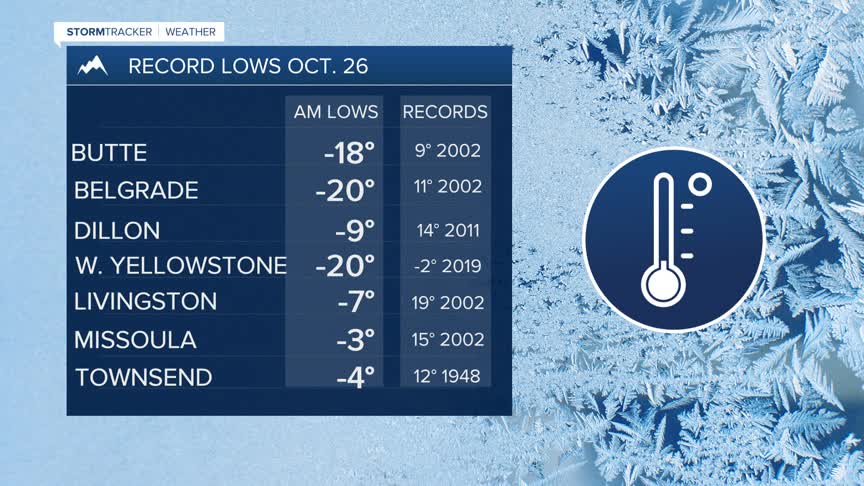 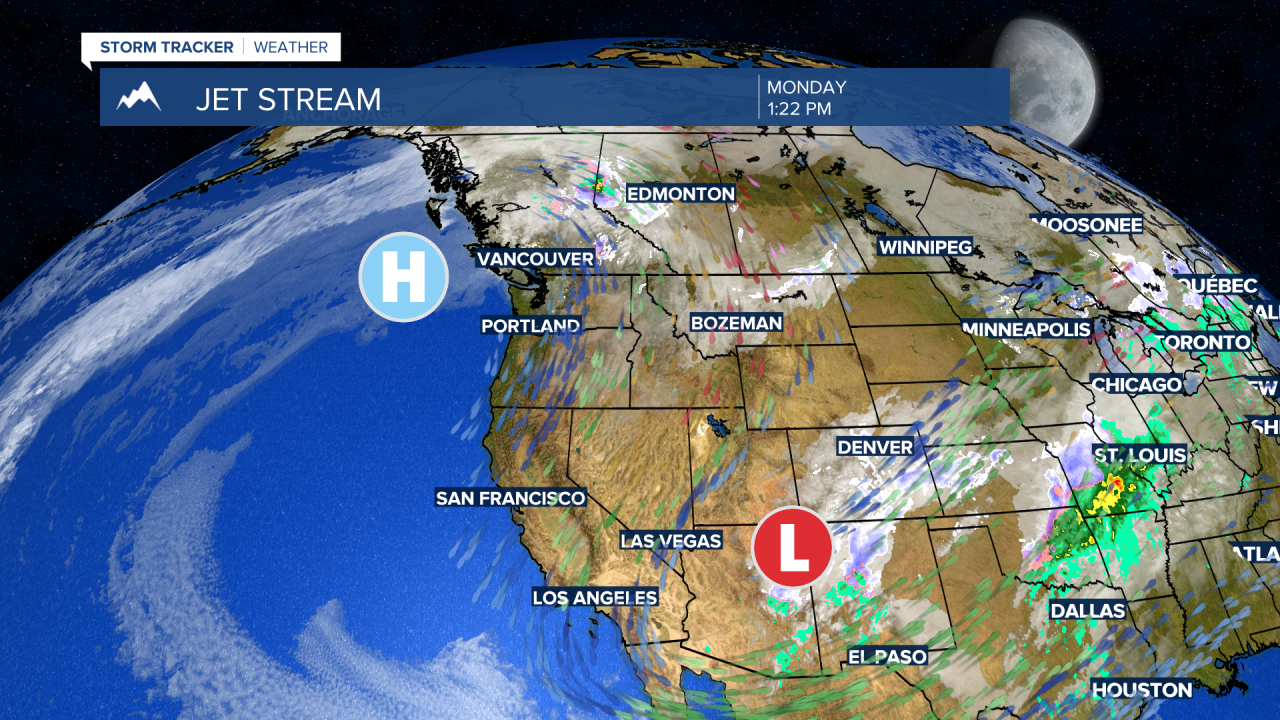 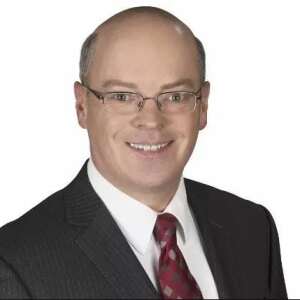 Bozeman airport or Belgrade old all-time record October low was -14° back on October 29th and again on the 30th in 2019. So, the -20° low on Monday October 26th is a new unofficial all-time record cold low.

At the time I am writing this article we do not have the Bozeman MSU report for Monday October 26th. I’ll have their data after 4 pm and will report their data tonight at 5:30 pm and 10 pm on KBZK.

The forecast for the rest of the week is looking up. A slow warming trend is expected, however, there is a lot of snow on the ground and that will keep temperatures below normal for several more days. As the valley snowpack melts gradually and a flow aloft veers out of the west to SW temperatures could reach the 40s to lower 50s by the end of the week.