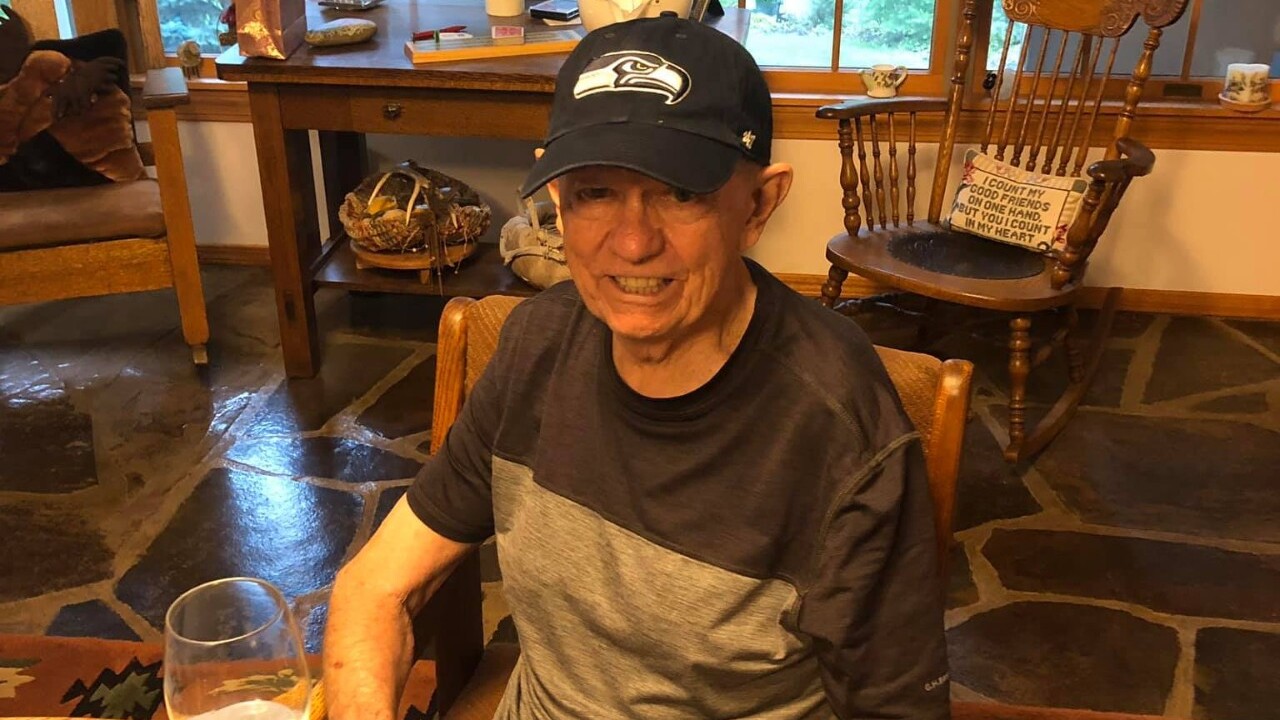 Finley Point/Yellow Bay Fire Department
<i>Charles Aker, 83, who lives in the Finley Point area, was last known to be in the Dixon and Perma area on the afternoon of March 24.</i>

FINLEY POINT - A Lake County man was reported to be missing in the Dixon area has been found.

The Finley Point/Yellow Bay Fire Department states in a social media post that 83-year-old Charles Aker was found in the Dixon area.

He was found suffering from hypothermia and was thirsty

Aker's vehicle had been in a rollover crash but he was able to get out and start walking.

Aker has been taken to a Missoula hospital for treatment.

Authorities are looking for help in finding an elderly Lake County man who was last seen on Tuesday afternoon.

Charles Aker, 83, who lives in the Finley Point area, was last known to be in the Dixon and Perma area on Tuesday afternoon, according to a social medial post from the Finley Point/Yellow Bay Fire Department.

The post further states that Aker may be unsure of where he is. He was driving a maroon 2013 Murano with Montana Grizzlies license plates. He was Last wearing a yellow winter jacket with gray sleeves.