The art of business: Butte looks toward artists as part of economic future

Butte has been attracting more filmmakers, artists and musicians 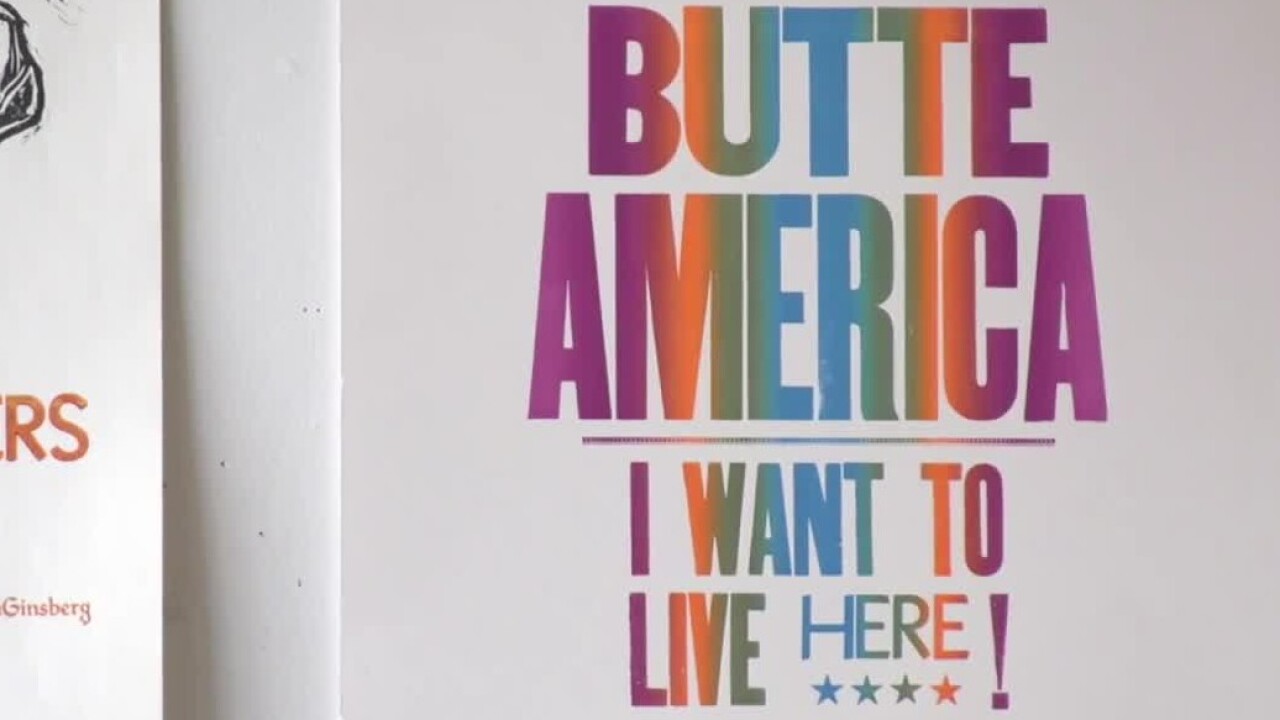 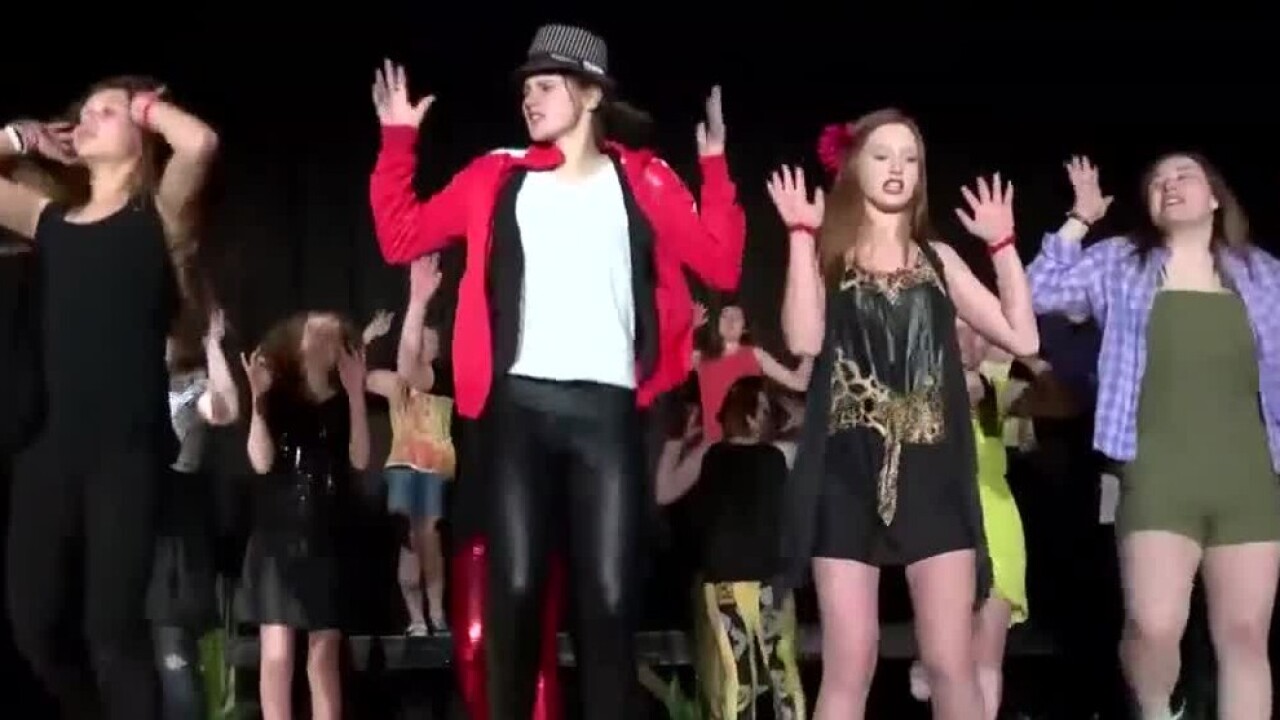 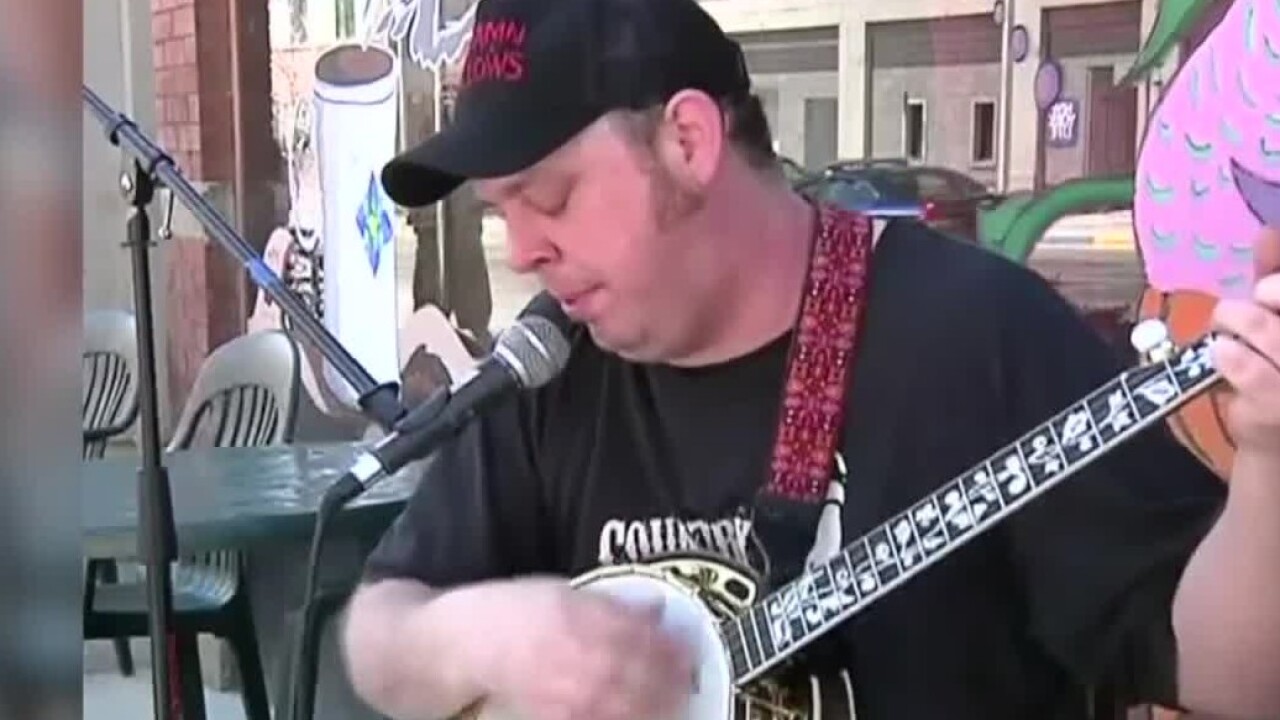 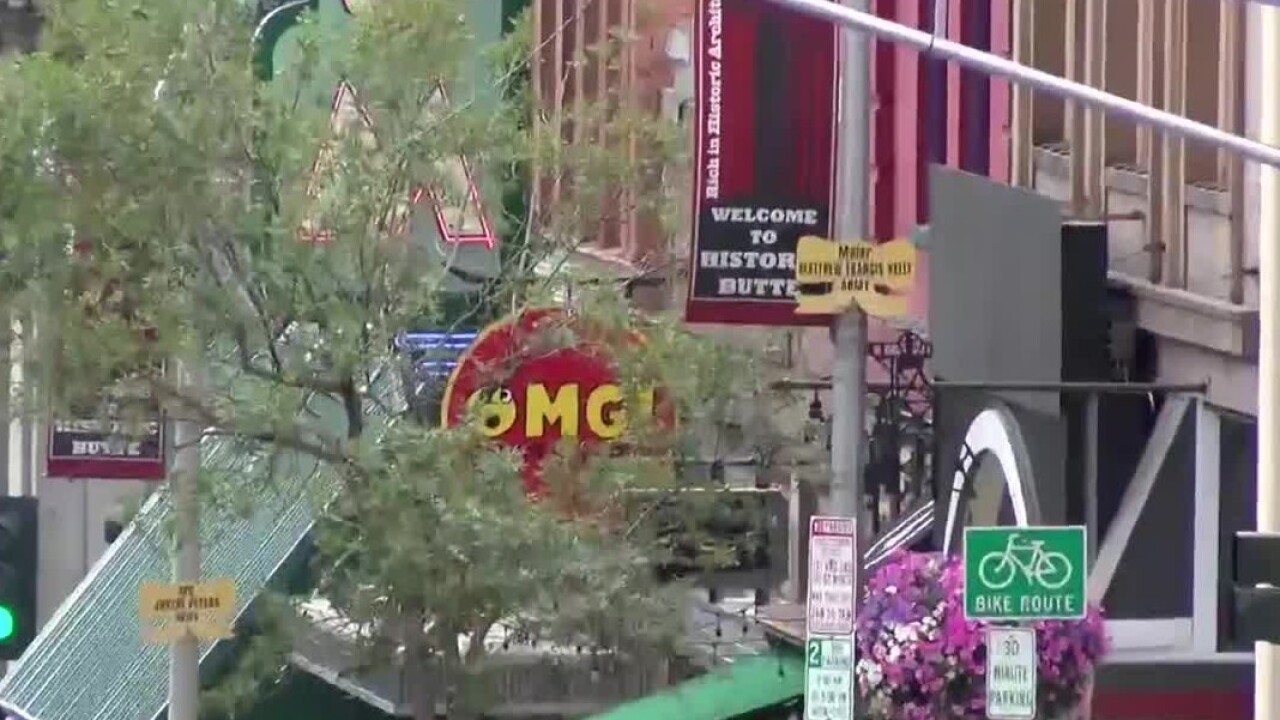 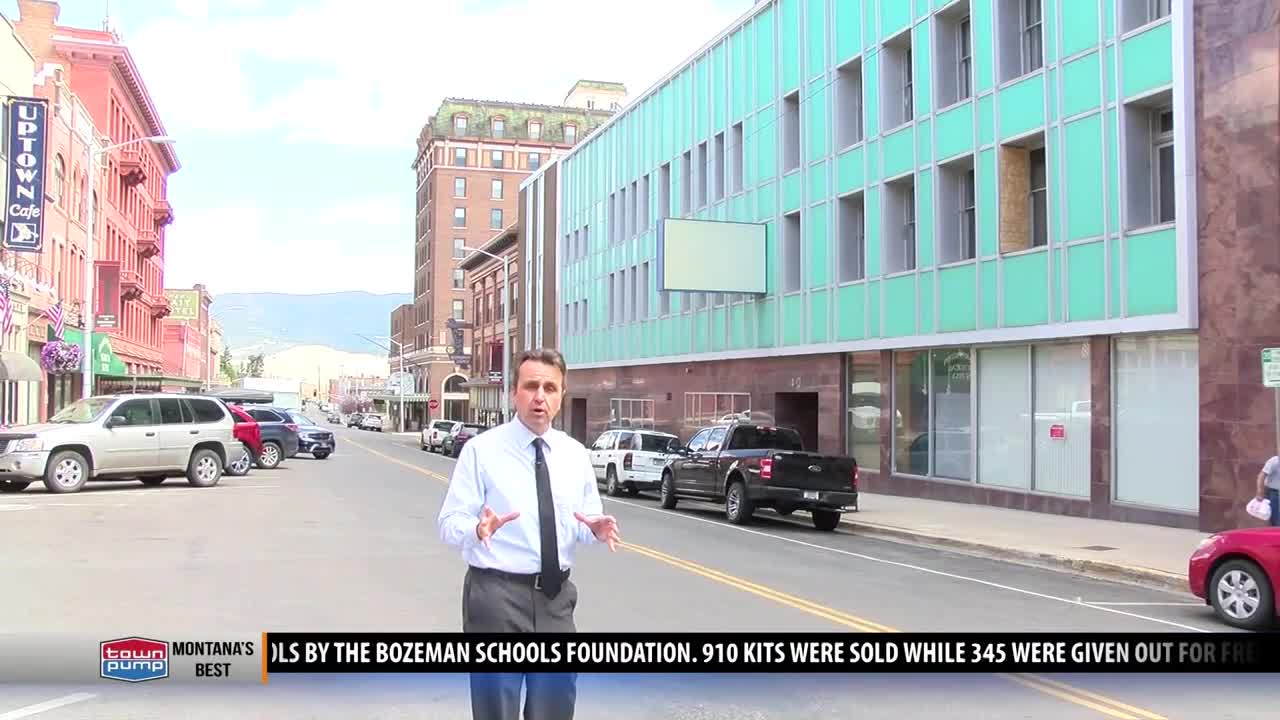 BUTTE - Butte once made its fortunes on mining for copper. Today, Butte is turning into a town of artists and this could be a big part of the Mining City’s economic future.

“That’s something that Butte really needs right now. We need a way to monetize art because that’s what we’re mining here,” said Don Andrews who runs the Covellite International Film Festival in Butte.

In recent years, Butte has been attracting more filmmakers, artists and musicians who have made the Mining City their headquarters for their work.

“The way that you revitalize a town you bring in artists, you know, artists make it beautiful,” said Andrews.

Butte Director of Community Development Karen Byrnes added, “Films and plays and paintings and writers, you know, the artists in your community really bring a lot.”

Many artists love Butte’s atmosphere and the way the community embraces creativity that it’s pursued them to move here.

“And the fact that these things exist in a community this small, it’s special, it’s something that you don’t find everywhere,” said artist and former Missoula resident Shannon Driscoll.

One example of the arts turning into economic development is the city’s recent deal with Montana Studios, a film production company that wants to buy the massive former NorthWestern Energy building.

“The fact that they see the potential of that building being something great in terms of fostering film development in all areas in all those ancillary things that go with it,” said Byrnes.

The art of business: Butte looks toward artists as part of economic future
Copyright 2019 Scripps Media, Inc. All rights reserved. This material may not be published, broadcast, rewritten, or redistributed.