Phone scam claiming to be the IRS reported in Butte 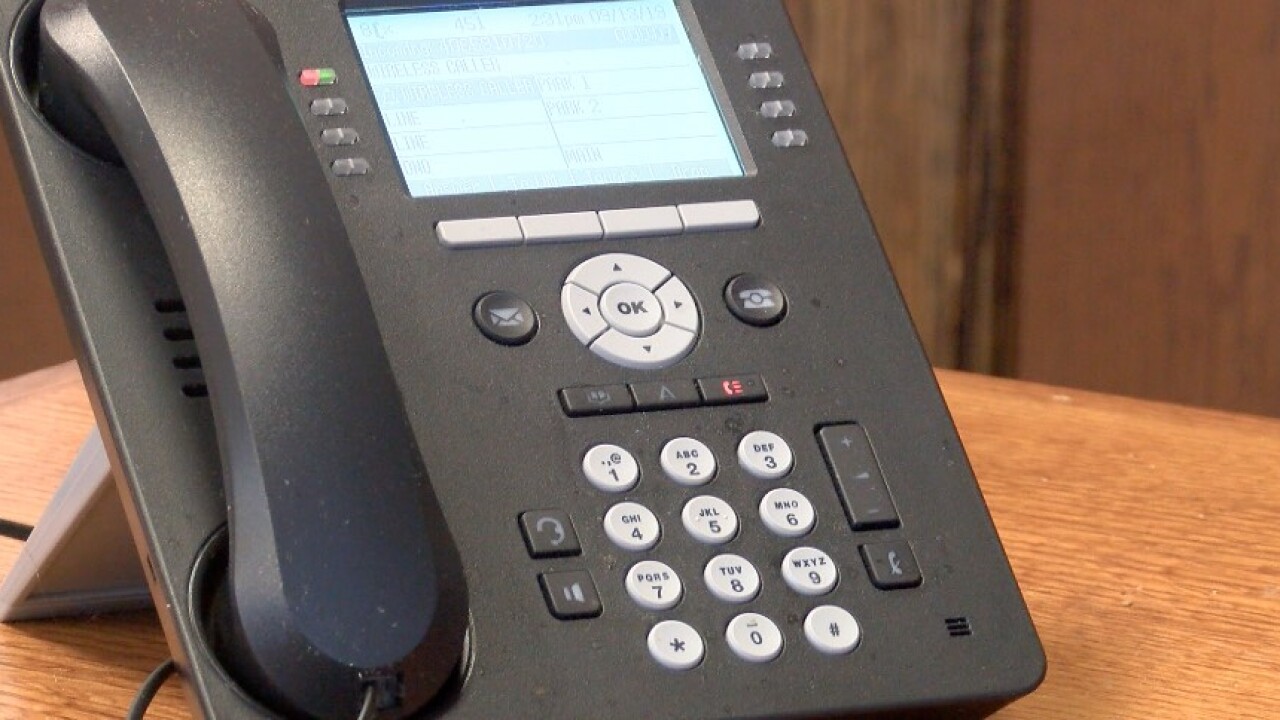 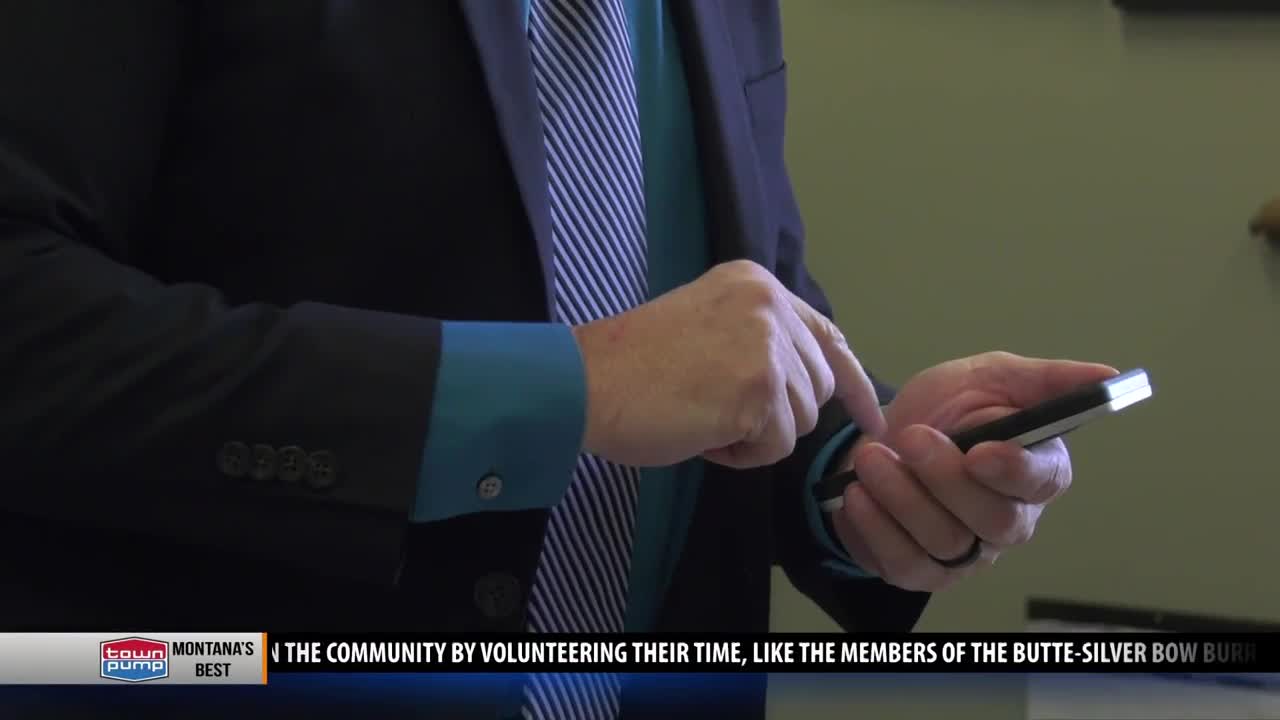 BUTTE - The phone scammers and back and this time they’re pretending to be from the government.
“Somebody who claims they’re from the IRS or the federal government and wanting them to send them some cash so they don’t get charged, either fraud with the IRS or some other crime,” said Butte Undersheriff George Skuletich.
Police have received several reports from Butte citizens of people calling them and claiming they owe the IRS money and need to send cash or a money card immediately.
“The IRS does not conduct business that way over the found, they don’t make threats over the phone,” said Skuletich.
Police warn callers not to fall for these scams because it is very difficult for law enforcement to do anything about it.
“Most of them are not from Montana, they’ll bounce around the phones to the east coast and even overseas so it’s very difficult to trace,” said Skuletich.
That is the best way law enforcement says you should handle these type of phone calls.
“Don’t get into a conversation with them, you know the people that do but they just keep calling them back and they just keep trying to fish in a little bit at a time,” said Skuletich.
So just hang up. Police say citizens should contact police if they suspect they’ve received a scam phone call.