Permit to expand Yankee Doodle Tailings expected to get thumbs up 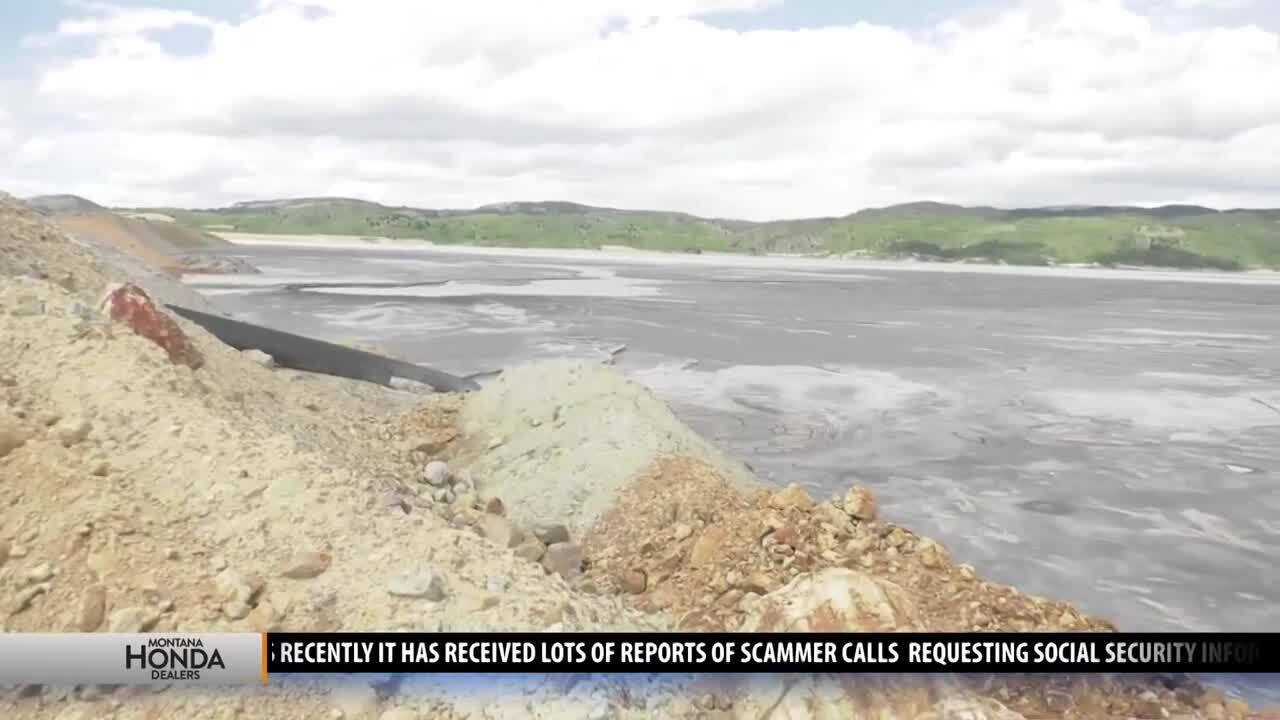 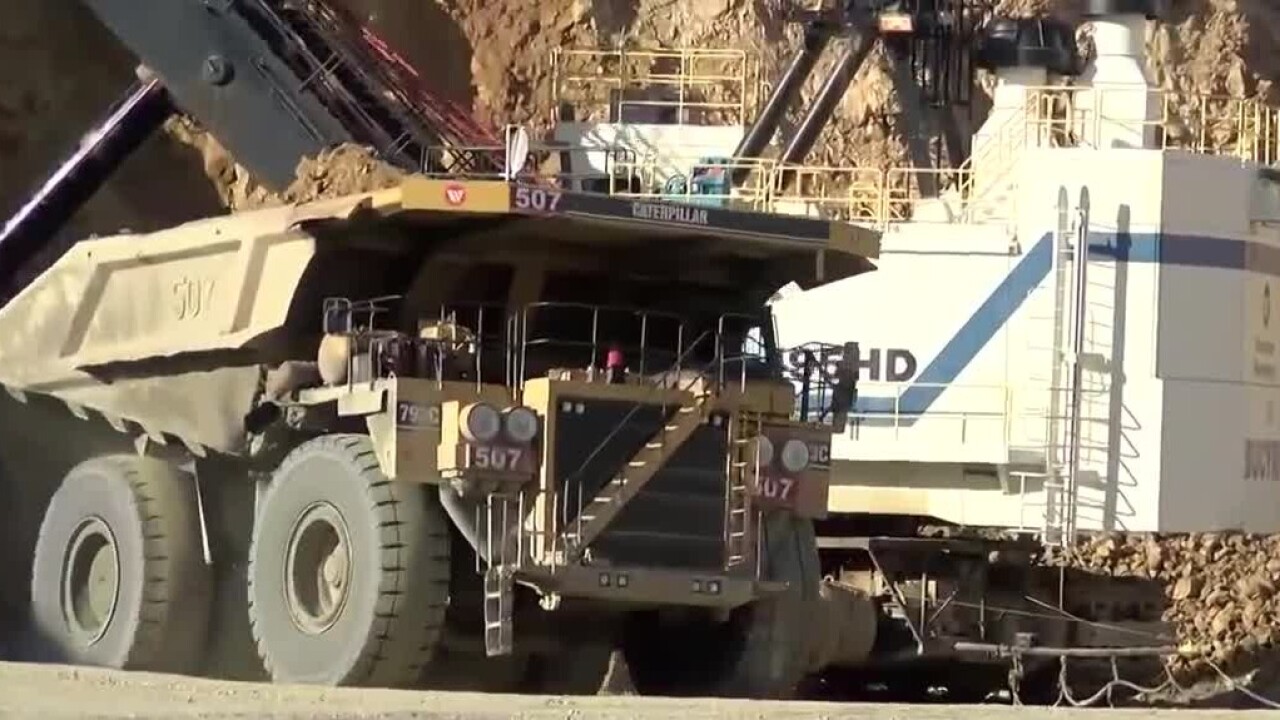 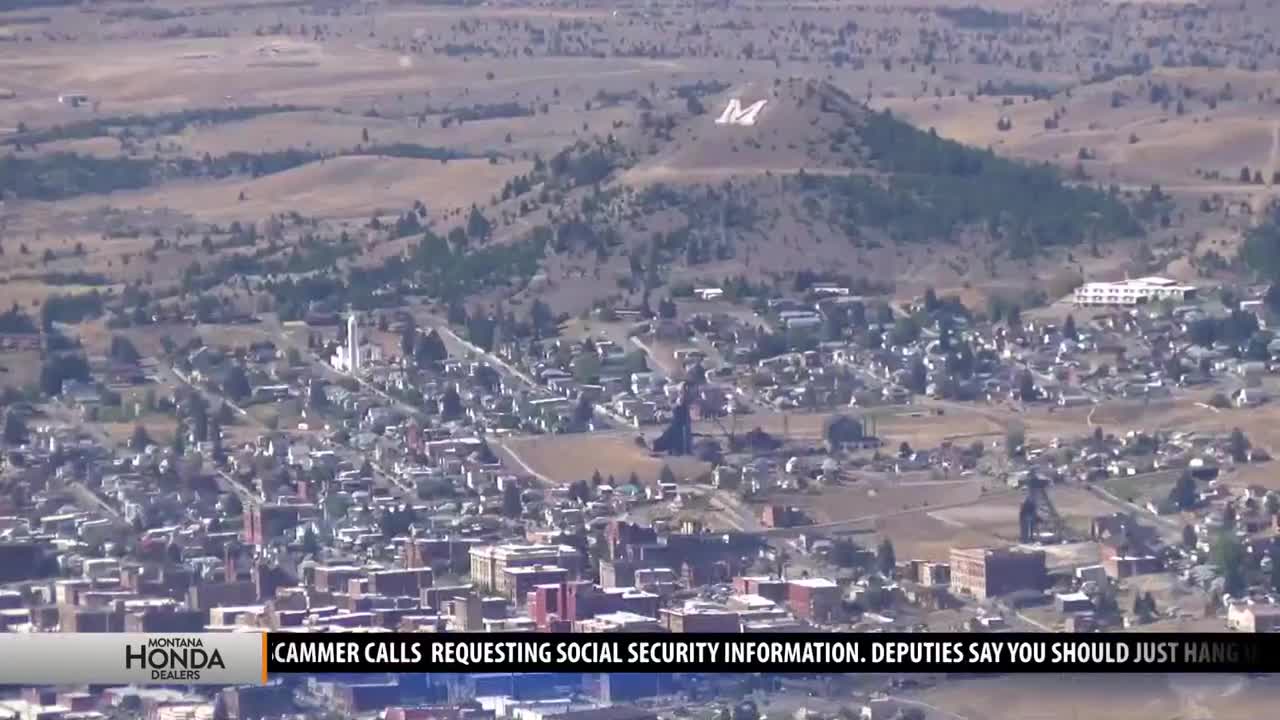 BUTTE - The Montana Department of Environmental Quality is expected to approve Montana Resources permit request to expand the impoundment area where it will store mine waste.

This is an important development for the future of the Butte mine.

Montana Resources needs the permit to extend the Yankee Doodle Tailings Impoundment located just northeast of the Butte. The DEQ considered the environmental impact of the extension and determined it meets the state’s standards, which are very strict.

Permit to expand Yankee Doodle Tailings expected to get thumbs up

“It’s the highest most rigorous standard in the United States for operation of tailings impoundments and, basically, what DEQ has found is we’re meeting all that and not only meeting that, we’re exceeding that,” said Thompson.

Montana Resources actually started planning for this impoundment expansion back in 2012 and then filed for the permit in 2017.

The permit will keep the mining operation going at least until 2031.