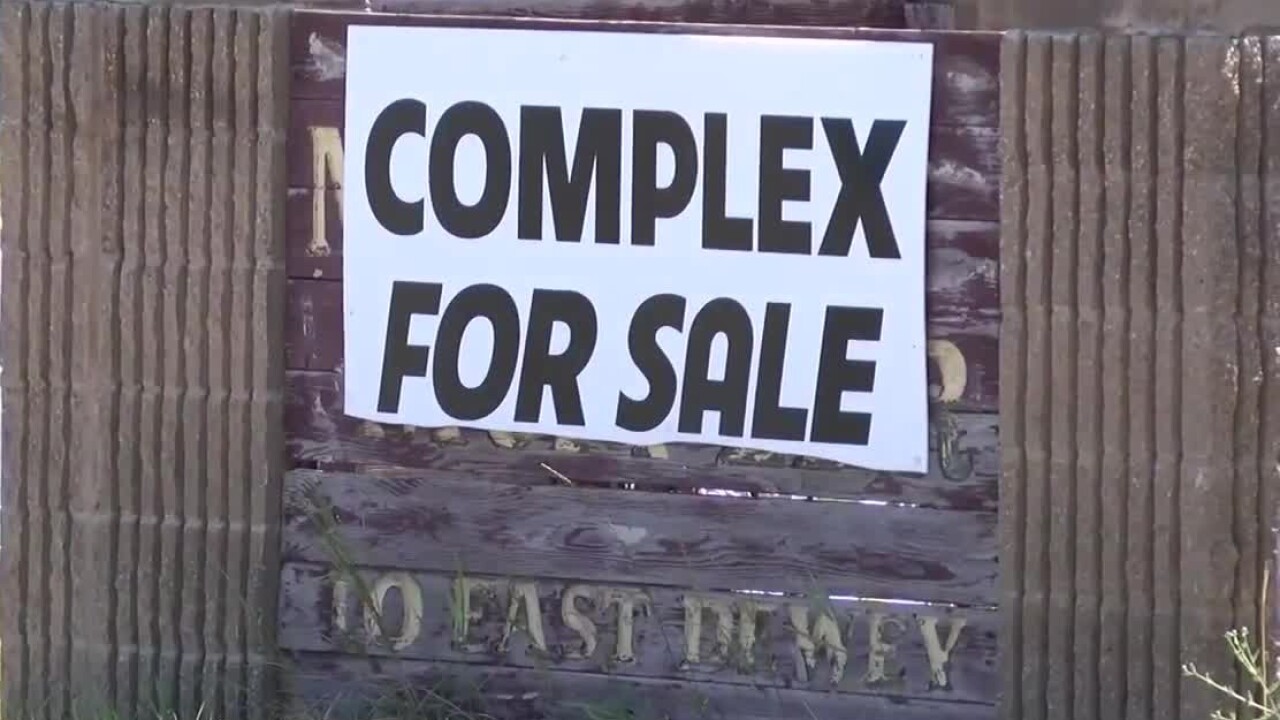 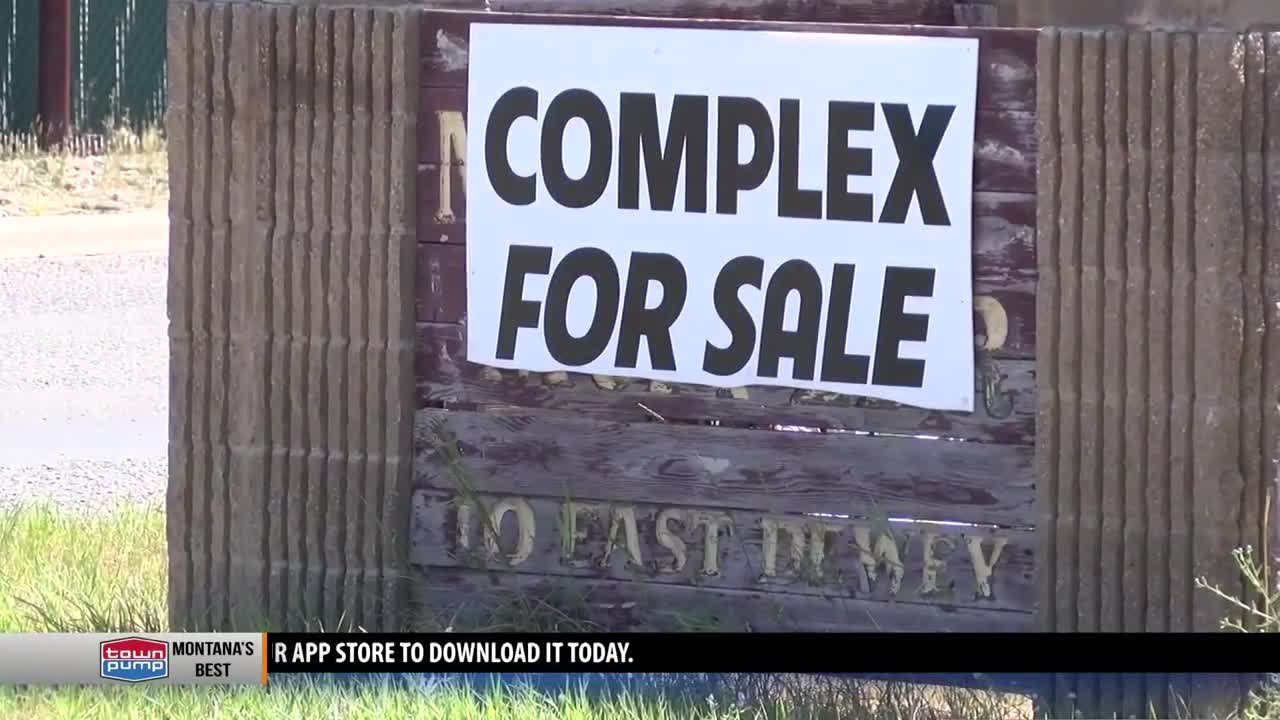 BUTTE - While Butte has spent years improving its Uptown area, the city wants to give some attention to the area known as the Flat.

The city is in the process of creating boundaries for an urban renewal district that will include areas along South Harrison Avenue. Any increased revenues from local taxes inside that district would be used for improvements to make the area more attractive for future economic development.

The city believes this new district would benefit areas like Browning street, which has no sidewalks and has pretty much been reduced to a gravel road.

“Once we’ve established a boundary, we’ll be reaching out to all effected property owners through certified mailing saying ‘hey this is what we’re doing, here’s the plan, you have this many days to give us your comments,’” said Byrnes.

If approved, the district could be established by early next year.

A public hearing on the proposed Urban Renewal District will be held Aug. 26 at 6 p.m. at the Butte Plaza Mall. The public is invited.