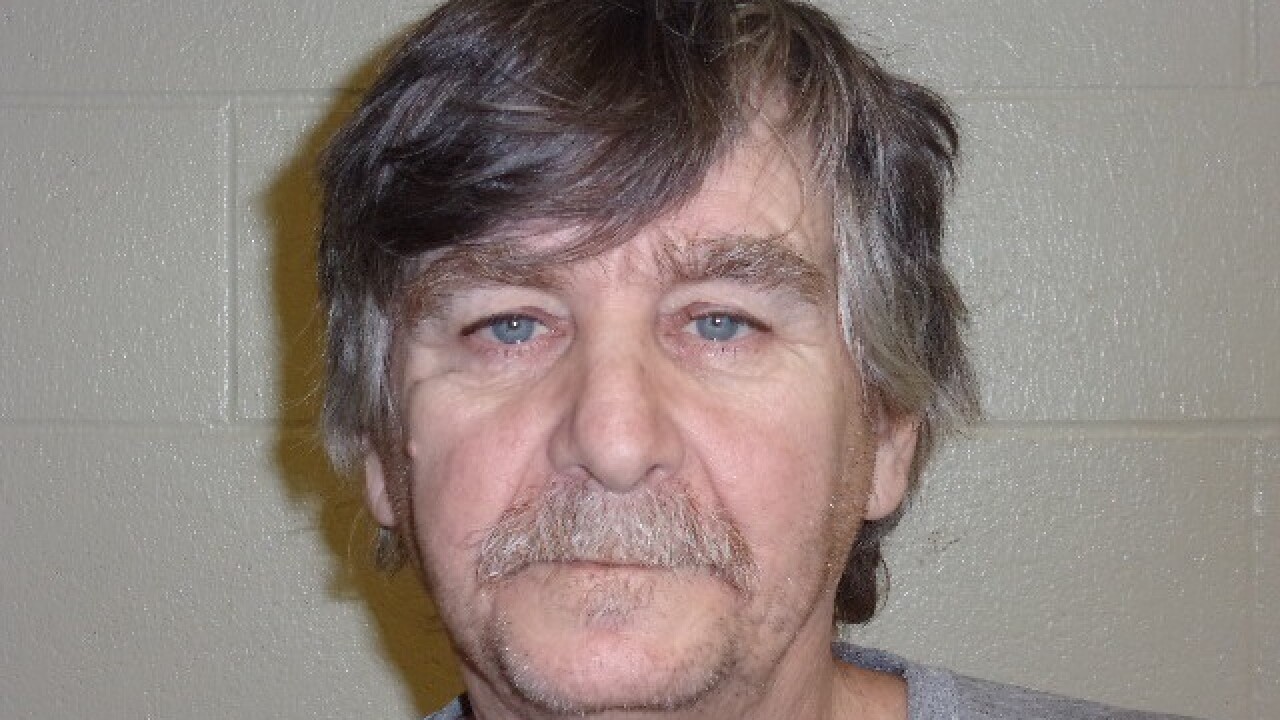 BUTTE - A former Anaconda man is jailed Monday in Butte in connection with a fatal crash that happened almost four years ago.

Lawrence Carlyle was arrested recently in Utah on a warrant accusing him of vehicular homicide in a signal-vehicle traffic accident that happened on April 12 of 2016 on Interstate 90 just west of Butte.

A 33-year-old man was killed in the crash, and Montana Highway Patrol suspects alcohol was a factor in the accident.