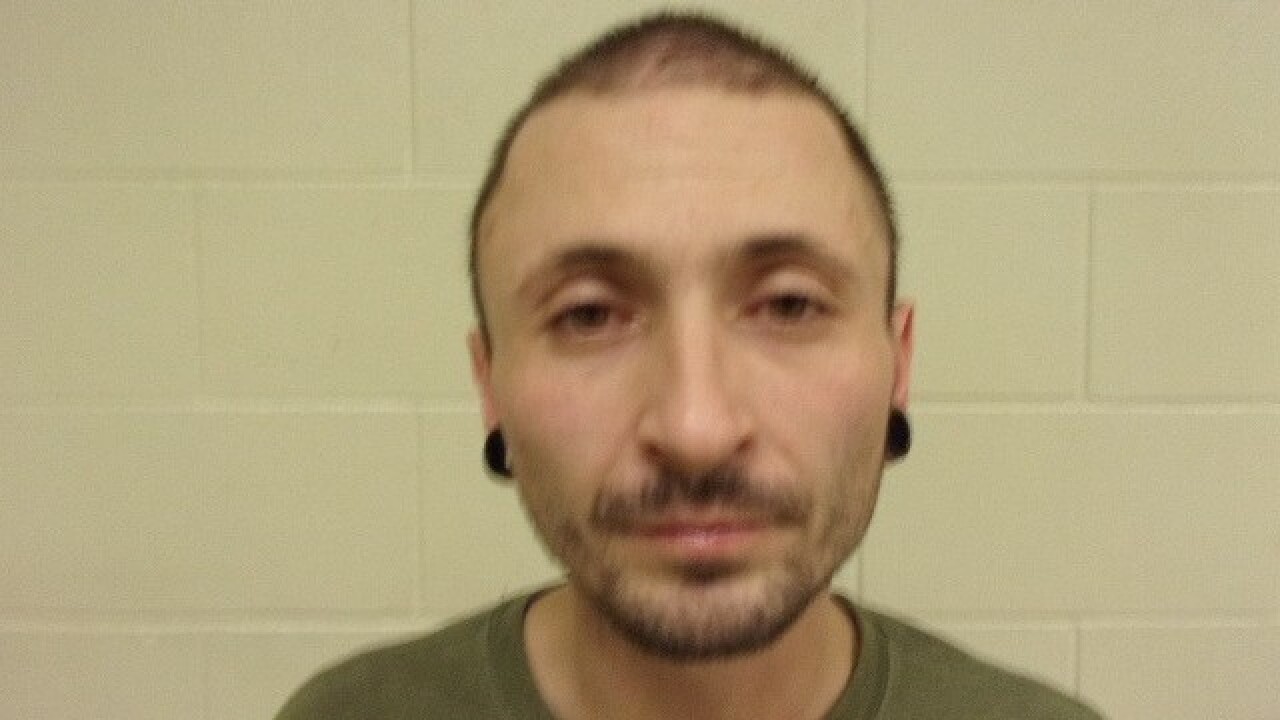 Dwayne Clark is accused of entering Bob Ward’s Sports and Outdoors on Dewey Blvd. about 1 p.m., taking targets and an ammunition magazine for a handgun from the store.

When staff confronted Clark, police allege he opened his coat to reveal a gun and told employees they had better not try to stop him from leaving.