Butte couple startled awake after intruder jumps on their bed 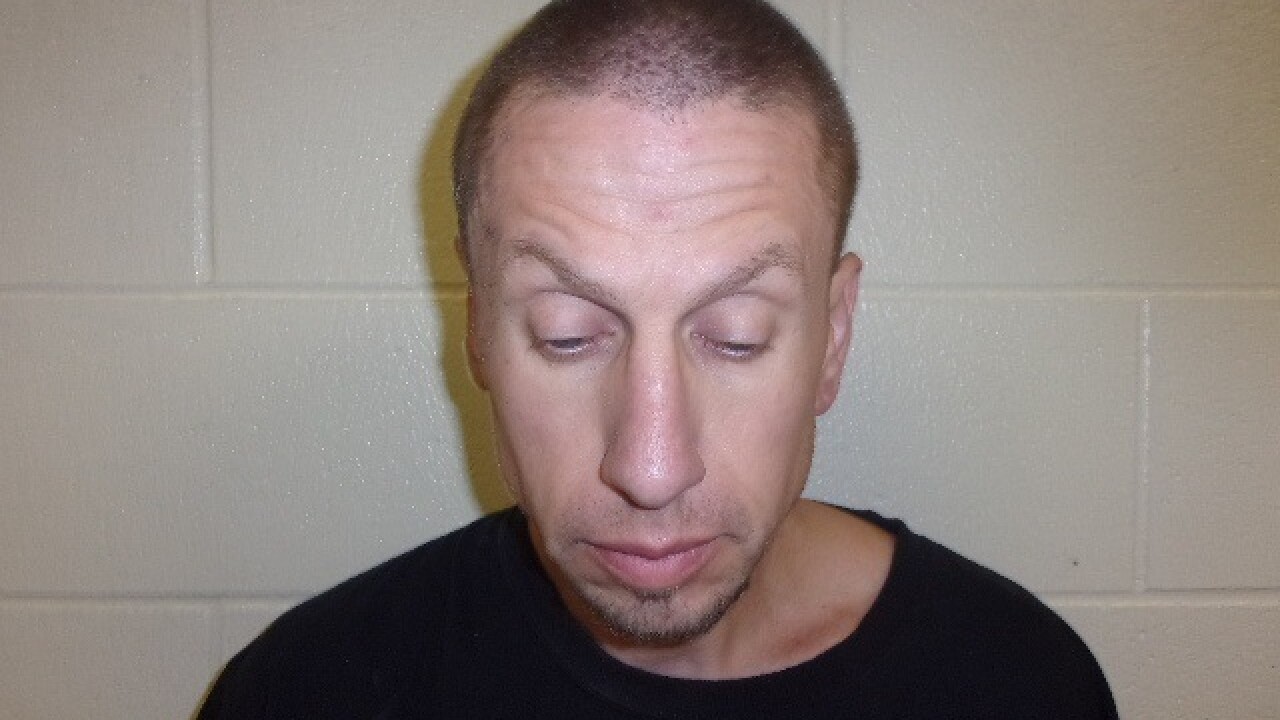 BUTTE - A couple asleep in their Butte home early Tuesday morning was startled awake by a burglar who jumped on their bed.

Police allege Clayton Kirn entered a home in the 900 block of Main Street about 2 a.m. and jumped on the bed where a couple was asleep. He's accused of threatening to kill the wife when the husband woke and chased the intruder from the home. Police found Kirn walking in the 800 block of Colorado Street.