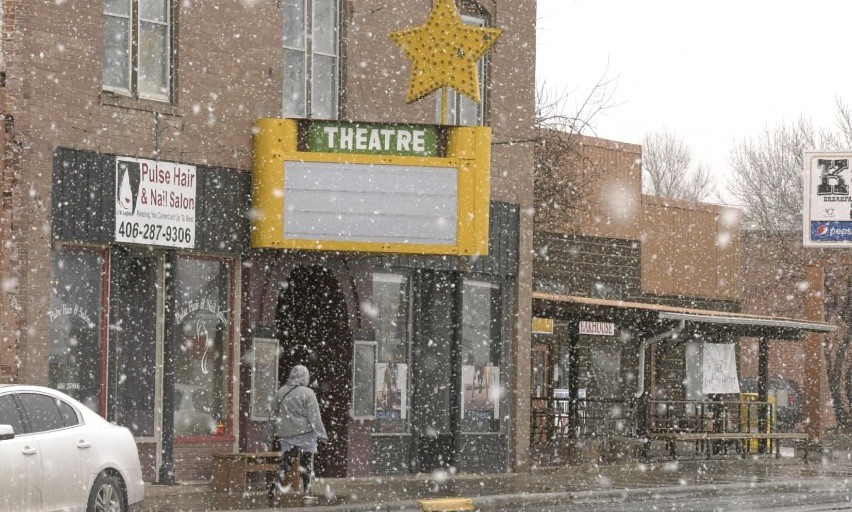 TWIN BRIDGES - Many small towns in Montana are isolated and off-the-beaten-path, and in this time of pandemic, that’s the way they like it.

“We’re kind of closed here a little bit in a lot of ways, and some ways we enjoy that, it gives this town and small towns like it the identity of rural Montana,” said Danny Hanson, the owner of Three Rivers Quik Stop in Twin Bridges.

Still, these rural communities between Whitehall and Twin Bridges have been taking precautions against the spread of the coronavirus. Some believe the state needs to stop people from coming in from other states while the virus is spreading.

“We’re very concerned with people coming in from outside, and it’s nothing personal, but that’s where it’s coming from. It’s not coming from our local community,” said Hanson.

And folks in communities like Twin Bridges are concerned because they’re actually seeing more people from bigger cities who are practicing social distancing by coming to smaller towns.

“We’ve noticed an influx of people coming in, not raiding the stores and stuff, but just coming here because they’re in fear,” said Hanson.