Remains found of doctor missing since 2015 near Three Forks

The Gallatin County Sheriff’s Office reports that it has recovered the remains of Dr. Patrick J. Fitzpatrick, of Bismarck, ND, missing since 2015.

In a press release, the Sheriff’s Office said the following:

Saturday, April 28, Gallatin County Sheriff’s Search and Rescue recovered the remains of Dr. Patrick J. Fitzpatrick, of Bismarck, ND. His vehicle was discovered stuck in a field south of Willow Creek on July 4, 2015.  At that time searchers combed the area for four days, using ground crews, search dogs, helicopters, airplanes, and drones, but were unable to find him. The public provided multiple leads and sightings over the next few months, all of which were followed up by Sheriff’s Investigators.  The Sheriff’s Office, with Search and Rescue volunteers continued to analyze data and develop new search plans.  In March 2017, a large ground search intensively covered the drainages north of the vehicle including using SAR divers to search Willow Creek and a nearby pond but nothing was found.

Last month, SAR deputies and search managers tried again. With no progress on any of the leads, they reviewed what had been done and thought about what else they could try. Last Saturday, 26 searchers, 8 dogs, and several GCSO deputies covered that area. A bloodhound found Dr. Fitzgerald’s remains approximately a mile east of his vehicle on a rolling hillside, in a spot that hid it from view from any distance.

Sheriff Gootkin said, “We are pleased that we could bring Dr. Fitzpatrick’s family some closure.  The state medical examiner’s office will perform the examination of the remains but at this time, there is no indication of foul play.  Missing person investigations are very difficult.  We used every tool we had and even used some technology from Bridger Aerospace without success but we never gave up.  Hundreds of man hours were expended on this case and I want to thank the Search and Rescue volunteers for their dedication.”

This is a developing story. We will update you as we get any new information. 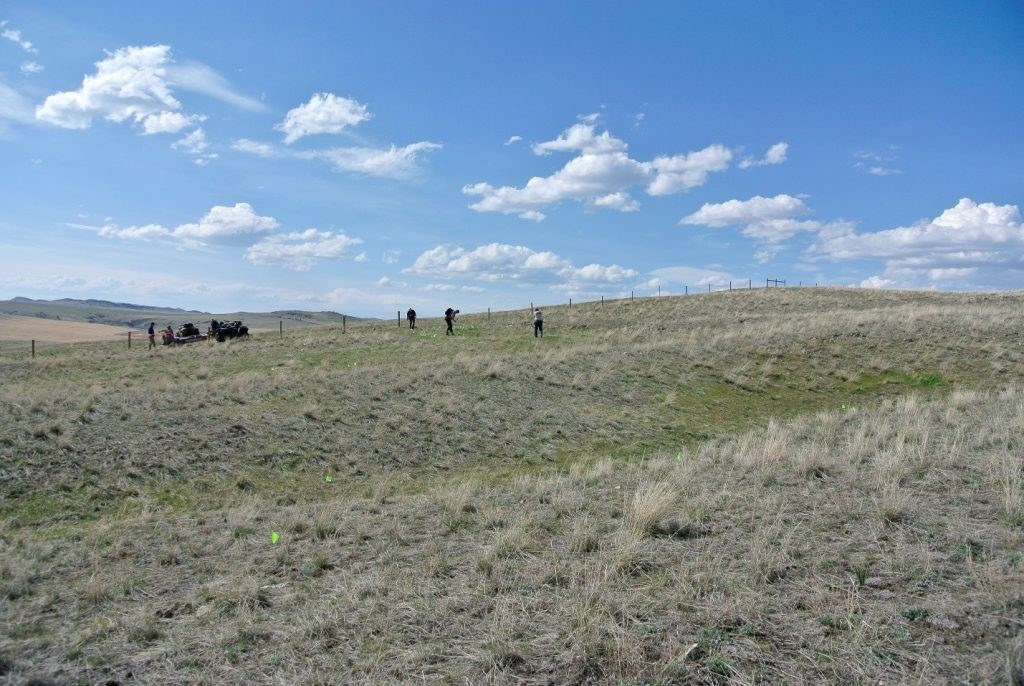