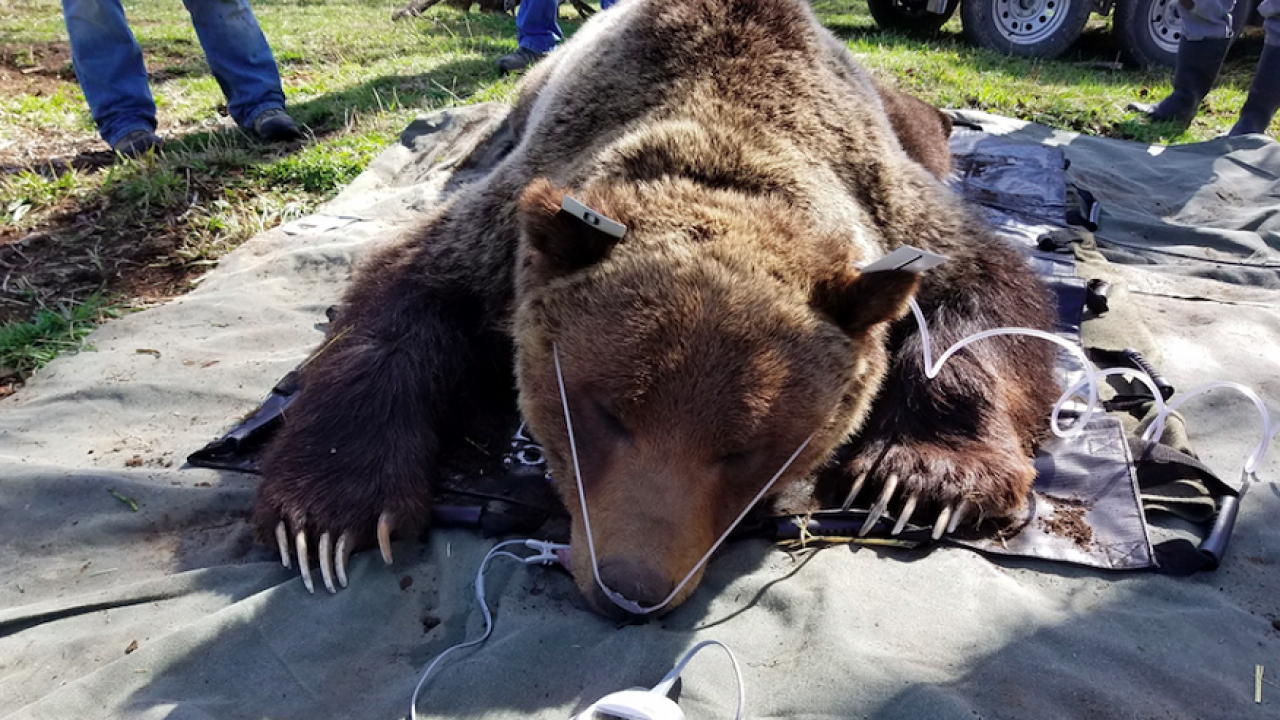 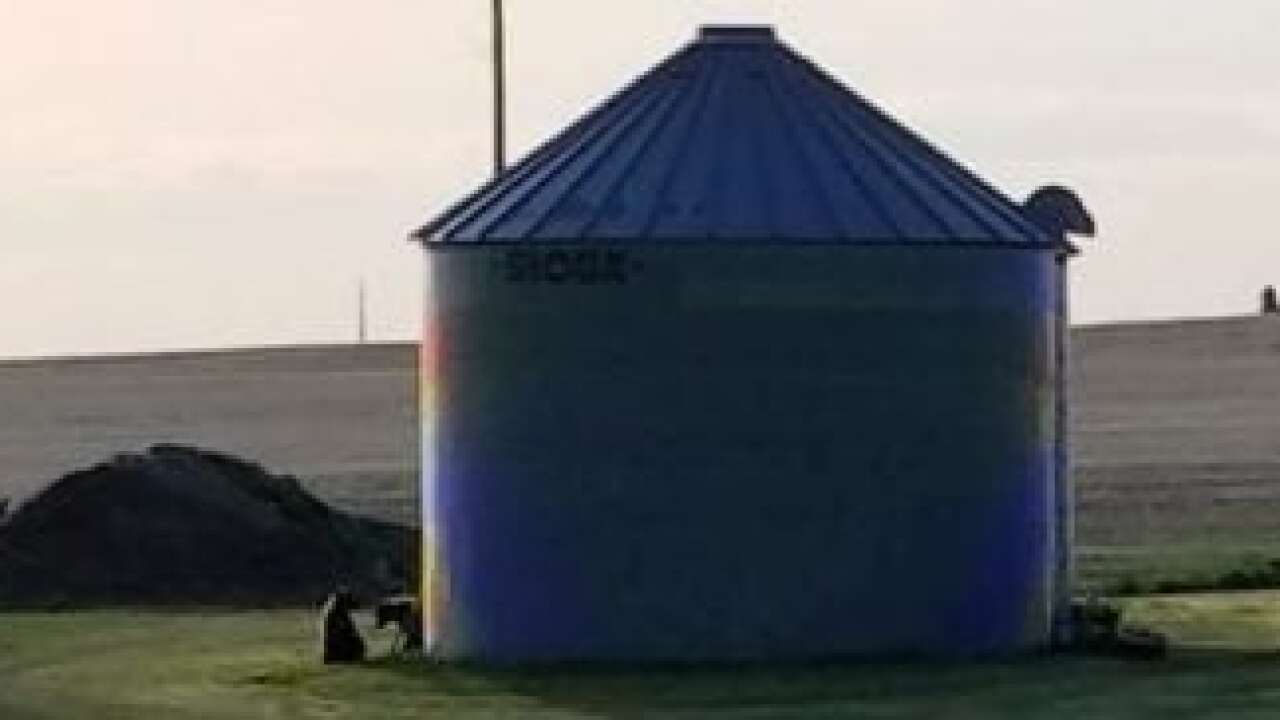 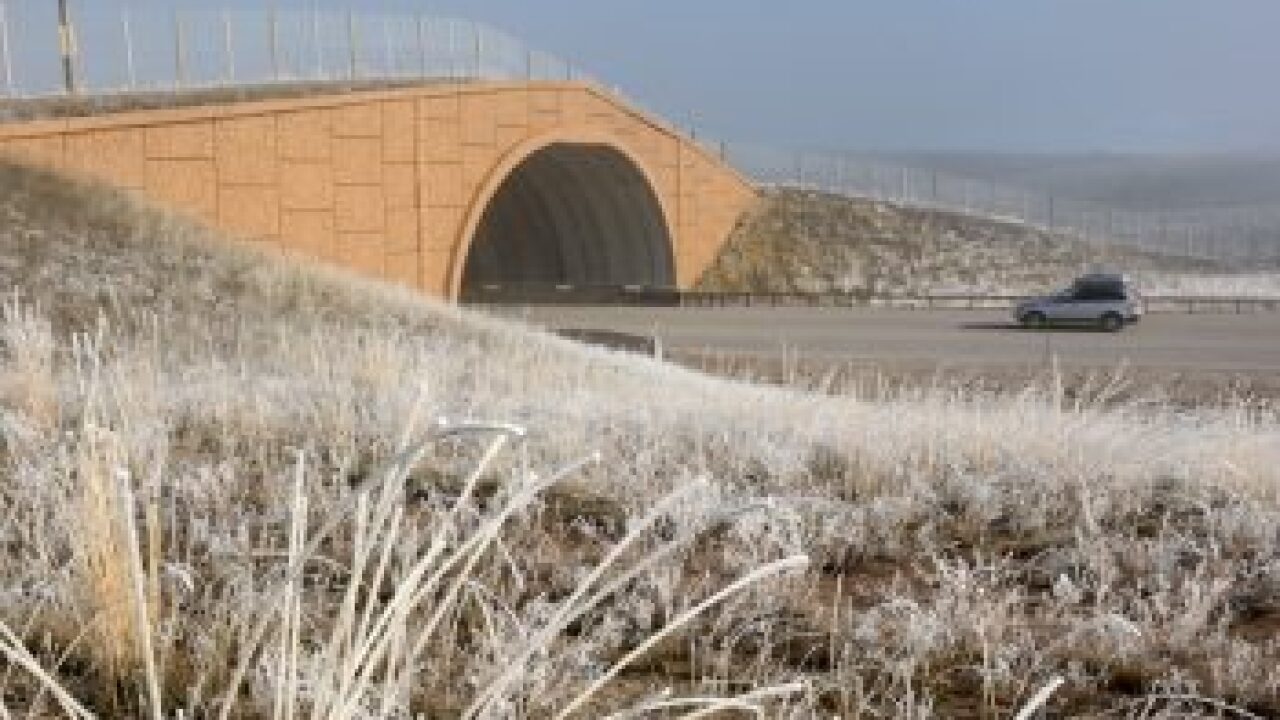 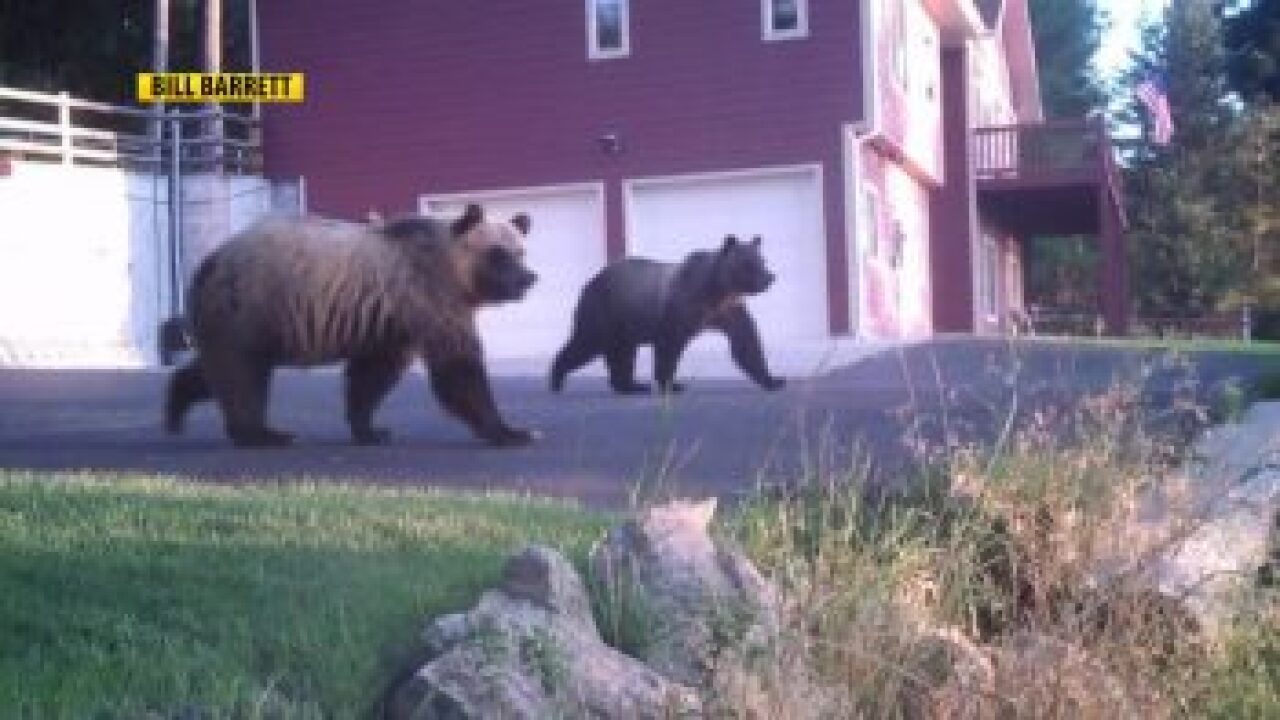 With grizzly bear delisting on hold, managers are using the time to identify sources of human-bear conflict and come up with possible ways to diffuse it.

On Tuesday, the members of the Interagency Grizzly Bear Committee heard scientists report on the main reasons people kill grizzly bears in each of three recovery regions and what methods might improve survival of the bear.

The IGBC finally undertook the analysis after last year’s spike in grizzly bear deaths in both the Greater Yellowstone and the Northern Continental Divide ecosystems. Last year, U.S. Fish and Wildlife Service grizzly bear coordinator Hillary Cooley told the committee that conflict with humans is the main cause of grizzly bear mortality, accounting for 85% of known deaths in the GYE and 91% in the NCDE,.

Last year, members of the public wanting to conserve the bear population were concerned that more wasn’t being done to encourage education or preventative measures to reduce human-bear conflict. They pointed to a 2009 GYE report that had already identified some of the problems, but no one had followed up on the 31 recommendations.

So last year, IGBC chairman Matt Hogan instructed a working group to come up with similar reports for each active recovery area that would identify the main challenges and possible ways to avoid or reduce them.

Grizzly bears have been an increasingly common sight on the plains of north-central Montana.

“Bear deaths are not changing, but the cause has changed,” said U.S. Geological Survey biologist Frank Van Manen. “We’re at a point in time when we have a convergence of different factors that contribute to the situation where we are now in terms of mortalities.”

The causes of bear death have shifted over the decades, partly because more people have moved into the area. Van Manen showed maps of Montana that showed which counties were seeing the most growth in new homes, economic factors and outdoor recreation over the past decade. In every case, the most growth is occurring in the counties around the grizzly bear recovery areas.

In addition, grizzly bears are starting to migrate out of the GYC and NCDE recovery areas. Unfortunately, they’re moving into regions with more people and less open country so there’s more chance for conflict.

That’s not quite the case in the Selkirk and Cabinet-Yaak regions of northwest Montana, which only have an estimated 50 to 60 bears so fewer bears are moving around.

Biologist Wayne Casworm said the smaller population means fewer bear deaths so it’s less easy to identify solid sources of conflict. The Cabinet-Yaak has between 0 and 4 bear deaths a year while the Selkirks have between 0 and 6.

More bears used to die in the Selkirks of British Columbia, Canada, because Canadians are allowed to kill bears that threaten their property and managers there used to be more inclined to kill problem bears. Between 2000 and 2018, managers killed 14 bears.

“I’m seeing some changes in management,” Casworm said. “They’re trying a few other methods before lethal management is initiated.”

The grizzly bears are attracted to fruit orchards along the east shore of Flathead Lake.

But the biggest problem is bullets in bears, whether it’s due to malicious poaching or misidentification. Between 2000 and 2018, five bears were poached while 20 deaths were “under investigation,” Casworm said.

To try to turn those numbers around, the Cabinet-Yaak-Selkirk subcommittee recommended recurring hunter education. Montana requires hunters to take a bear identification test but only once, while Idaho requires nothing.

The subcommittee also recommended training in the use of bear spray to reduce the number of bears killed in self-defense and encouraging the use of electric fences around orchards.

In fact, all three ecosystems identified either hunting or shooting-related deaths as a problem and all three subcommittees recommended more education for hunters and recreationalists on bear behavior and the use of bear spray.

More training on bear spray seemed to dominate many recommendations.

“When we talk to people around Yellowstone, it’s astounding how many people don’t use bear spray,” said U.S. Forest Service representative Tricia O’Connor.

In the Northern Continental Divide Ecosystem, the priority issues were car and railroad strikes, waste management and chickens, in addition to shooting.

A wildlife crossing near Pinedale, Wyoming.

The main shift in the NCDE has been the increase in chicken depredation, mainly because more people want to keep a half-dozen chickens in their yards.

Again, the way to stop that is education and getting people to install electric fencing and reporting bear problems before the bears hang around too long and become habituated.

Finally, the GYE subcommittee took those original 2009 recommendations and flagged a few they wanted to highlight, mainly livestock conflicts and ways to initiate communication and education in areas that bears may soon move into.

Much like with the governor’s Grizzly Bear Advisory Council two weeks ago, the subcommittee found that ranchers needed a central place where they could learn more about prevention methods.

“They knew there’s stuff going on but there’s no way to communicate what works,” O’Connor said.

With their priorities in mind, the subcommittees will now condense their recommendations to produce a conflict-avoidance implementation report by this summer.

“These conflict and mortality trends are here to stay – bears are too resourceful and there always will be challenges with an animal this intelligent and this resourceful,” Van Manen said. “It is a balancing act, so this multi-ecosystem strategic approach is helpful and hopefully very productive because it is also science-based.”