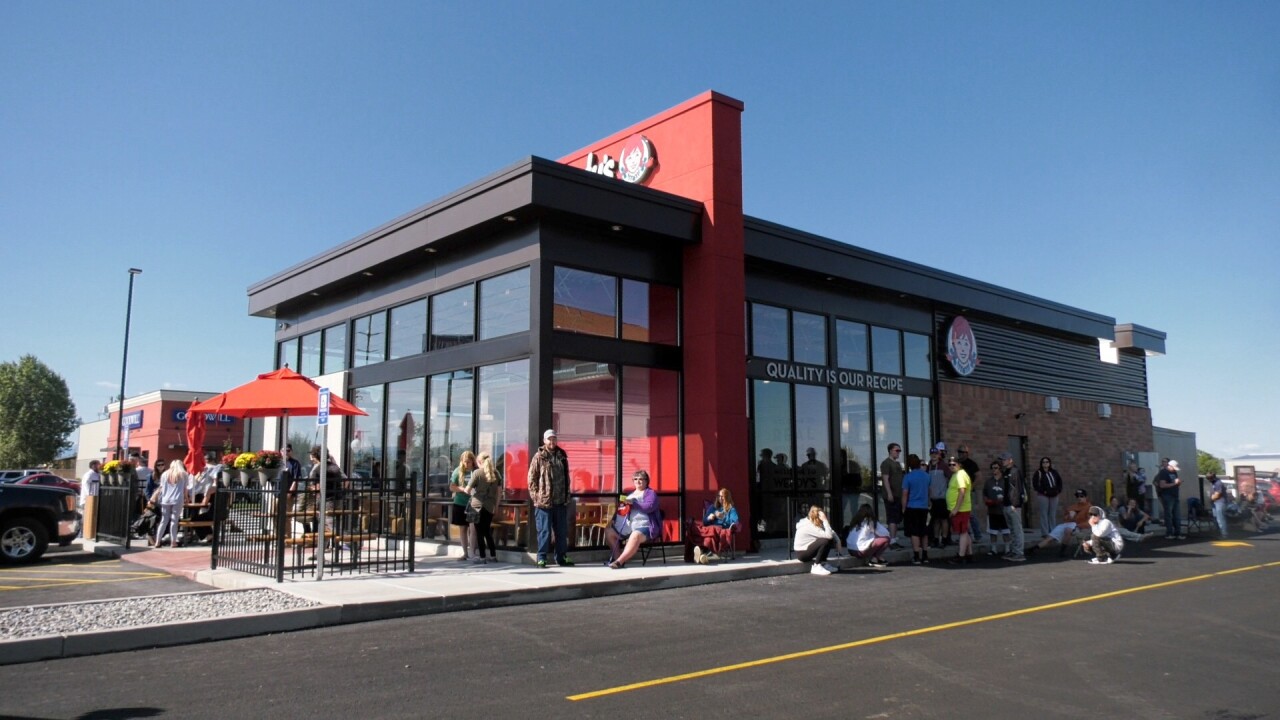 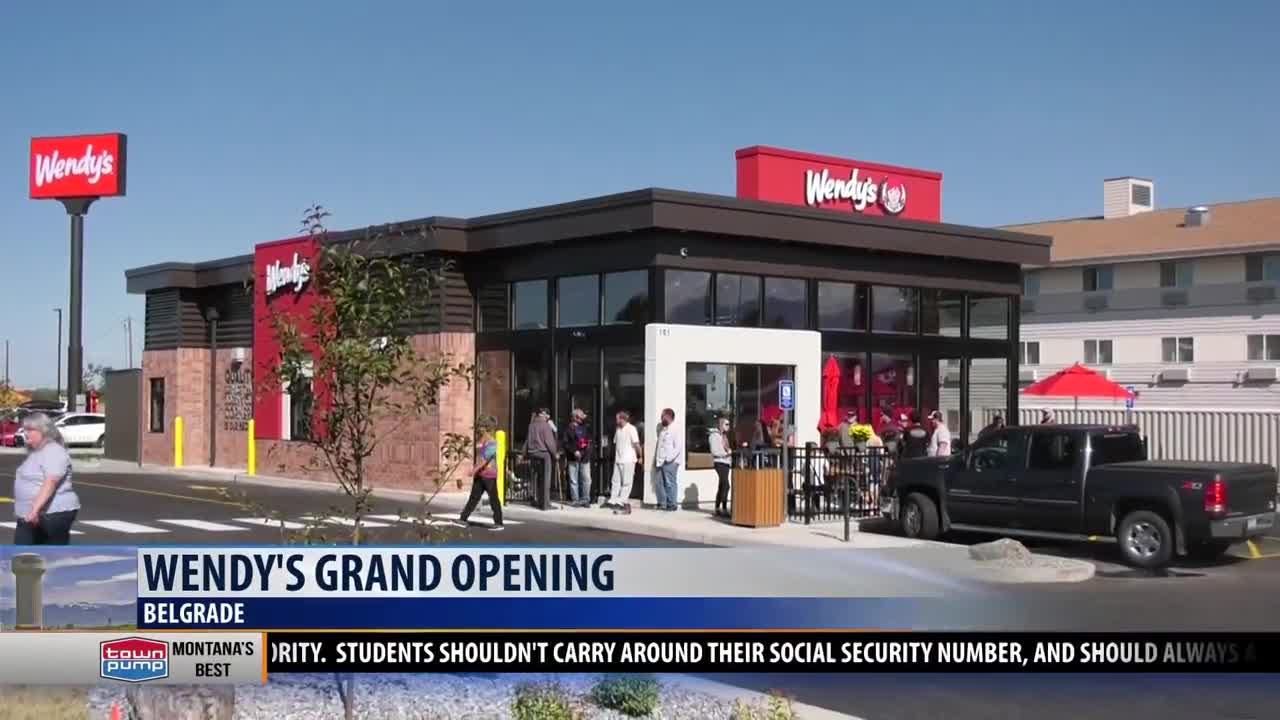 BELGRADE — There’s a new fast food restaurant in Gallatin County, one that gave a little something to its first customers.

Quite a few people found a way to get up bright and early Friday morning, in some cases, even earlier than that.

Dozens lined up for the grand opening of the new Wendy’s in Belgrade.

The first 50 customers were guaranteed free food for a year just for being there.

Many brought playing cards, played corn hole, or just got there before the sun came up for a chance at being one of the first ones there.

"It’s awesome," says Nathaniel Homan of Bozeman, who was one of the first in line. "I mean, last night I slept in the car, woke up, everyone was starting to get here at five in the morning, came out, and just making friends.”

“Baconaters all day," another man says. "Baconaters and french fries.”

"We were playing cornhole earlier, just tossing the frisbee and everyone’s just super respectful,” says Tanner Hackwith, another of the 50-first.

Some of those in line even got free stuff like Frosty-flavored chapstick and Wendy’s sunglasses.