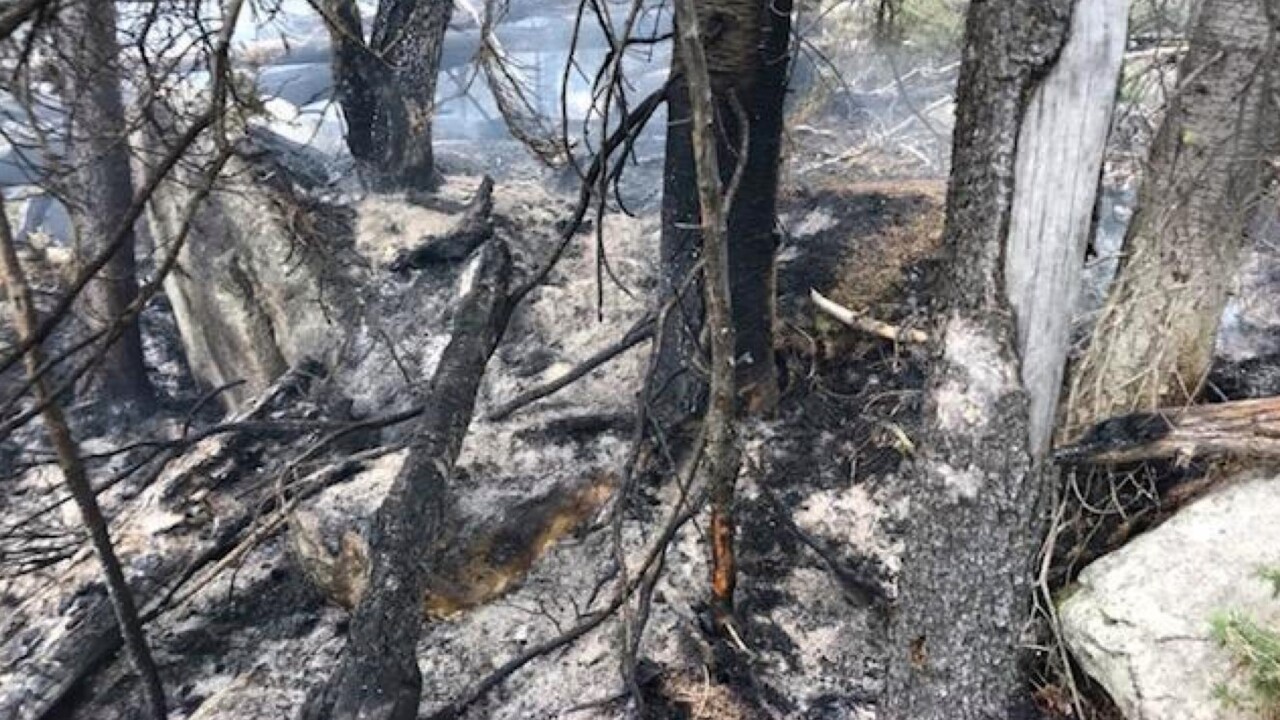 The State Creek Fire burning roughly 16 miles northeast of Whitehall has grown from 70 to 1,000 acres since Saturday, according to Inciweb.

The fire remains zero percent contained; it was caused by lightning on Aug. 25 and went undetected until Aug. 29.

"The fire was very active due to the high winds experienced yesterday. Burn out operations were conducted to consume unburned fuels keeping the fire within the indirect lines. Helicopters assisted with bucket drops but were grounded later in the day by high winds and low visibility Air attack dropped several loads of retardant. Firefighters from the State Creek Fire, Beaverhead-Deerlodge NF, Butte Silver Bow, and Jefferson County also assisted with 4 new fire starts during the day."

The blaze is in an area difficult for firefighters to access due to rough terrain, numerous snags, and a significant amount of dead and down trees, about two miles northeast of the Whitetail Reservoir.

Firefighters are working to keep the fire on U.S. Forest Service land and protect all private residences and structures within the fire area.

Crews will keep building fire breaks and burn as needed to keep the fire within the prepped hand line and road system, according to Inciweb.

Closure orders have been issued by the Forest Service and Bureau of Land Management closing the area, including roads and trails, near the fire. For more information about this fire and other fires across the country, click here.