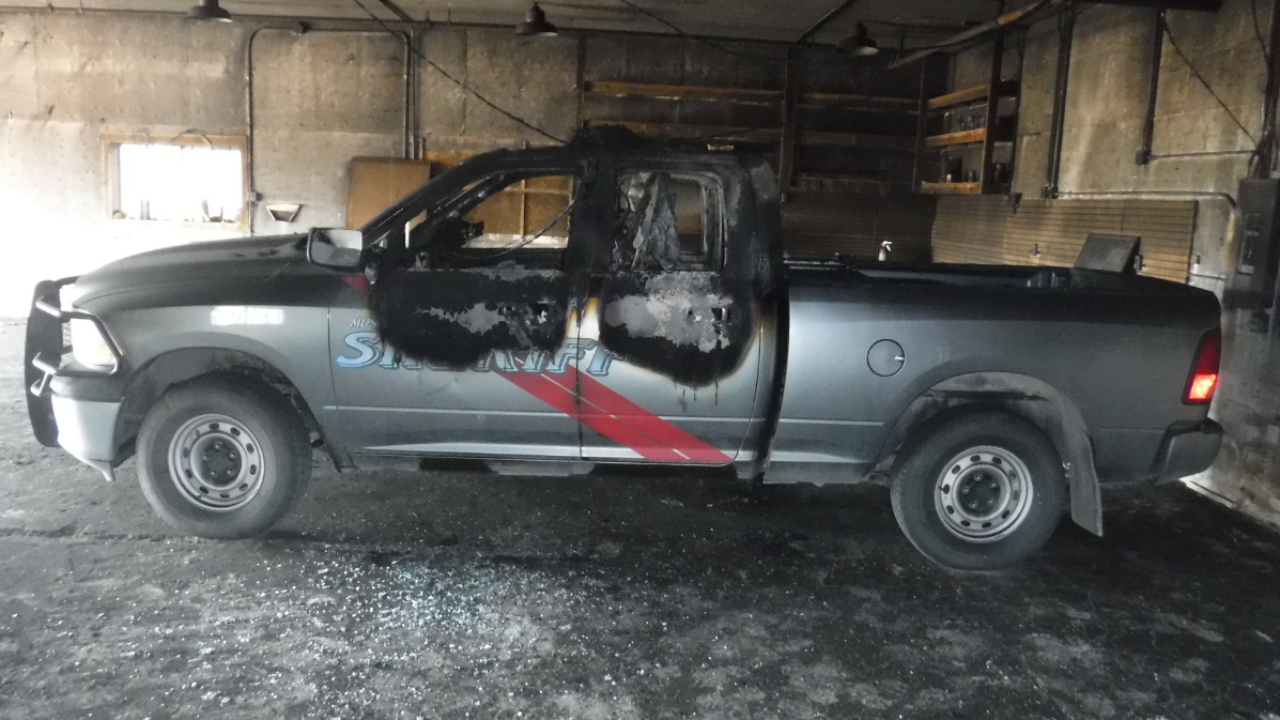 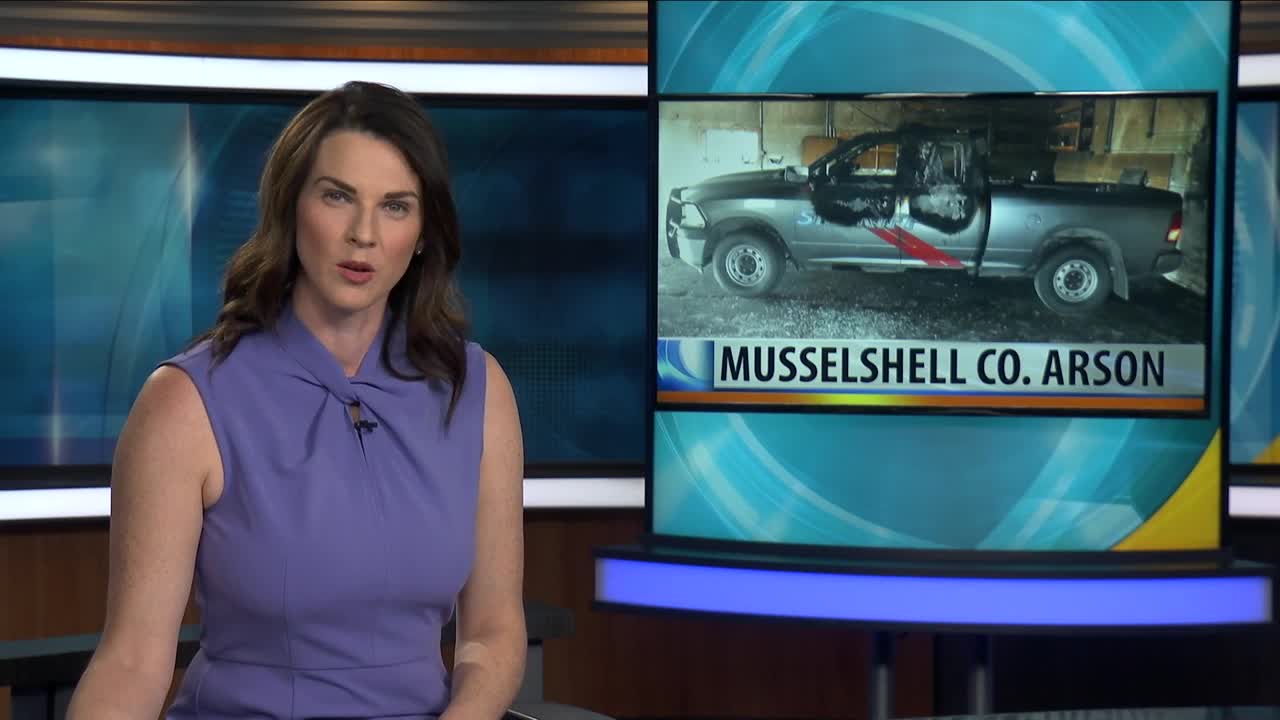 The truck had been left in a building complex after one of the the thunderstorms in the area last July.

The crime occurred sometime between July and mid-August and caused about $40,000 in damage.

A person of interest has been identified, but MCSO would like to speak with anyone who may have any information about the crime.

A $2,500 reward is being offered for information that leads to the arrest and conviction of the persons involved.