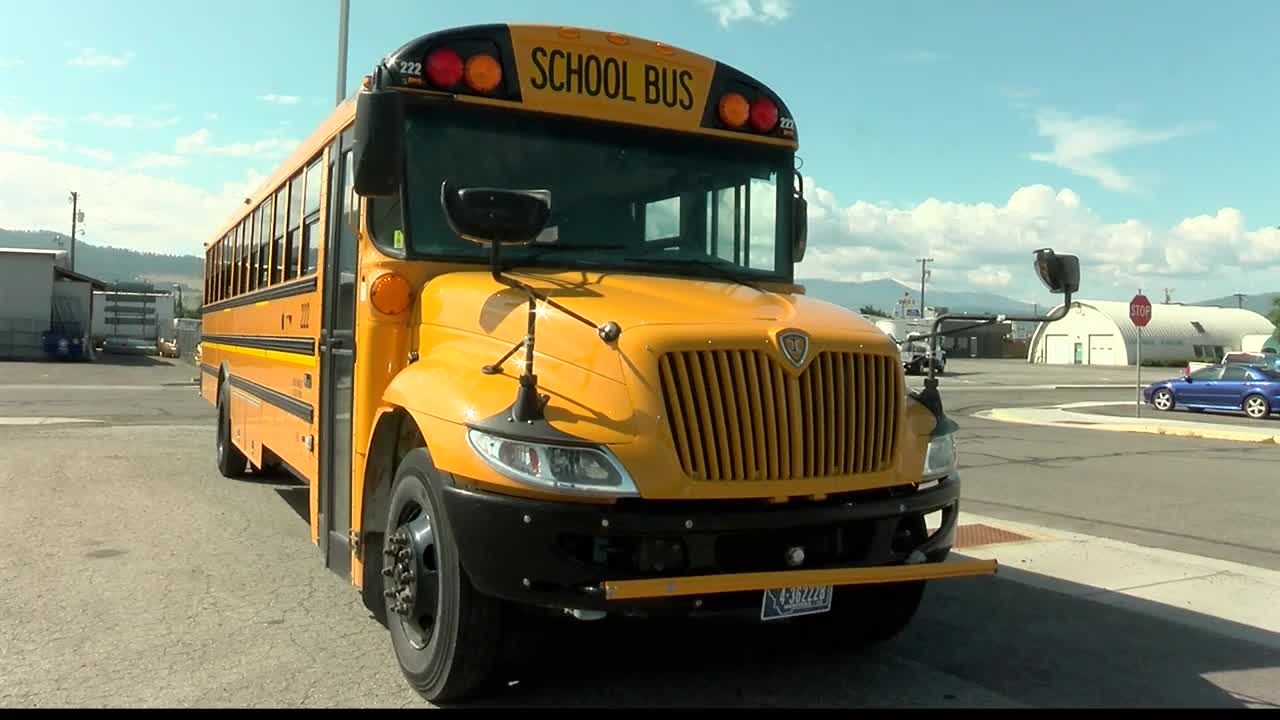 A shed caught on fire after being hit by lightning on Thursday in the Rattlesnake. 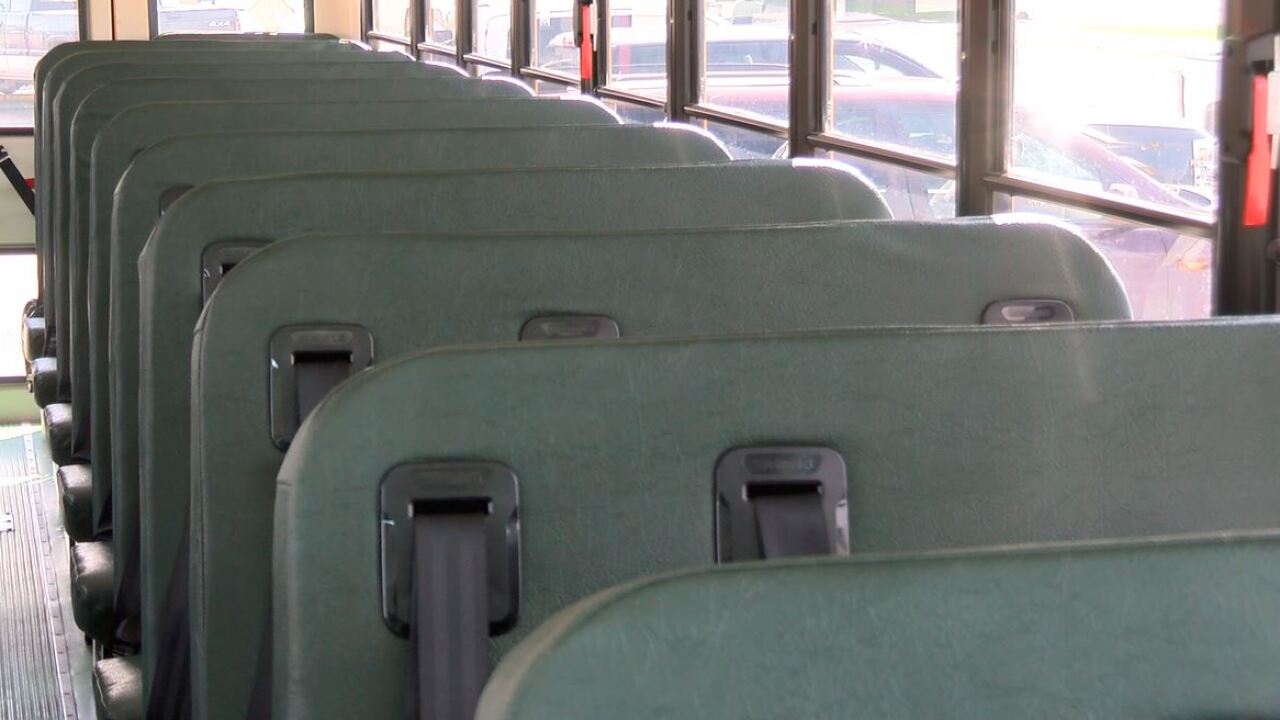 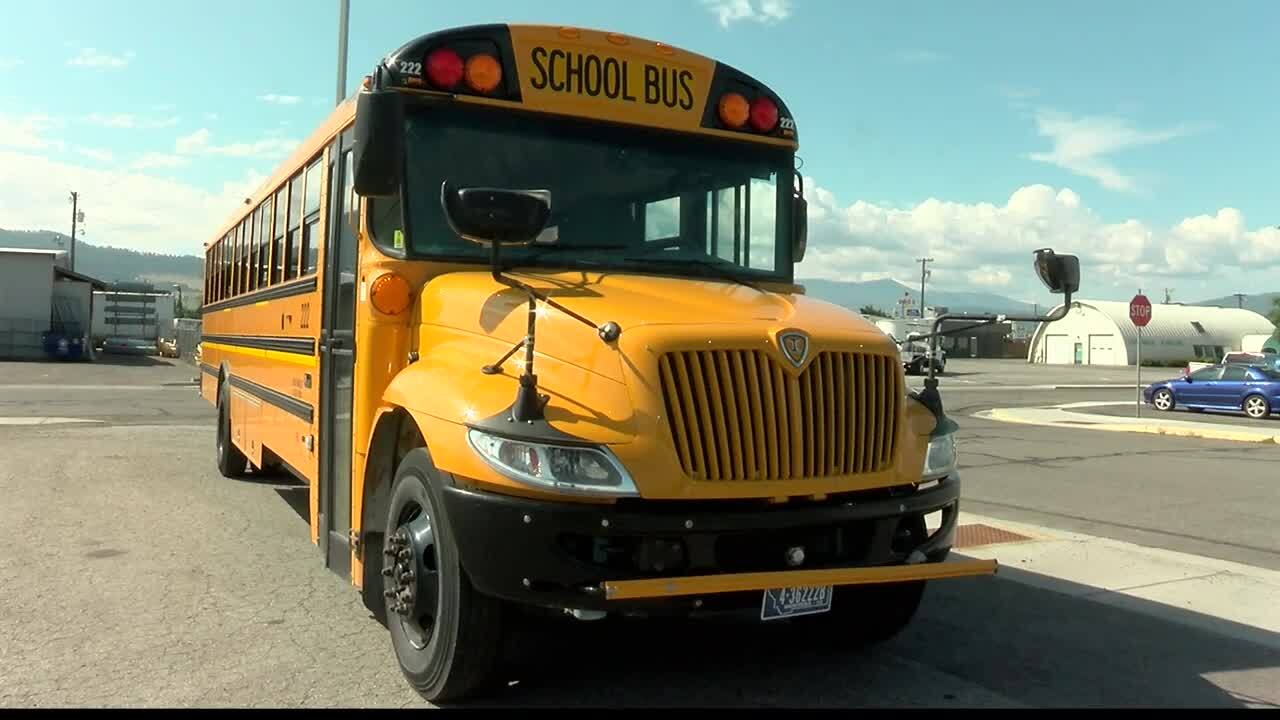 Kids will start heading back to school in just a couple of weeks, and of course they'll be riding on those iconic yellow school buses.

Missoula County Public Schools are taking an extra precaution to make sure all the young students are safe. Helena schools started putting seatbelts in their school buses back in 2012 and now MCPS is following suit.

Seatbelts are being added to seven new Beach Transportation buses for MCPS and 30 older buses will be retrofitted, raising the level of safety for everyone along for the ride

"Overall school buses are one of the most safest routes of transportation. Their very very safe. Even in accidents they rarely tip over or anything like that but if they were to tip over, seatbelts would help that situation so you don't have kids falling over each other," MCPS Superintendent Rob Watson explained. "What seat belts on buses mean for us is just an added level of safety for our transportation routes."

Only about two thirds of MCPS buses will have seatbelts installed this year, for a couple of reasons, according to Watson.

"My understanding is any bus built after 2012 could be retrofitted, so they only had so many of those buses. So those are the ones that they chose to retrofit," Watson said. "Buses get replaced about once every ten years and so when the new buses get replaced. When the older ones get replaced with new ones they will come automatically with seat belts so that's also part of the phasing process."

The decision on which routes will be receiving buses with seatbelts will be left to bus contractor Beach Transportation, and different factors play into that choice.

"It would be nice to have them on every bus. If we have to prioritize, we prioritize the routes that are longer routes, that go out of town maybe on slicker roads in the winter time," Watson said. "Prioritize seat belts for those buses, where in-town routes are a lower priority at this time. Obviously, we would have loved to have seatbelts on every bus. It’s just going to take a few years to get there.

Retrofitting an old bus costs around $11,000 while just adding them on to a new bus costs around $9,000. Beach Transportation says that they hope that all MCPS routes will have seatbelts on their buses in four years.