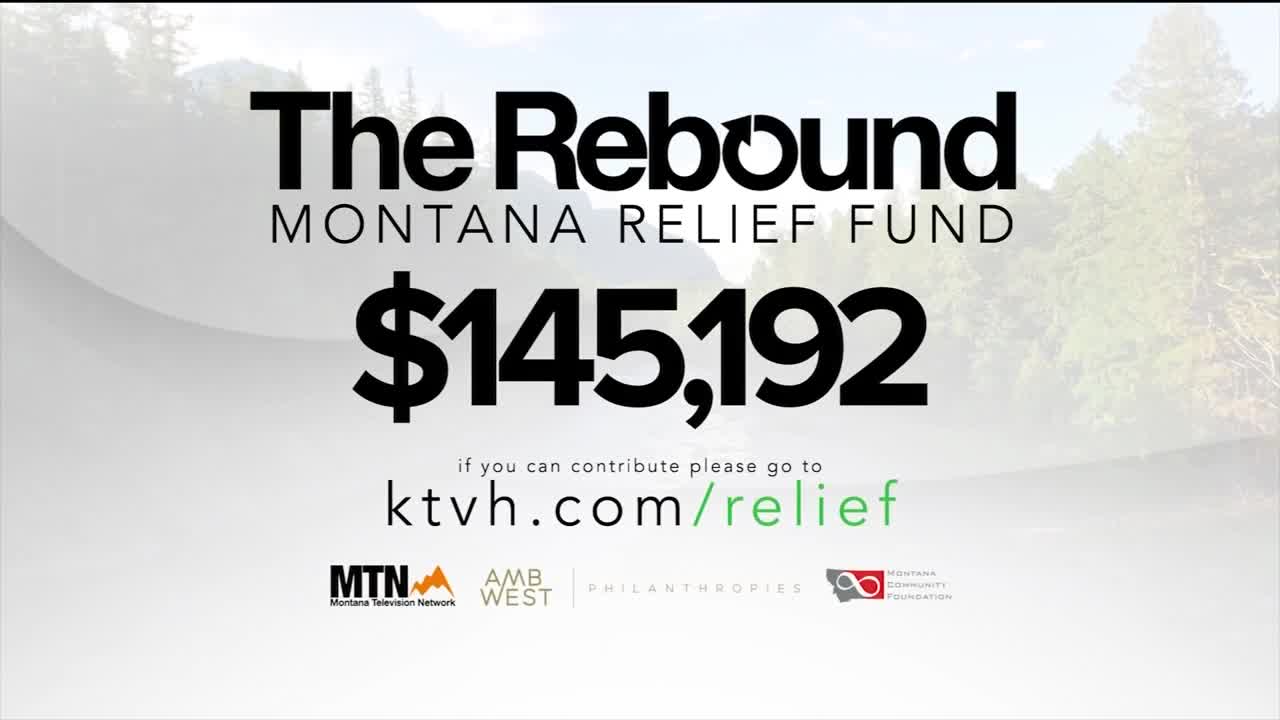 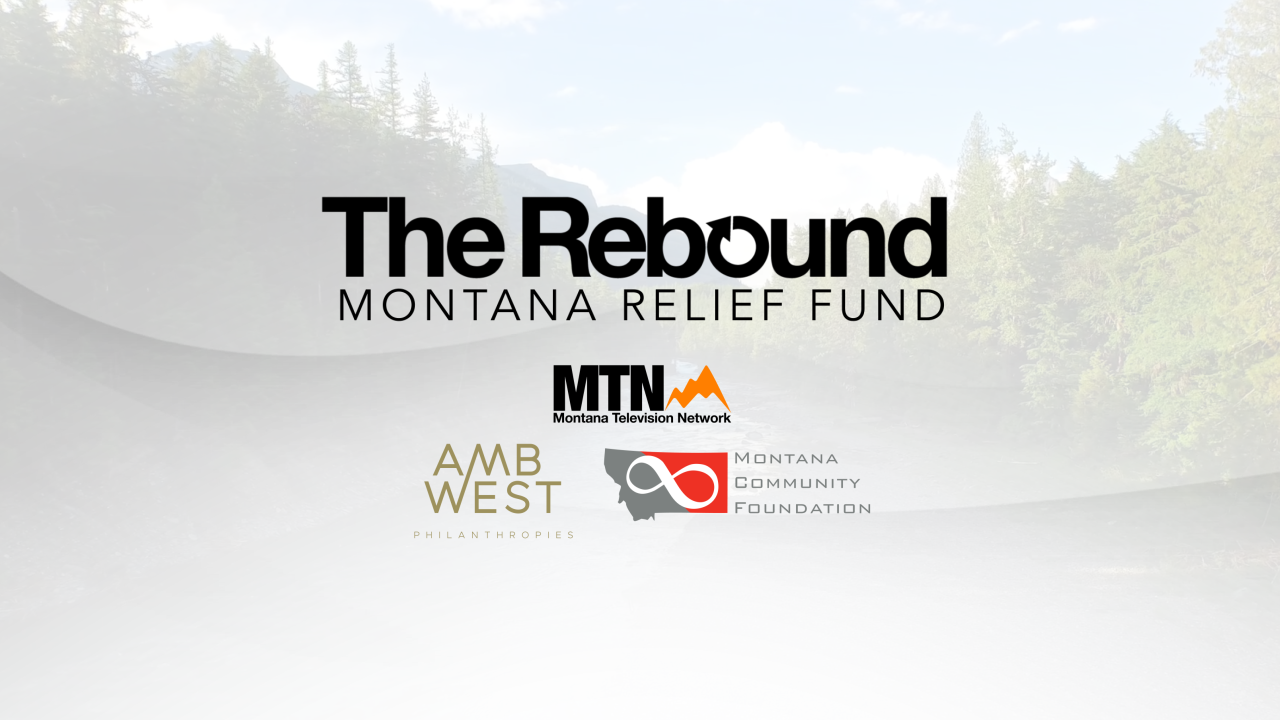 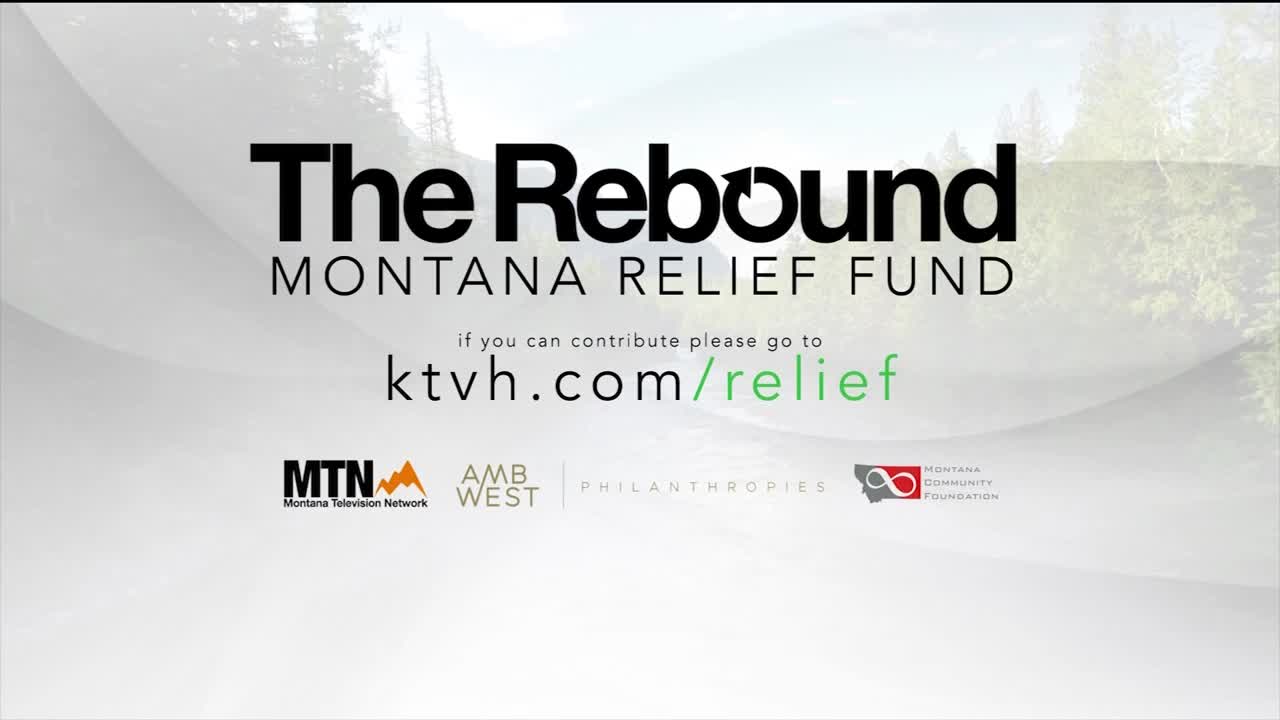 The Montana Television Network (MTN) will team up with AMB West Philanthropies and the Montana Community Foundation to raise money to help Montanans affected by the recent COVID-19 crisis. “The Rebound: Montana Relief Fund” will give people the opportunity to assist communities across the state.

MTN and AMB West Philanthropies will match the first $150,000 contributed to the Montana COVID-19 Fund which specifically benefits rural and tribal communities in the Treasure State. The fund will grant directly to nonprofit intermediary organizations such as community foundations and United Ways as well as rural tribal communities for re-granting in the areas identified by the Montana COVID-19 Fund Steering Committee—the Montana Community Foundation, Montana Nonprofit Association, and MSU Extension.

Beyond the Montana COVID-19 Fund, contributors also can donate to funds for other specific areas such as Big Sky, Billings, Bozeman, Central Montana, Great Falls, Helena, Missoula, Park County, Red Lodge, and Whitefish. Beneficiaries of these funds vary, but typically go to local United Ways and community funds. Specifics can be found on each fund’s landing page at MTCF.org .

For those that wish to contribute, donations can be made online through the Montana Community Foundation COVID-19 page or through individual MTN station websites.

This isn’t the first time these groups have teamed up to help Montanans in need. In 2017, the Montana Wildfire Relief Fund raised more than $650,000 for rural fire departments across the state. 2017’s wildfire season burned more than 1 million acres of land and impacted communities across Big Sky Country.

MTN will present this fundraising effort as part of The Rebound. The Rebound is a companywide service-oriented content initiative from The E.W. Scripps Company (NASDAQ: SSP), MTN’s parent company. “The Rebound” provides audiences with the information, tools, and resources they need as the country moves forward. Highlights can be found at scipps.com/rebound.

About the Montana Community Foundation
Since 1988, the Montana Community Foundation has worked tirelessly to create permanent philanthropy and build stronger communities. Their work with donors, charitable organizations, cities and towns plays a critical role in both philanthropic and community development. Since their founding, they have reinvested more than $68 million in Montana. In just the last 10 years, they have awarded more than $31 million in grants.

About Scripps
The E.W. Scripps Company (NASDAQ: SSP) advances understanding of the world through journalism. As the nation’s fourth-largest independent TV station owner, Scripps operates 60 television stations in 42 markets. Scripps empowers the next generation of news consumers with its multiplatform news network Newsy and reaches growing audiences through broadcast networks including Bounce and Court TV. Shaping the future of storytelling through digital audio, Scripps owns top podcast company Stitcher and Triton, the global leader in technology and measurement services. Scripps runs an award-winning investigative reporting newsroom in Washington, D.C., and is the longtime steward of the Scripps National Spelling Bee. Founded in 1878, Scripps has held for decades to the motto, “Give light and the people will find their own way.”