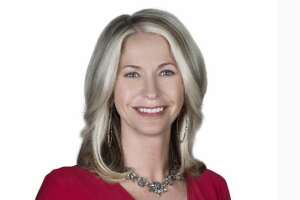 Having held numerous positions in television news since 1994, Patrice Parks anchors the evening news for KBZK and KXLF.

After attending the University Of North Dakota for Broadcast Journalism, Patrice embarked on her career with television news jobs in Williston, Minot, and finally settling in Montana in 1996.

During her career, Patrice has had the opportunity to interview many compelling figures including Bob Dole, Ross Perot, and John McCain; however, the interviews she finds most rewarding feature individuals and organizations that make a difference in their local communities.

Patrice enjoys playing in the outdoors with her husband and two young daughters.

You can email Patrice your story ideas at pparks@kxlf.com