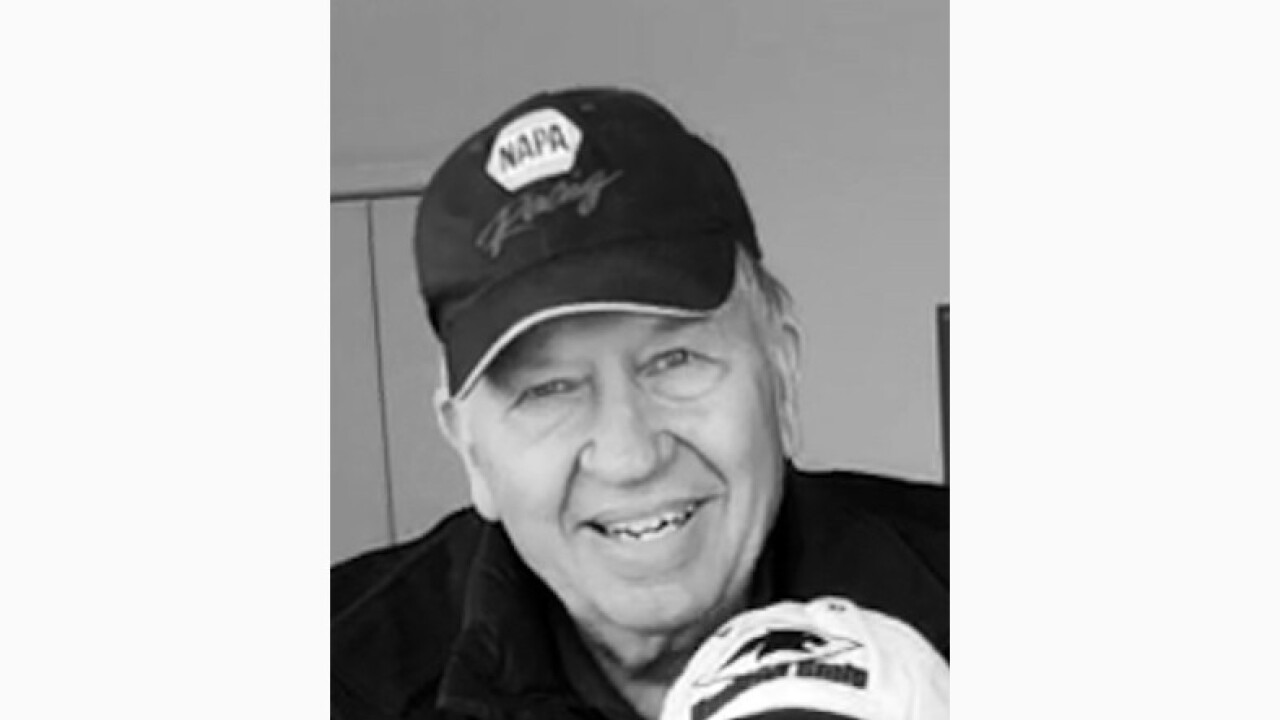 George Leland Mellinger, 81, passed away at his home in Belgrade, MT with his family by his side on November 29, 2019.

George was born in Fairview, MT to Chadd and Alvina Mellinger on February 17, 1938. His family moved to the Fairfield bench to farm a few years later. George and Donna (Largent) were married on June 11, 1960 in Power, MT; shortly after, George graduated from Montana State University with a Bachelor of Science in General Science. He taught high school math and science for 11 years in Troy, Roundup, and Havre. During that time, he received a grant from the National Science Foundation to study astronomy in San Diego and earned his Masters in Teaching Science from the University of Missouri.
George, Donna, and their family moved west of Fairfield, MT, in 1971 to begin farming. George raised cattle and grew wheat and barley for the next 47 years. He served on the boards of the Farmers Oil Co-op and the Greenfields Irrigation District, and also served as Treasurer for both St. Paul and Grace Lutheran church councils. He passed along his love of basketball by helping to coach daughter Amy's grade school intramural basketball team.
He loved watching Fairfield Eagles volleyball and basketball, fishing, hunting, camping, and motorcycle riding - but above all, loved doing any of it with his family the most. Fulfilling a lifelong dream of flying, George earned his pilot's license when he was 55 years old and started building his own plane from a kit. Eventually, he bought his bright yellow Tweety Bird plane, which he flew around Choteau, MT.
George was preceded in death by his parents, Chadd and Alvina, and his son, Mark. He is survived by his wife, Donna; daughters, Stephanie (Steve) Peace and Amy (Mike) Schaff; brothers, Mike (Gloria), Clarence (Julie), Raymond (Wanda), and Gary (Johanna); and sisters, Judy Foote and Connie (Vic) Krusi; along with three grandchildren, Kelsi, Lucas, and Brayden, and two great-grandchildren, Sarah and Elijah.
A Memorial Service will be held at 11:00 A.M. on Saturday, February 15, 2020 at St. Paul Lutheran Church in Fairfield.
In lieu of flowers, memorials in honor of George can be sent to HealthWell Foundation, P.O. Box 489, Buckeystown, MD 21717 or at www.healthwellfoundation.org [healthwellfoundation.org] .
Arrangements are in the care of Dokken-Nelson Funeral Service. www.dokkennelson.com