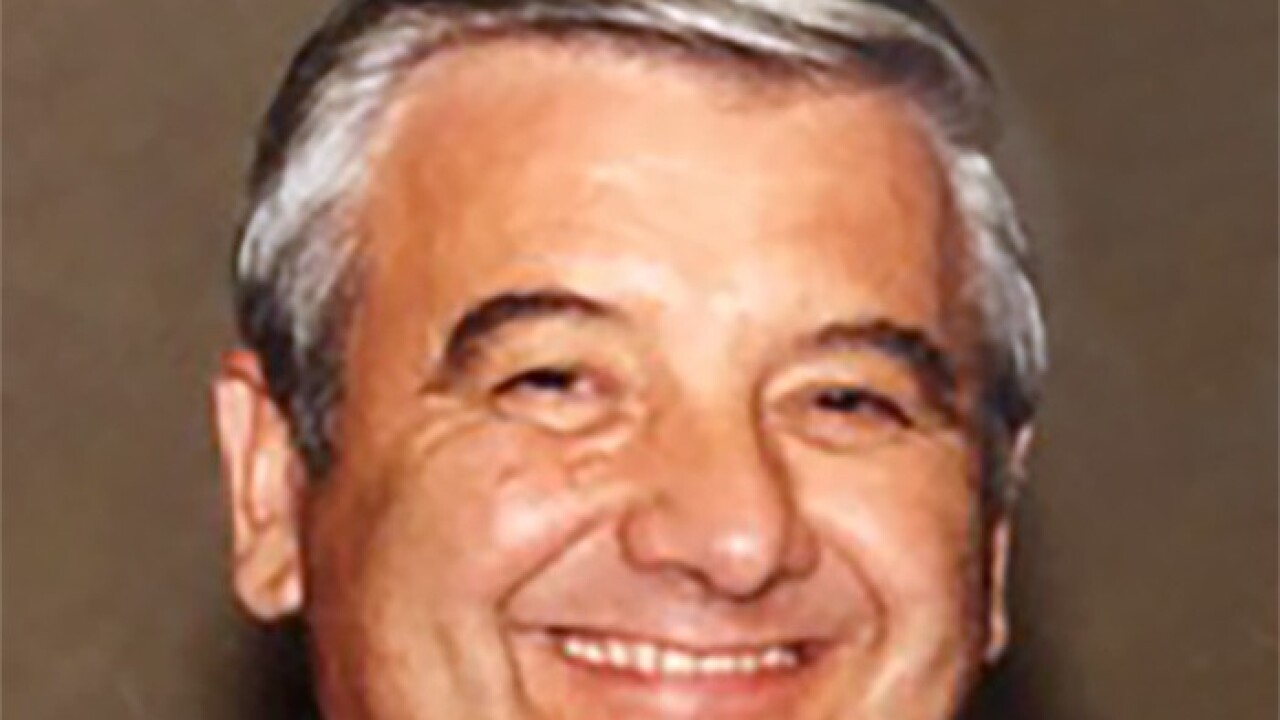 “People will tell the story about a man who lived. He was a son, a dad, a grandpa to many. He was a congressman, the best one if I do say so. He was loved by many.” -Olivia Helland, Granddaughter


Former Congressman Ron Marlenee passed peacefully Sunday, April 26, 2020 in Bozeman, Montana. He was surrounded by his wife, Cindy, his three surviving children, and some of his grandchildren.

Ron was born August 8, 1935 in Scobey, Montana to Charles and Margaret (Darchuk) Marlenee. He was later joined by brothers Bob and Lanny. The family homesteaded in a tar paper shack north of Scobey while Charles with his wife, Margaret, started and operated a farm through both a depression and a world war. The oldest of three, responsibility set in early and hard work became the mainstay of Ron’s life thereafter. Through grit and determination, Ron’s nephew, Brooks, continues to run the operation today.

Ron graduated from Scobey Schools and attended MSU and UM before being called back to work on the family farm. Ron attended and graduated from the Reisch School of Auctioneering in Mason City, Iowa and used his skills throughout his life auctioneering livestock throughout Montana and later on the campaign trail donating his time for good causes. Ron was also proud to be a FreeMason and a Shriner.

Ron married Carmen Willard and together they had five children, David, Mike, Sheila, Casey, and Allison. In 1978, he married Cindy Tiemann who became his wife, political partner, and best hunting and fishing buddy.

In 1976, Ron was elected to the US House of Representatives in what was a rare Republican win in a disastrous election for the GOP on the heels of Watergate. Democrats dominated Montana politics, particularly at the federal level. Ron was one of only two Republican candidates elected that year in the state.

While in Congress, Ron served on the Agriculture and Natural Resources committees and was known as a fierce fighter for the common man against a bureaucracy. He enjoyed working with President Reagan and referred to him as “the greatest politician and leader” he had ever met.

They remained friends for many years. Ron was elected to Congress seven more times and in 1992, due to the census, Montana lost one of its two seats in Washington, D.C. This pitted the two Montana congressmen against each other in an epic political battle that garnered national attention such as a spot on the Today Show. Ron lost to Pat Williams in an extremely close and well-fought race. After leaving congress Ron went on to represent Safari Club International, a hunting conservation group in D.C. until he retired to his home in Bridger Canyon north of Bozeman. Throughout their lives, Ron and Cindy were able to travel extensively and were blessed to have made many lifelong friends, national and international.

While Ron was best known for his political life, he is most fondly remembered as a father and grandfather. Ron created many adventures and memories for his children and grandchildren in the magical Bridger Mountains at the family cabin. There was always a new adventure or mystery to solve in their beloved Sherwood Forest. Hidden among the castles and the forts were buried treasures to be found, frog hunting from the pirate ‘paddle’ boat, and rope swings from massive trees, down to the slide into the icy water at the pond. Grandpa always had a luge built when the kids arrived in the winter with plenty of sleds and, of course, skiing at Bridger Bowl and his famous hot cocoa. In staying with his childhood tradition, Ron organized family fishing trips to Canada.

Ron was happiest working on the hill whether it was in D.C. or at Bridger Bowl where he was building a legacy of love for his beloved grandchildren. They meant the world to him and no one was more proud of them for the people that they have become. He was especially affected by his grandson, Jake’s, passing two years ago. His heart was weakened from that moment on.

Ron is survived by his wife, Cindy of Bozeman; his children, Sheila (Dennis) Wolff of Billings, Casey (Pam) of Bozeman and Boise, and Allison (Pete) Helland of Glasgow; nine grandchildren, three great-grandchildren, and his two nieces and three nephews. He is preceded in death by his parents, Charles and Margaret; his brothers, Bob and Lanny; sons, David and Mike; and his grandson, Jacob.

Due to the pandemic, memorial services are planned for August 8, 2020 in Bozeman, Montana at the Springhill Presbyterian Church, at a time to be announced. In lieu of flowers, memorial contributions may be made to the Shriner’s Hospital for Children via the Dokken-Nelson website.

A special thanks to Mike Wilson and his son, Dakotah, for taking such good care of our father during his last year and for their constant friendship. A very special thank you to the great people of Montana and throughout the nation for sharing their stories with us along with their love and support.