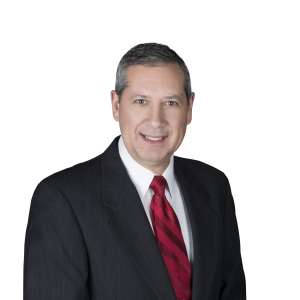 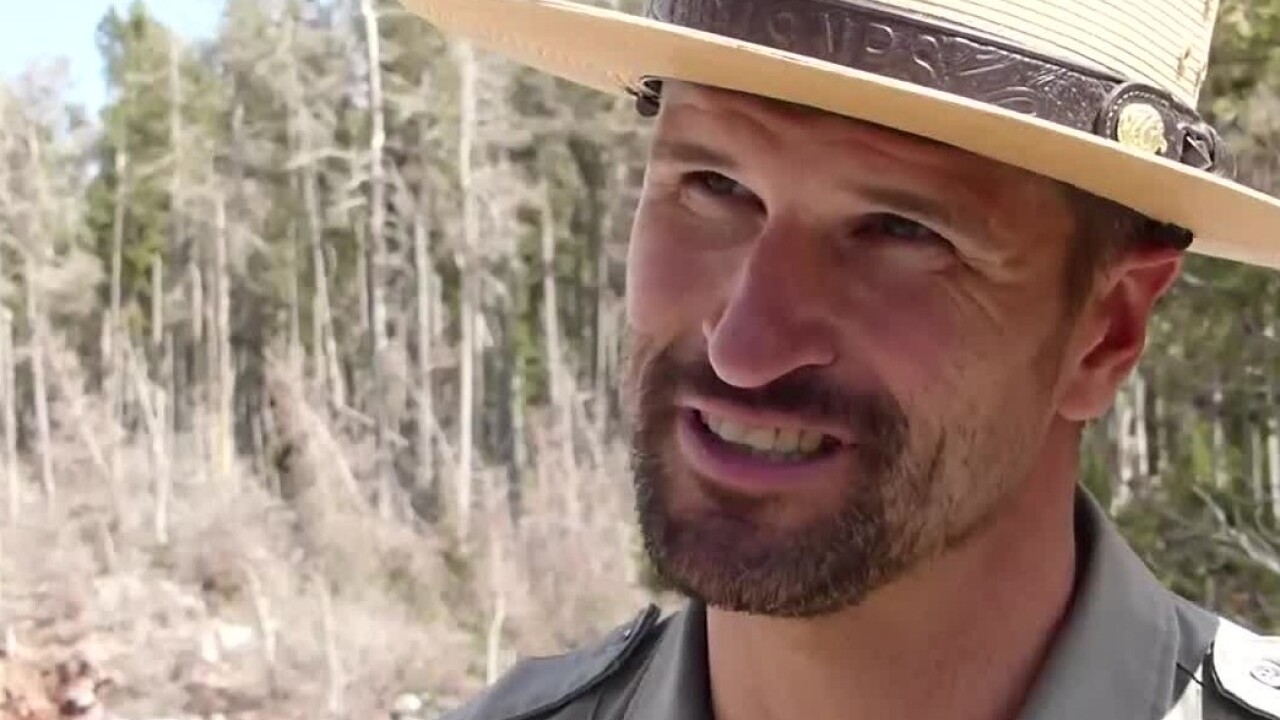 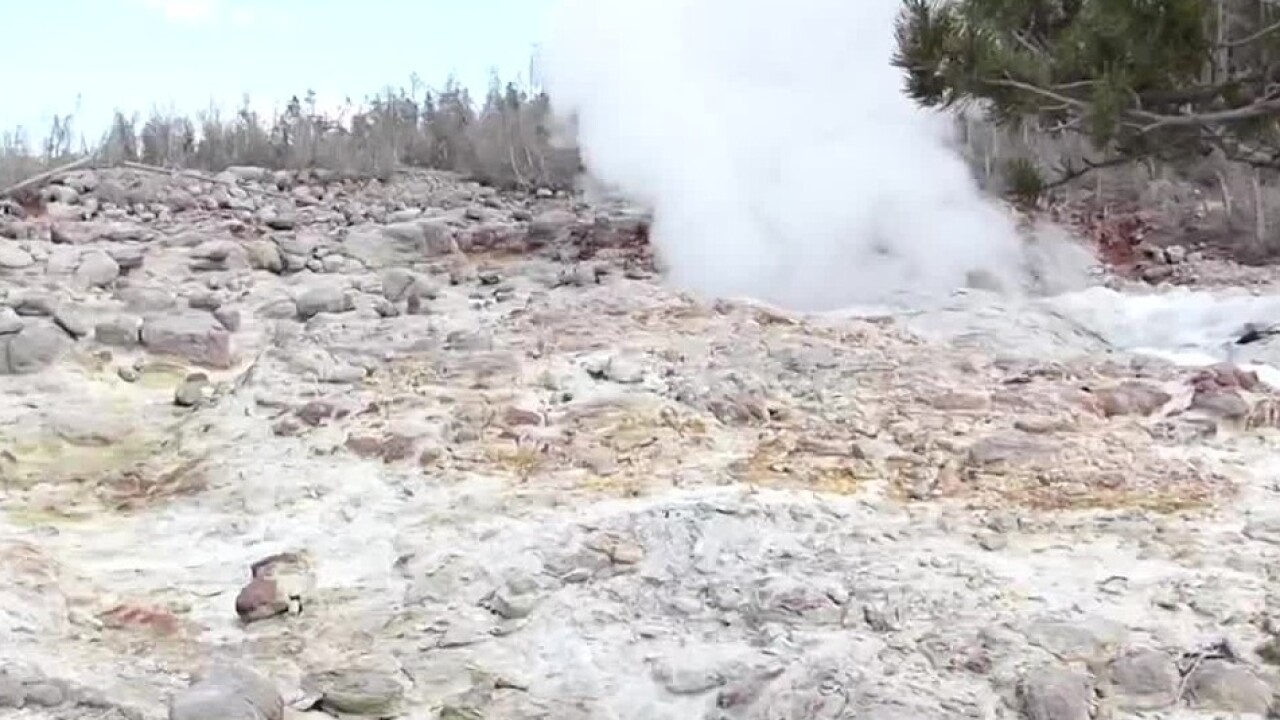 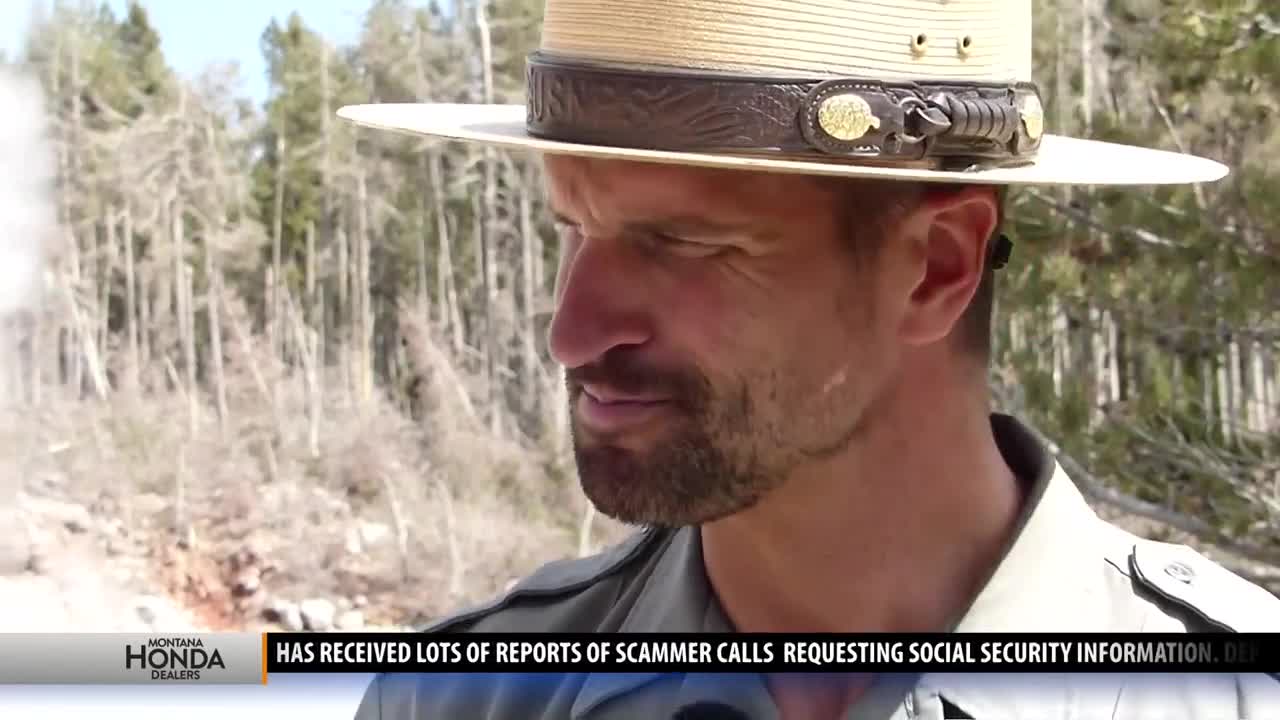 YELLOWSTONE NATIONAL PARK — As we told you earlier this week, Steamboat Geyser in Yellowstone National Park has now tied last year's record for the most recorded eruptions in a year.

Steamboat is the world's tallest active geyser and though it is setting records, it still has only gone off 32 times a year, making it something most people don't get to see.

But some people DO get to see it, and see it a lot. MTN's John Sherer spoke with two of them this week.

Witnesses to nature: 2 men have seen Yellowstone’s Steamboat Geyser erupt many times
Copyright 2019 Scripps Media, Inc. All rights reserved. This material may not be published, broadcast, rewritten, or redistributed.