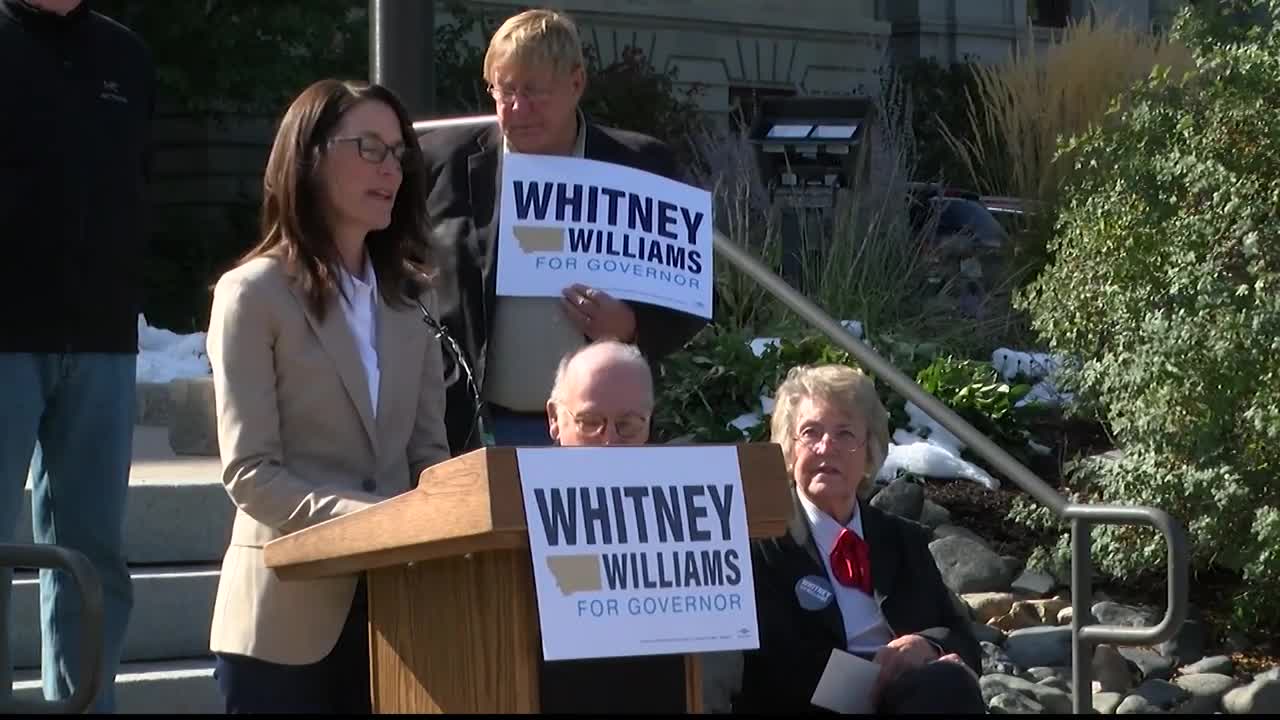 Missoula businesswoman Whitney Williams announced on Thursday that she will be running for Montana governor.

Williams is the CEO of Williams Works, which provides strategic services to corporate, nonprofit, and philanthropic clients, such as the Nike Foundation.

Williams is a sixth generation Montanan. Her platform is focused on protecting public lands, investing in small town Montana, and being the best chance of defeating republican candidate Greg Gianforte.

"Ultimately, I believe some folks are being left behind, especially in rural communities and small towns, and I think Montanans care about that," Williams said.