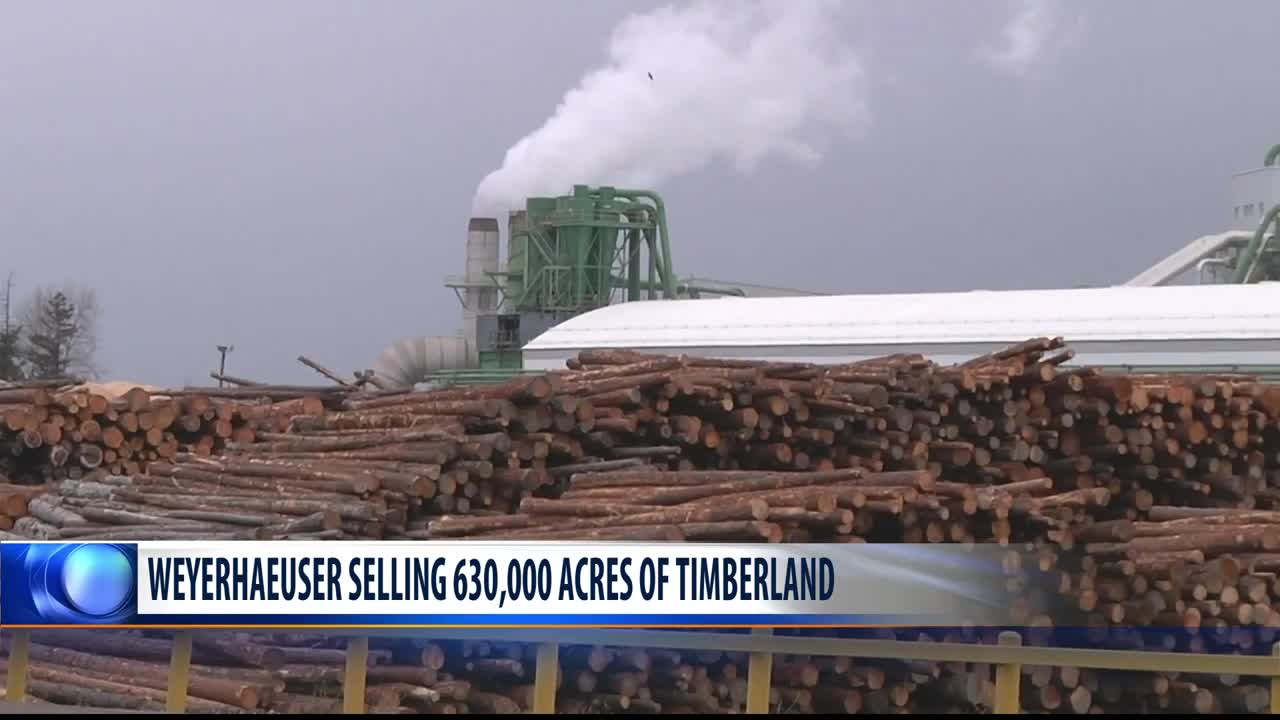 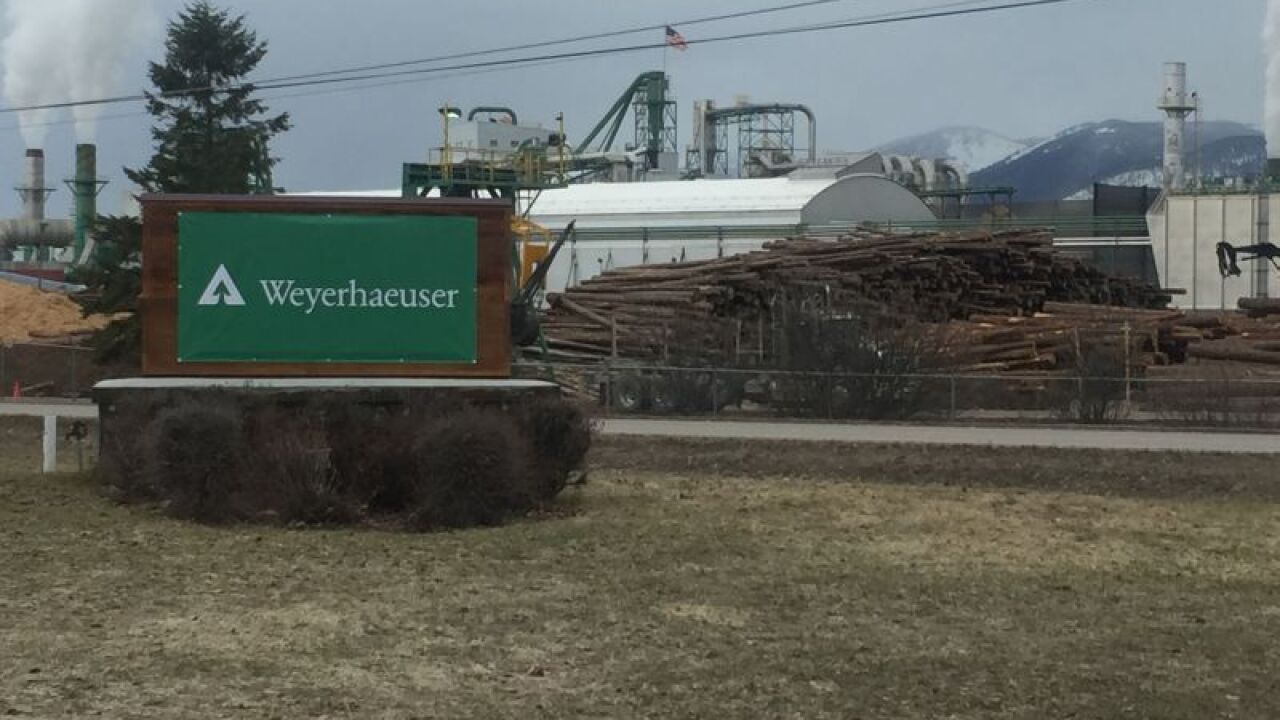 Weyerhaeuser Company will sell over 600,000 acres of its Montana timber holdings to a private investment company.

But there are no details as to who that buyer will be.

Weyerhaeuser made headlines just over three years ago when it decided to close its Columbia Falls mill after buying Plum Creek Timber in an $8 billion deal.

The company consolidated its holdings in Northwest Montana, citing a "continued shortage" of logs to run the mill. However, at that point the company still controlled 880,000 acres.

President and CEO Devin Stockfish says the sale is part of their "ongoing effort to strategically optimize [their] timberland portfolio." However, the company isn't divulging the name of the buyer.

That's already raising some questions about public access for hunting and recreation.

Residents have long enjoyed access to the Plum Creek, and then Weyerhaeuser lands, which are popular outdoor destinations, especially in Northwest Montana.

In addition to the timberlands, the deal involves a conservation easement of 110,000 acres.

Weyerhaeuser does say the company's three manufacturing operations in Northwest Montana won't be impacted by the sale, which is expected to close in the second quarter of 2020.