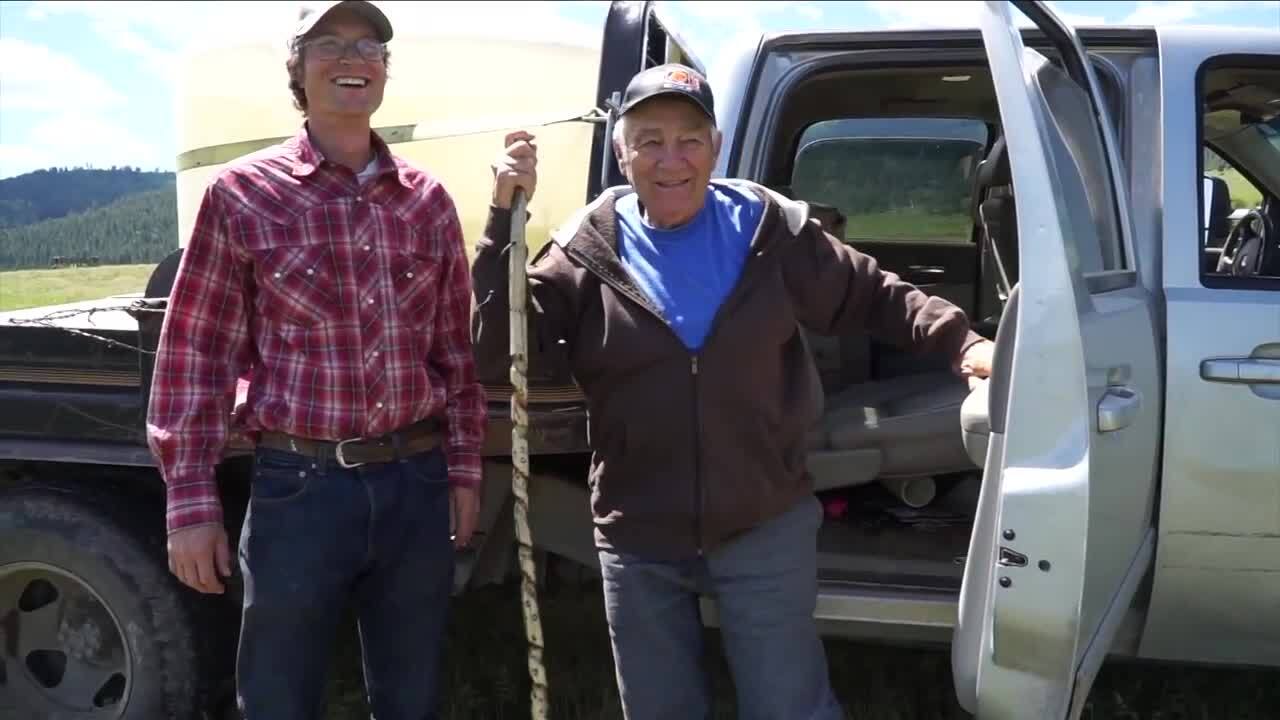 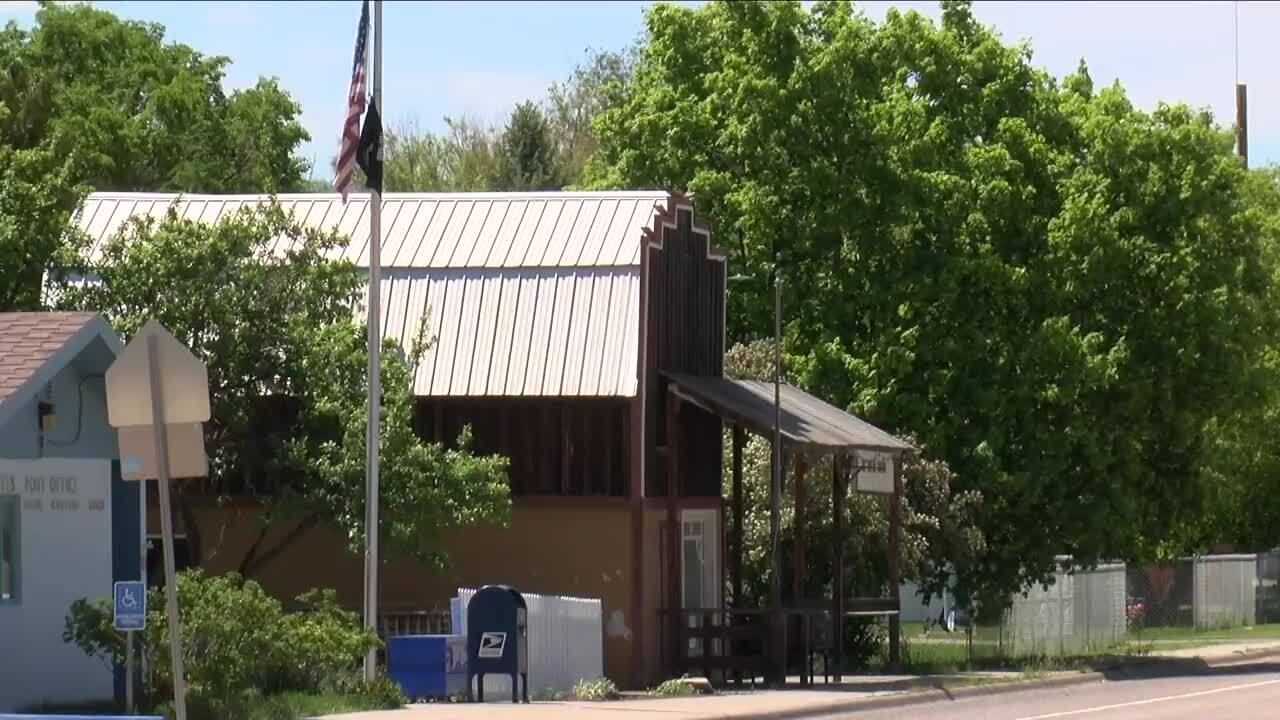 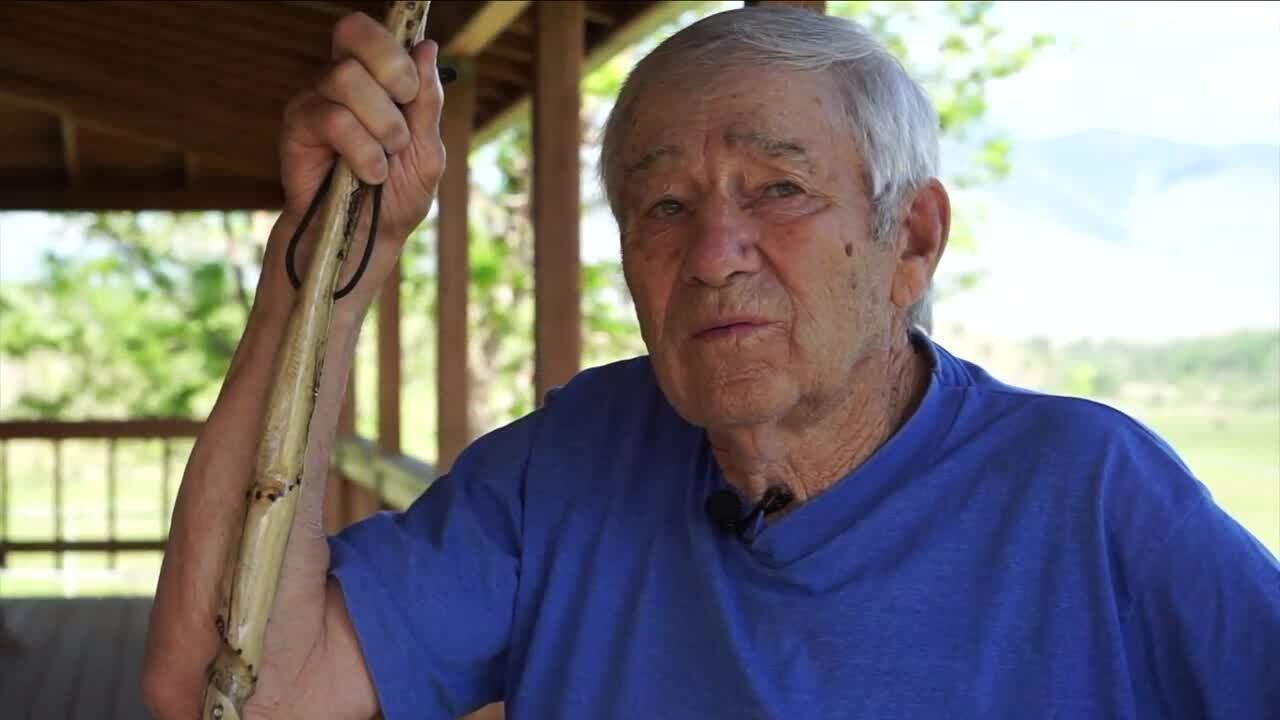 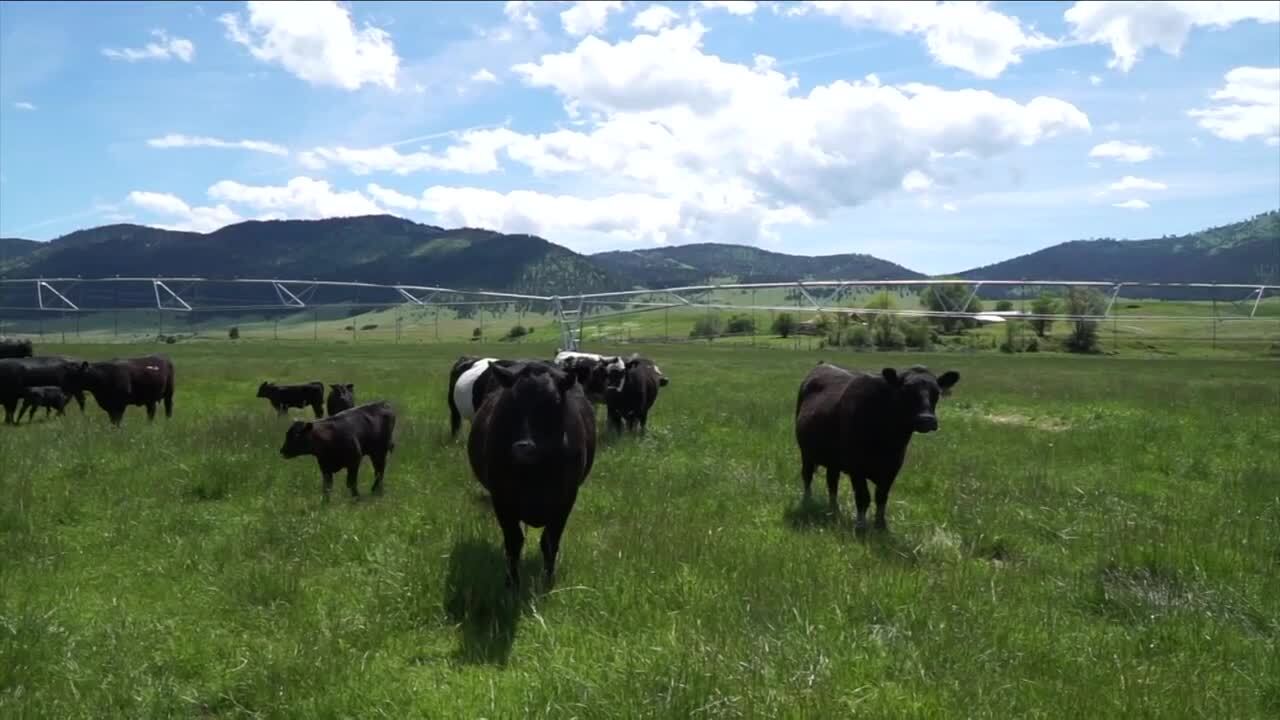 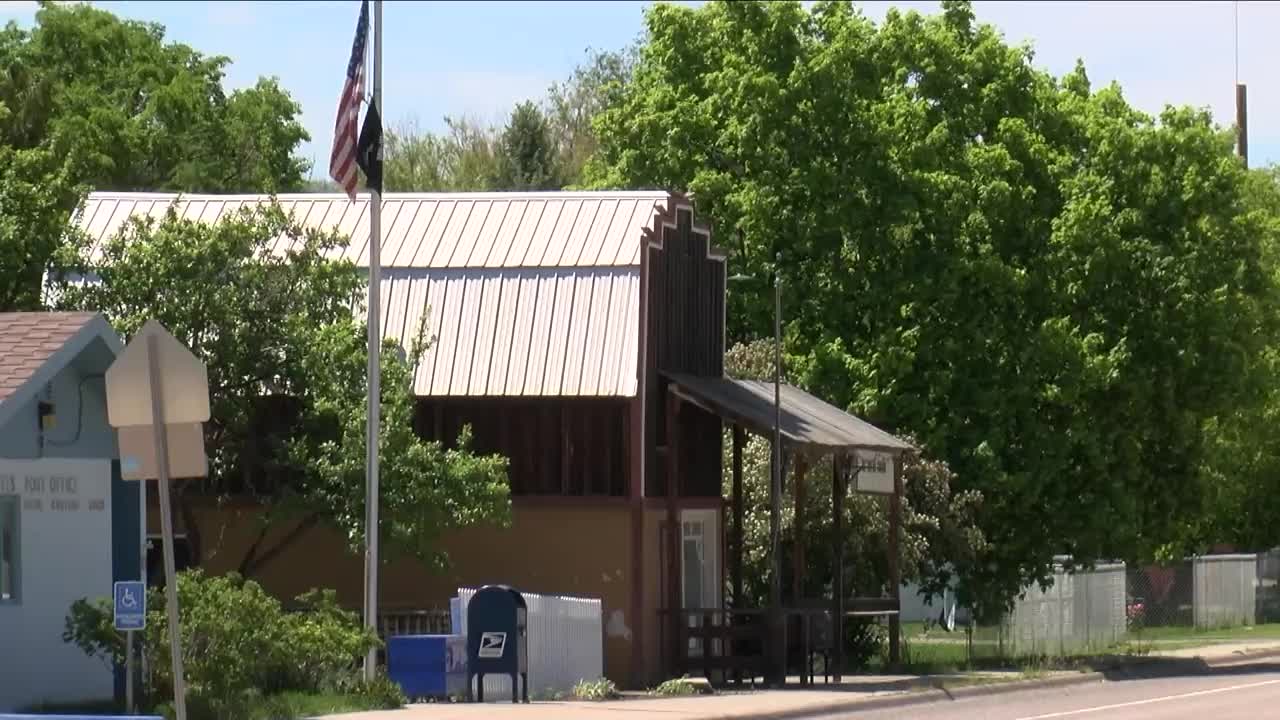 With a population of just over 200 people, Dixon is one of Montana's smallest communities and the Dixon Mercantile has been called the heart of the town.

When owner and operator Laura Shannon was faced with the decision to close the doors temporarily, she says it was an easy decision to do so -- especially when thinking of her regulars.

There was one she said she thought of immediately.

“I think everyone from here to who knows how far knows this man. Like, he is just a legend,” Shannon said.

Jerry Hemel is a cattle rancher and tribal member who was born in Saint Ignatius and moved to Dixon at the age of four.

"I remember Dixon was a boomtown when I was little, you know. There was mines going. There was logging. There was something going on in Dixon all the time," said Hamel.

His parents bought the ranch in 1944 to keep him and his brother out of trouble. Now he says the farm has become more than a home. Instead, the land provides him with a connection to something greater.

"God is out here. You don't have to gather to be close to God," said Hamel.

Two weeks before this interview, Jerry had a hip replacement. He's quickly getting back to work and at 84 years old he's continued to run his ranch with only the help of his ranch hand Matthew Whyatt.

He and many other livestock ranchers in rural Montana have had to deal with many changes over the past few months. Not only the closure of a popular gathering place, the mercantile but also a shift in the way he and Whyatt conduct their business.

"The pandemic has caused first of all our restaurant sales to completely crater, but local demand has been you know way beyond what we would've imagined before this year," said Whyatt.

Another rancher in town, Chris Sullivan, and his family own and operate Montana Buffalo Gals, a bison meat producer. The most recent investment made by the family was a new food truck, but with the beginning of the pandemic, they quickly realized that this investment would take longer to pay off than they had thought.

With schools closed, Molly Kate Sullivan saw every day how her father's business model had to change amid the pandemic.

"With COVID-19 with our butchers, it hasn't really affected production, but I must say that my dad has had to be more resourceful when it comes to contacting locals about getting our meet rather than meeting people in person and in town it's just it's a little bit harder,” Sullivan said. “I think all ranchers locally have had to do it. They've had to contact people through email through calls and just more frequently, so it's a little bit more difficult to keep business going."

There to help is Jerry's ranch hand Matt Whyatt. He and his wife plan to expand their vegetable farm to be a one-stop-shop during the pandemic.

"That's our goal, you know, to have at least eggs, meat, vegetables on the place at all times, and we'll see from there," said Whyatt.

In the end, the people in Dixon have temporarily lost their gathering grounds -- but they compensated by continuing to focus on helping each other in a new way.

"We've always strove to have more interaction with local businesses, but I think that the virus has made us focus on it more,” said Chris Sullivan. “And we are not traveling we're not indulging as much in going out to eat or entertainment, so the community is a big part of our lives.”

While the doors to the mercantile remain closed, the people of Dixon aren't allowing themselves to forget what makes their community so resilient -- their ability to adapt and never to forget to take care of each other.

The store on the Whyatt’s ranch will be open by the end of the month. You can find more information on the Montana Buffalo Gals on Facebook or visit GlacierTilthFarm.com.