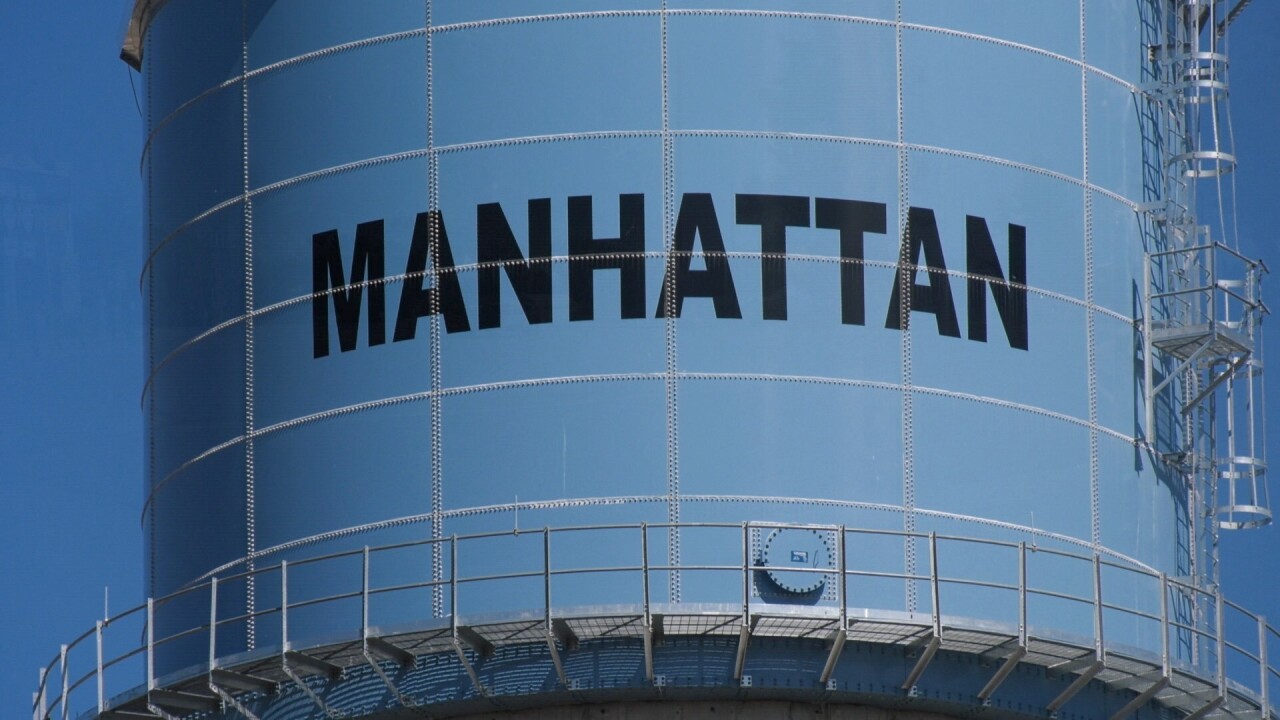 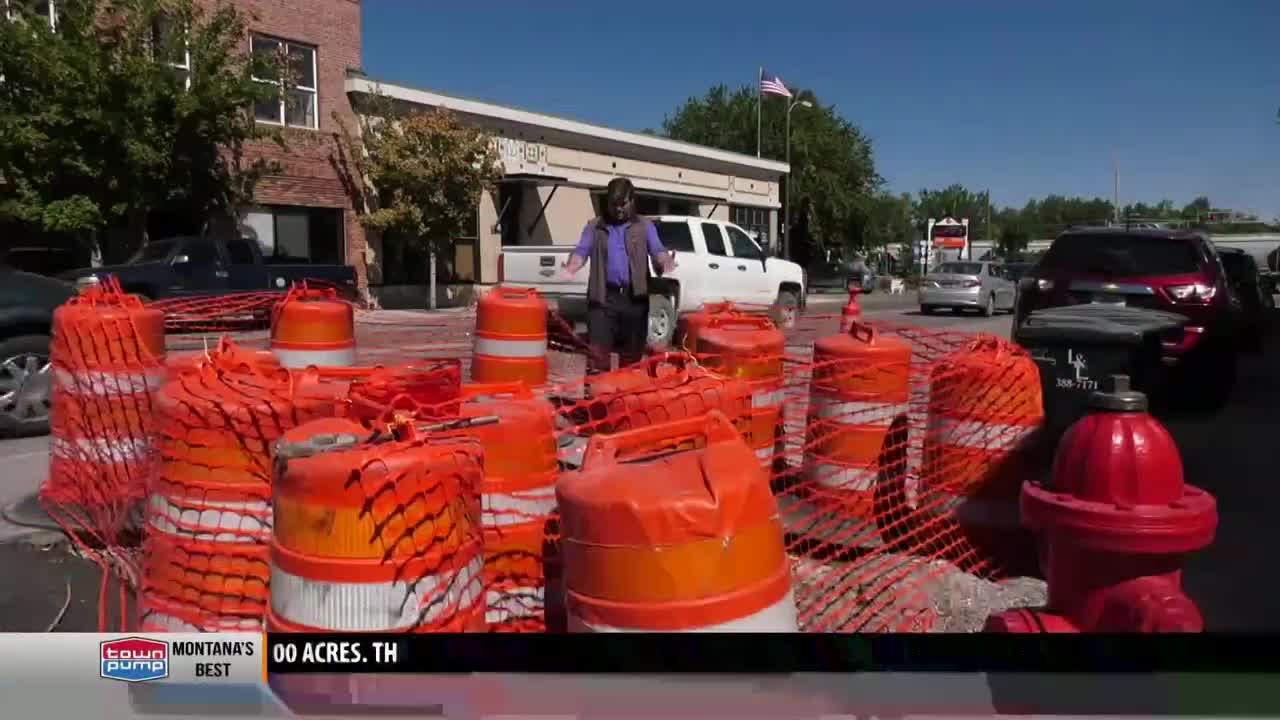 MANHATTAN — A big helping hand from the state is giving both Four Corners and the city of Manhattan the opportunity to revamp their wastewater systems.

That is why if you’re in Manhattan, you’re about to see a bunch of construction.

Orange slips of paper in the doorways of businesses and construction sites like the one on Main Street are part of a $1.8 million package of state funds set to improve Manhattan’s sewer lines.

And according to the mayor, this is just the beginning.

When your city is growing, one would hope to have an efficient sewer system.

According to mayor Glen Clements, that’s what they didn’t have.

“The whole project total cost was about $1.8 million dollars," Clements says. "An old sewer line that needed repairs and we’re also upsizing it to accommodate growth.”

Occasional backups, even leaks - The mayor adds fixing those are key in order to give the city a chance to meet a higher capacity.

Either way, it needed to go.

“That sewer line would have needed to been replaced with or without growth," Clements says.

“With state help of this magnitude coming from a couple different departments and over $1 million, more sights like this one will be popping up across town but when you look at the numbers, that is, indeed, a lot of help," Clements says.

The funds come in the form of loans and grants, aiming to expand the city’s main line.

Two loans come from the state’s revolving fund, totaling about $1.03 million with a 2.5 percent interest rate over 30 years.

“Nobody should be inconvenienced for that long," Clements says.

The orange slips have the dates when folks will have to temporarily move their cars to let the construction crews do their stuff.

Clements says it will go in phases, around a week per stop.

“We’re getting some needed upgrades to our system and it’s a small inconvenience to pay for those upgrades," Clements says.

The project is expected to be completely done in October.

Until then, keep an eye out for the orange slips as the phases move along through the area.