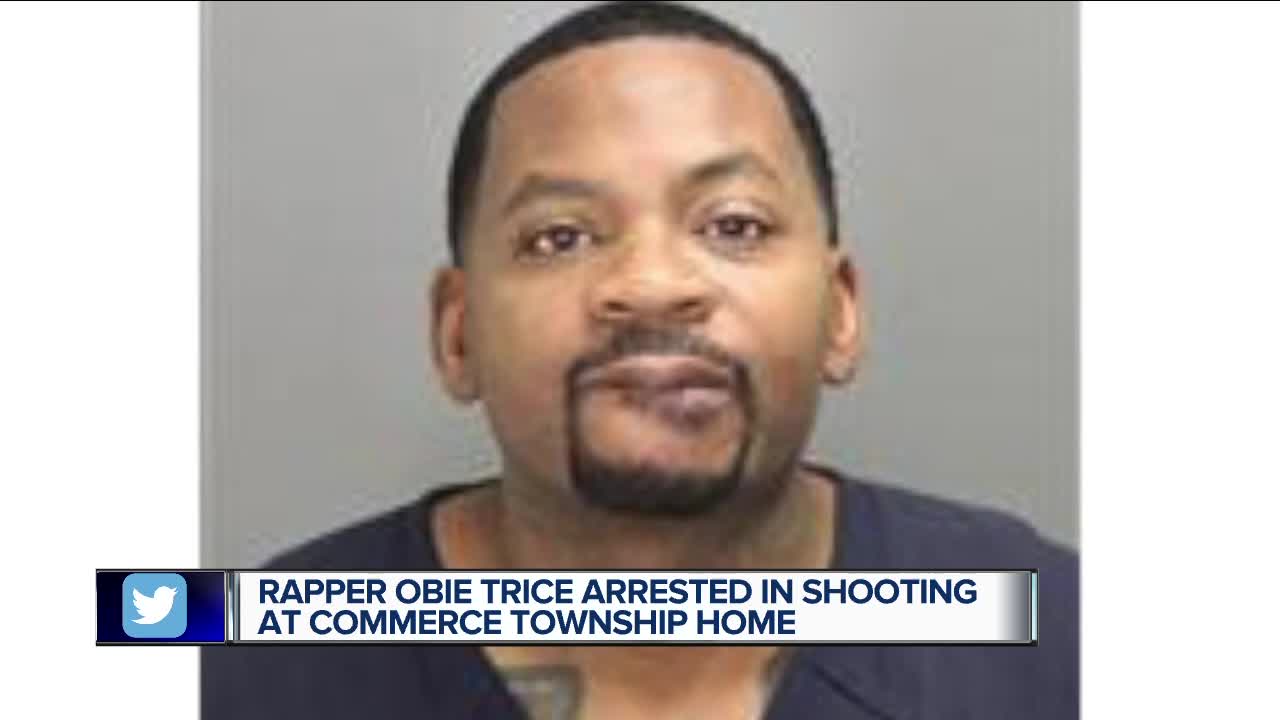 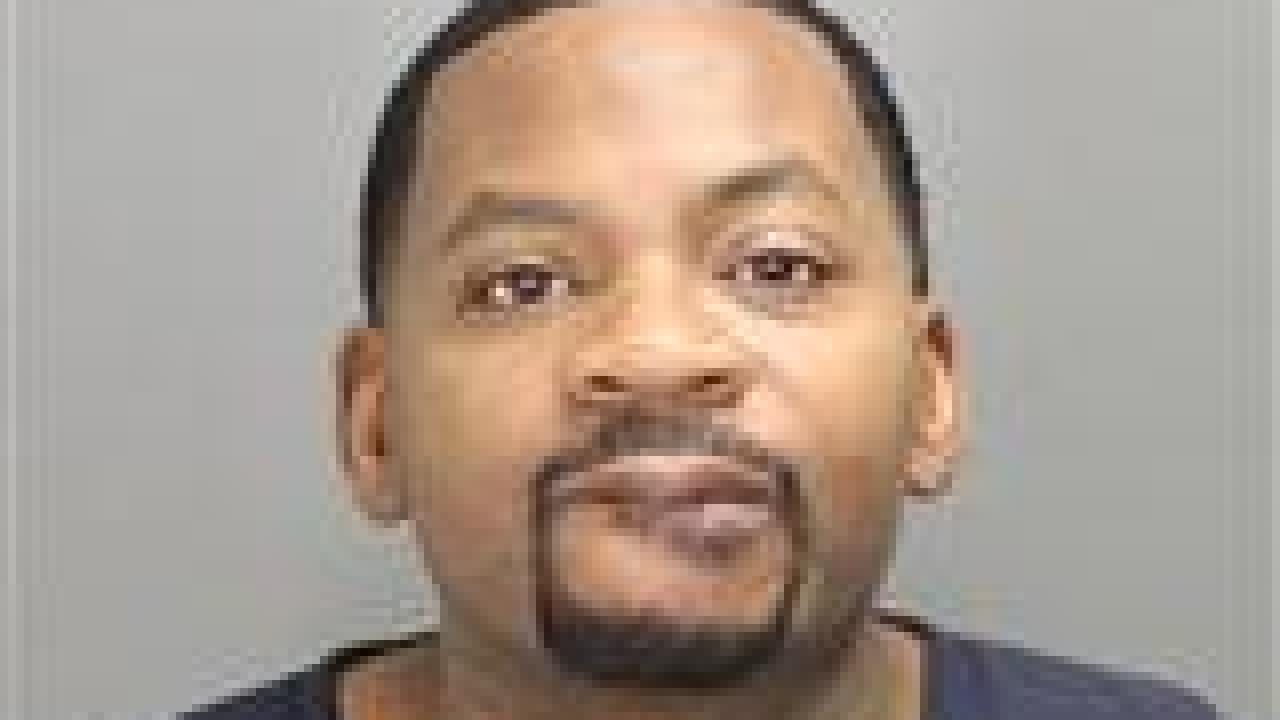 The 18-year-old, who is the son of Trice's alleged girlfriend, was shot on Dec. 6.

The son and mother decided to leave the home. Police say Trice then allegedly retrieved a handgun and came back to where the son was with his mother, about to leave the home. The son saw the gun and feared he was going to be shot, so he attempted to disarm him. They struggled over the gun and both went to the ground. The gun discharged and the teen was struck in the groin.

Trice's girlfriend took her son to the hospital after the shooting.

Police say the weapon and an empty shell casing was recovered in the driveway. The gun is unregistered.

Trice was previously signed to Shady Records, a record label founded in 1999 by Eminem. He since formed his own record label, Black Market Entertainment, and has released five studio albums. He was also featured on the soundtrack of the movie "8 Mile."

Police say Trice and his girlfriend have lived together for the last five years.