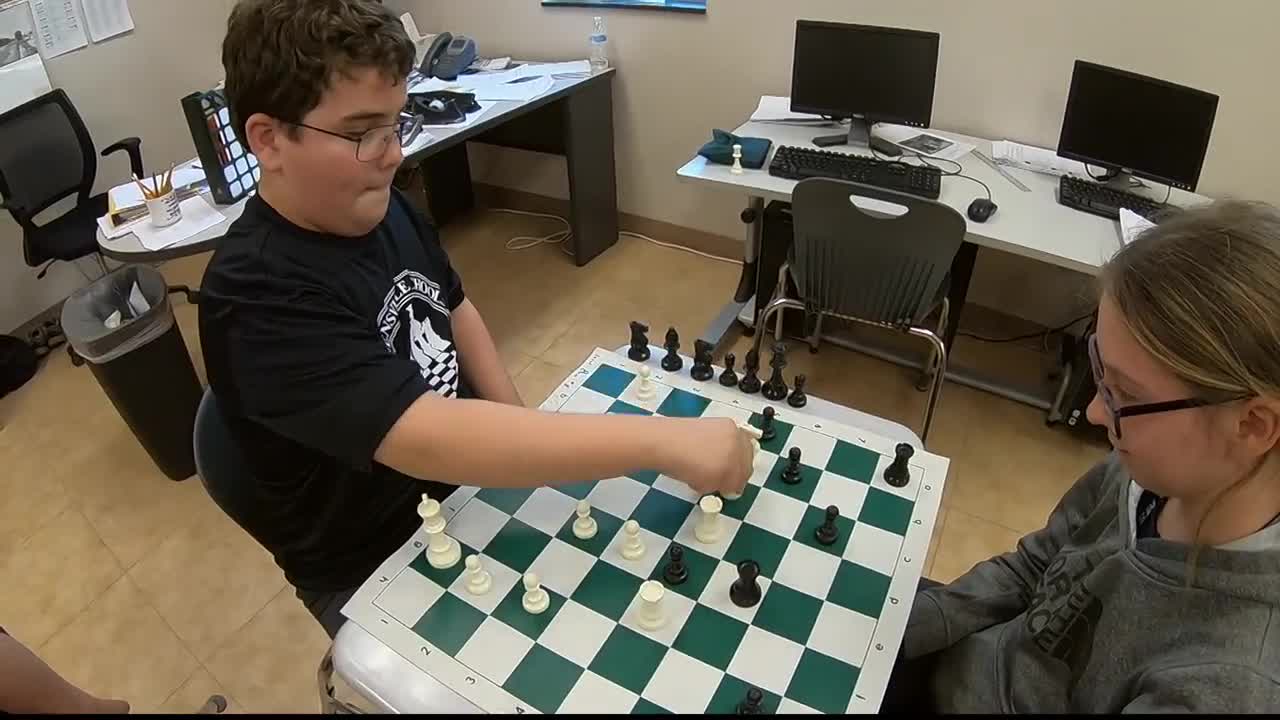 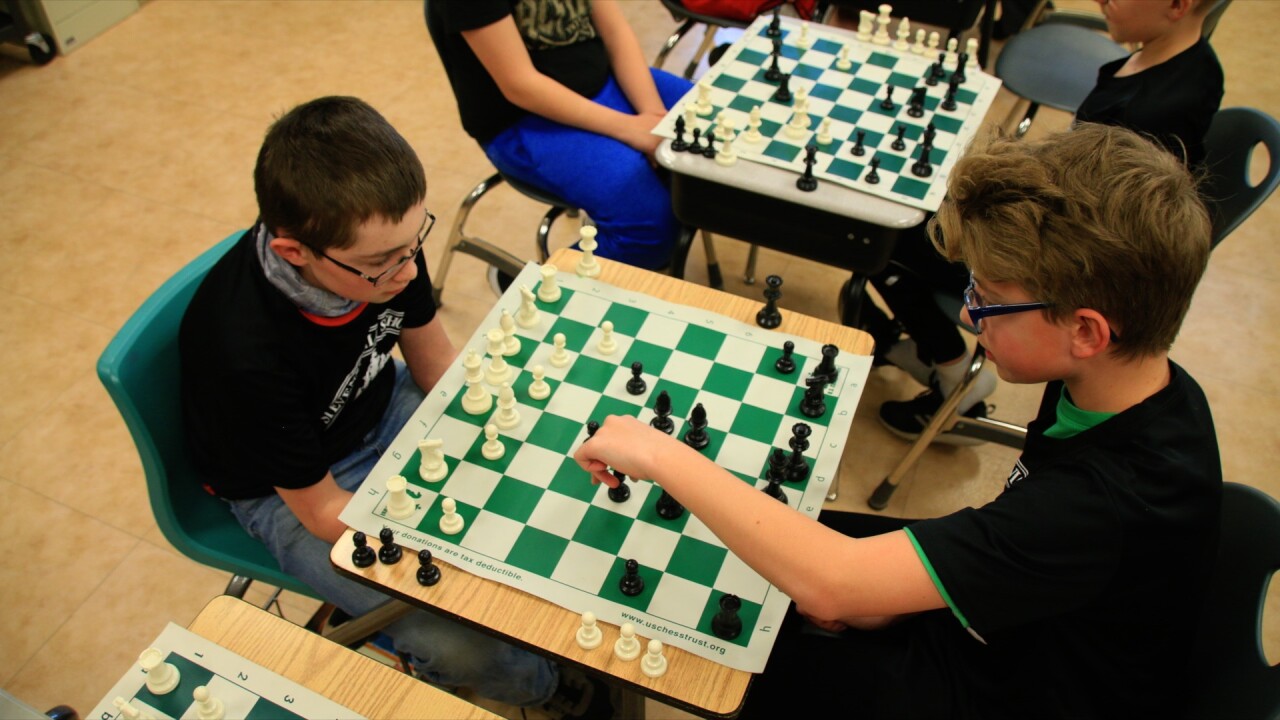 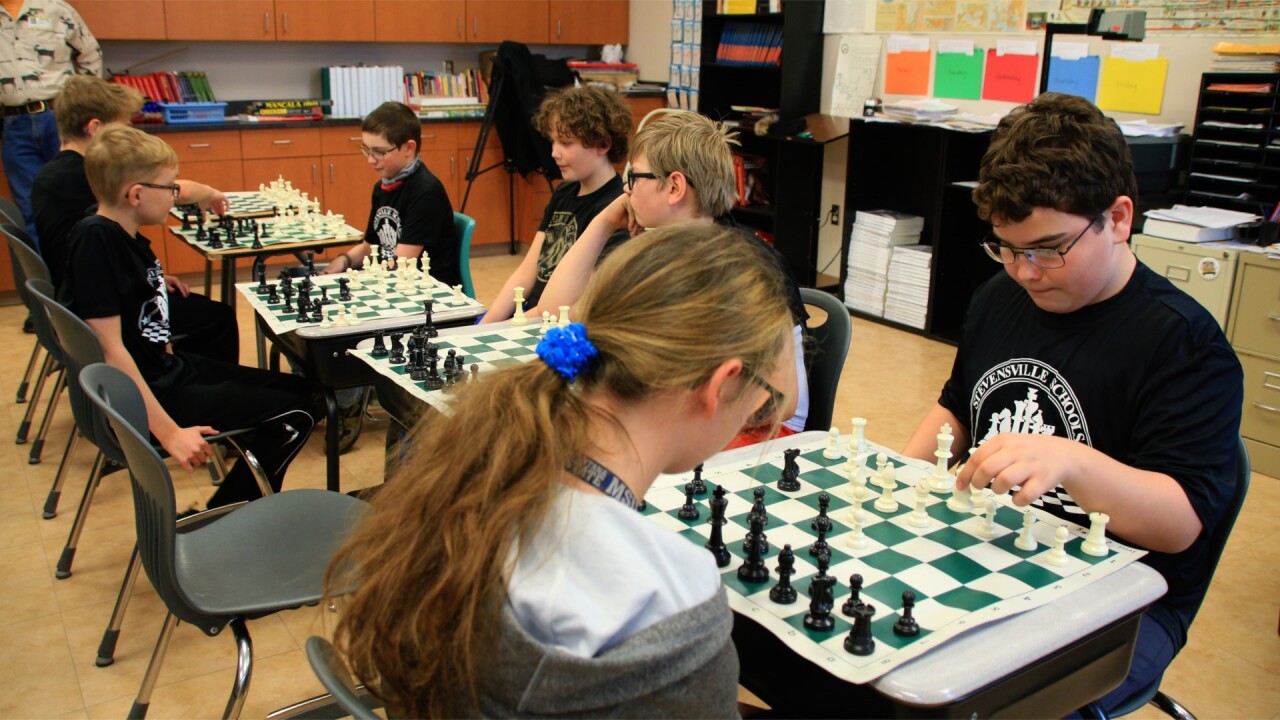 Be careful using the word "check" in the Bitterroot this weekend -- after all, you could create quite the reaction as some of the best chess players in Montana will be visiting Stevensville.

Stevensville will play host a statewide tournament for young chess players this weekend as a follow up to last year's inaugural tourney, which turned out to be a hit.

"So, we didn't know if anyone was going to show up, or just the 10 kids from Stevensville. And the first student that walked through the door was a girl from Havre,” recalled Eric Walthall with the Stevensville School District.

When we recently stopped by Stevensville Middle School, veteran chess players were helping the Chess Club build into a strong team of contenders, with a passion for the game, and the competition -- and concentration -- which helps them in other aspects of learning.

"The ability to use your analytical capability and the challenge. So yeah, it's not physical but it is an endurance sport,” Walthall said.

"I just think that it's really cool to learn about, like, strategies. And I think it makes you a better learner in school because it helps you keep focus and concentrate,” said Carter Armijo who is a sixth-grade student at Stevensville Middle School.

“The current leader in the Western Montana Grand Prix is the Stevensville spelling bee champion. So, you have some of these kids that are academically focused,” Walthall told MTN News.

The tournament is geared for students from second grade through twelfth grade with the big action in middle and high school rounds. But even kindergarten and first-grade students are encouraged to start learning.

"We just to play a lot of people and some are better than you, some are worse than you -- and the skills vary,” Armijo said.

"One of our best players is actually a first grader from Lewis and Clark Elementary School. And there are three divisions, beginners, intermediates and then the high school and our very good middle school players that play in the high school division,” Walthall explained.

You can make plans to attend the tournament, co-sponsored by the Montana Chess Association , Saturday at Stevensville Schools Multi-Purpose Room, with registration starting at 9 a.m.