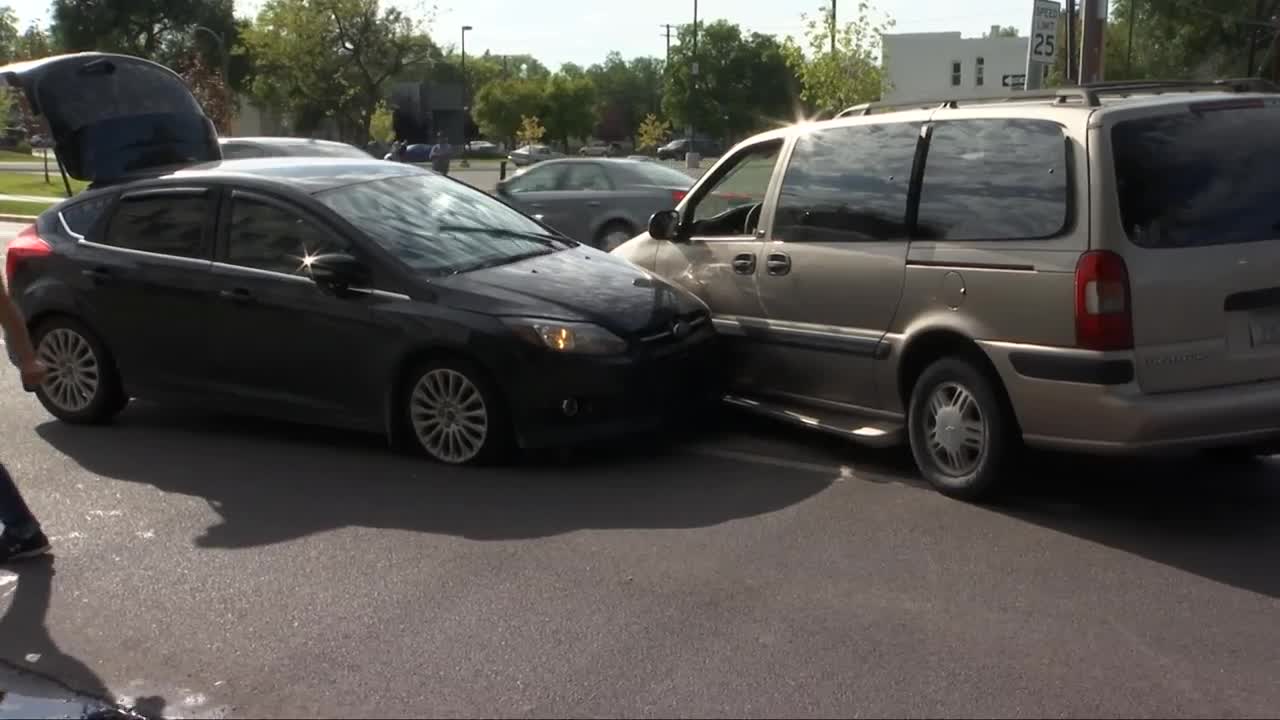 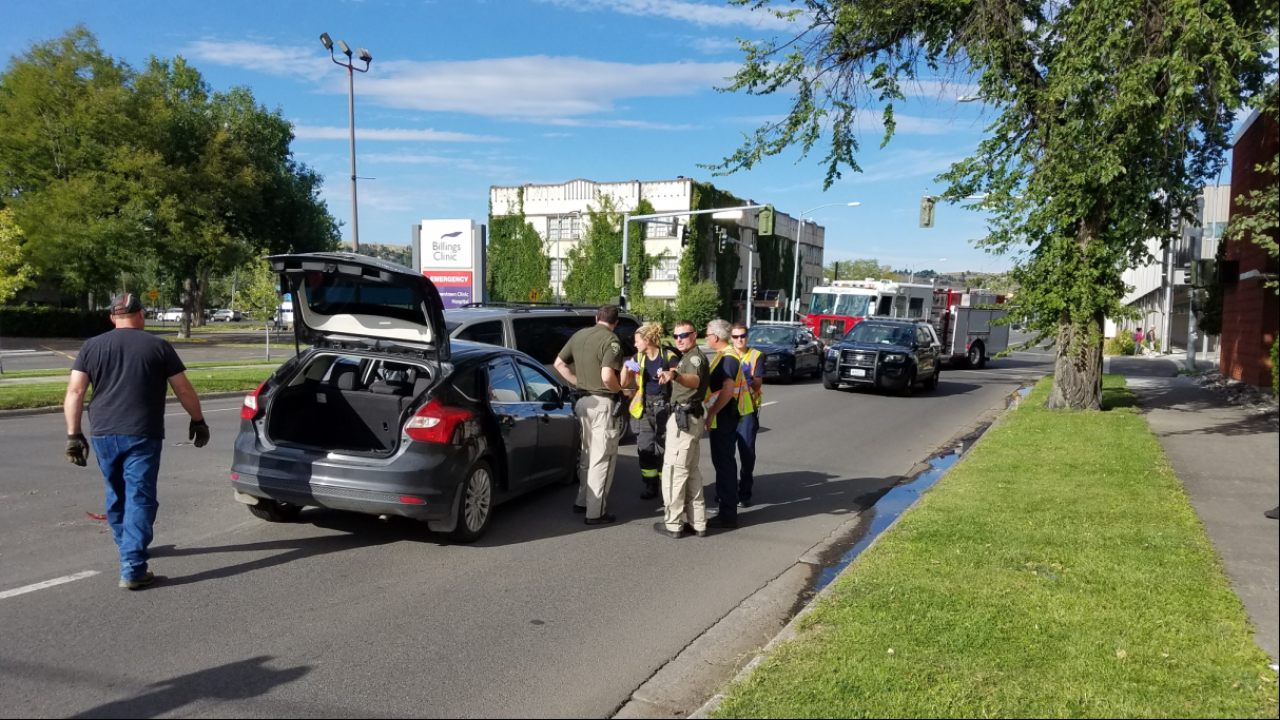 The Montana Highway Patrol were led on a high speed pursuit through Billings late Saturday afternoon.

According to Sgt. Kyle Hayter, MHP officers tried to initiate a traffic stop on a black Ford Focus hatchback near State and South 27th Street around 4:30 p.m. Saturday afternoon.

The suspect vehicle fled the site, leading MHP on a pursuit through much of the southside before eventually getting on Grand Avenue near Division.

Between North 30th and North 29th the vehicle was clipped by a Chevy minivan that had been hit by a white passenger car that had slammed on its brakes because of the incident.

The two occupants, both male, fled the scene.

One suspect was caught immediately. It appeared that he has several warrants in other states, according to MHP.

The other suspect is still at large.

Billings Police Department was notified of the MHP initiated chase but did not actively participate.

There were no major injuries reported in the accident.

BPD, AMR and Billings Fire were all on the scene as well as MHP.