Grizzly bear killed after several incidents, including one human attack 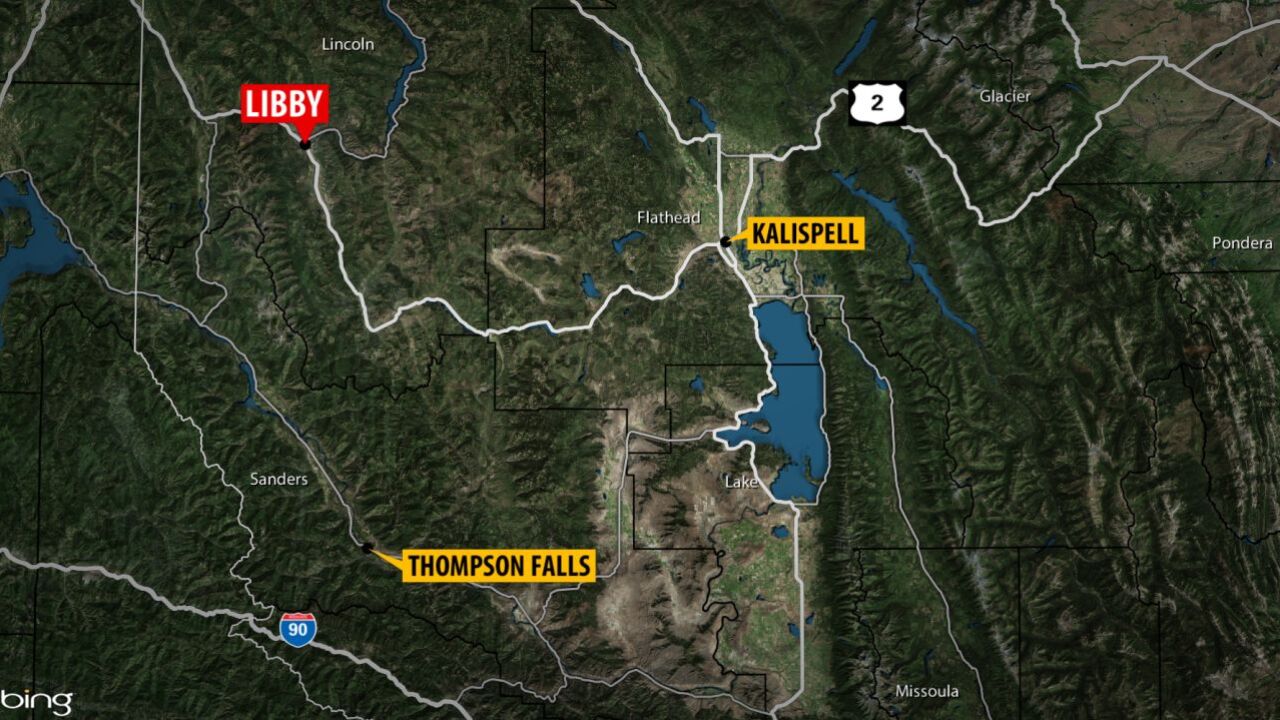 An adult male grizzly bear was euthanized on November 10 near Libby in northwest Montana after it broke into a garage seeking a food source, according to a press release from Montana Fish, Wildlife, and Parks.

FWP aptured the bear on private property along Farm to Market Road near Libby Creek approximately 3.5 miles south of Libby. The bear broke into a garage and fed on a harvested elk. FWP consulted with the U.S. Fish & Wildlife Service and followed Interagency Grizzly Bear Committee guidelines.

The bear had been captured October 11 south of Libby near Big Cherry Creek after attempting to break into a barn seeking food. This was the first known conflict involving the bear attempting to get human-related food sources. When animals become food conditioned, according to FWP, they lose their natural foraging behavior. At that time, the decision was made to move the bear to a remote location near Poorman Creek in the Cabinet Mountains on October 12. The bear was fitted with a tracking collar.

FWP Grizzly Bear Management Specialist Kim Annis said, “FWP monitored the bear’s location and movements. Once it began frequenting residential areas again, I attempted to recapture the bear with the intent to euthanize it.”

The bear was 25 years old and weighed roughly 550 pounds, an increase of approximately 100 pounds from October to November.

The USFWS originally captured the bear for research in 2005. In May 2018, the bear was involved in a surprise attack involving a USFWS field assistant in the Poorman Creek Drainage. The victim sustained injuries after surprising the bear. During the attack, the victim deployed bear spray and the bear ran away.

The Cabinet-Yaak Ecosystem, one of six designated recovery zones for grizzly bears in the lower 48 states, is located in northwest Montana and northeast Idaho. The recovery zone includes portions of the Kootenai, Idaho Panhandle, and Lolo National Forests (including one wilderness area). The Kootenai River bisects the ecosystem, with the Cabinet Mountains to the south and the Yaak River drainage to the north.

The current population of grizzly bears in the Cabinet-Yaak is estimated at between 50 and 60, with about half of them in the Cabinet Mountains and half in the Yaak River area. The Northern Continental Divide Ecosystem, east of the Cabinet-Yaak Ecosystem, is home to more than 1,000 grizzly bears. The NCDE is a designated grizzly bear recovery zone that spans Glacier National Park, parts of the Flathead and Blackfeet Indian Reservations, parts of five national forests and a significant amount of state and private lands.

People are encouraged to remove or secure food attractants such as garbage and bird feeders and bird seed. Chicken and livestock should be properly secured with electric fencing or inside a closed shed with a door. Recreationists are urged to “ Be Bear Aware ” and follow precautionary steps and tips to prevent conflicts, such as carrying bear spray.