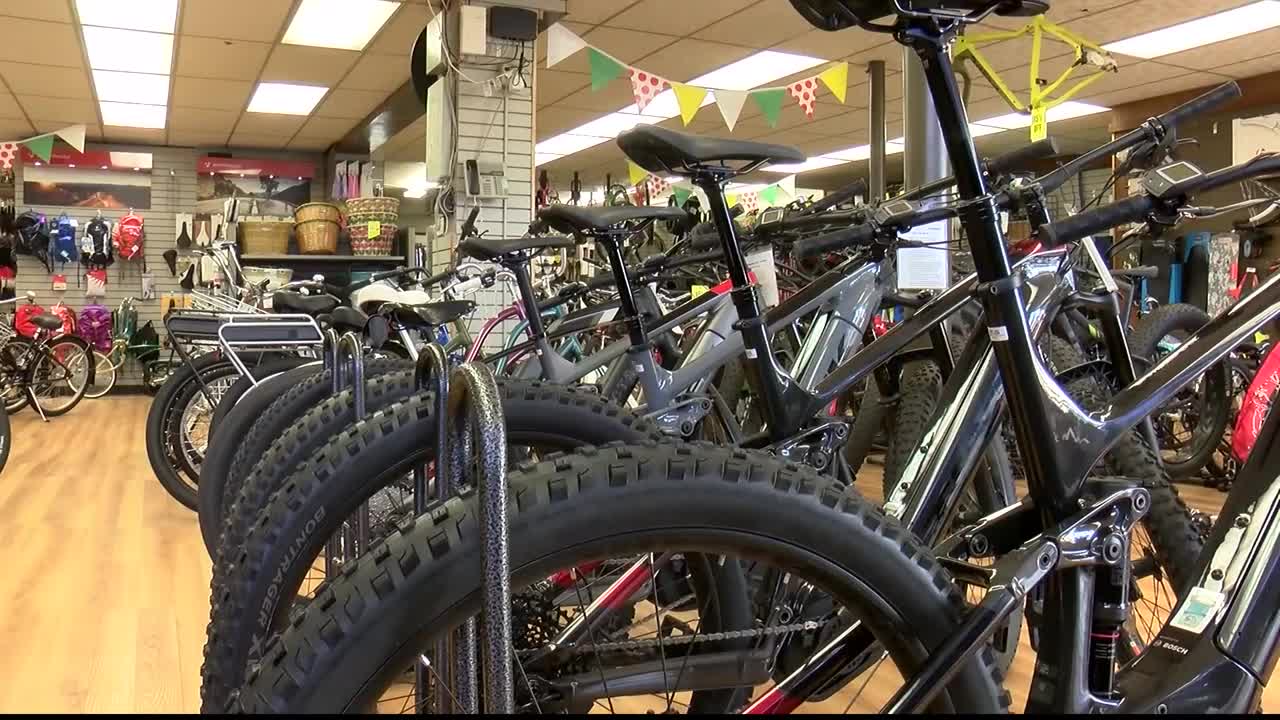 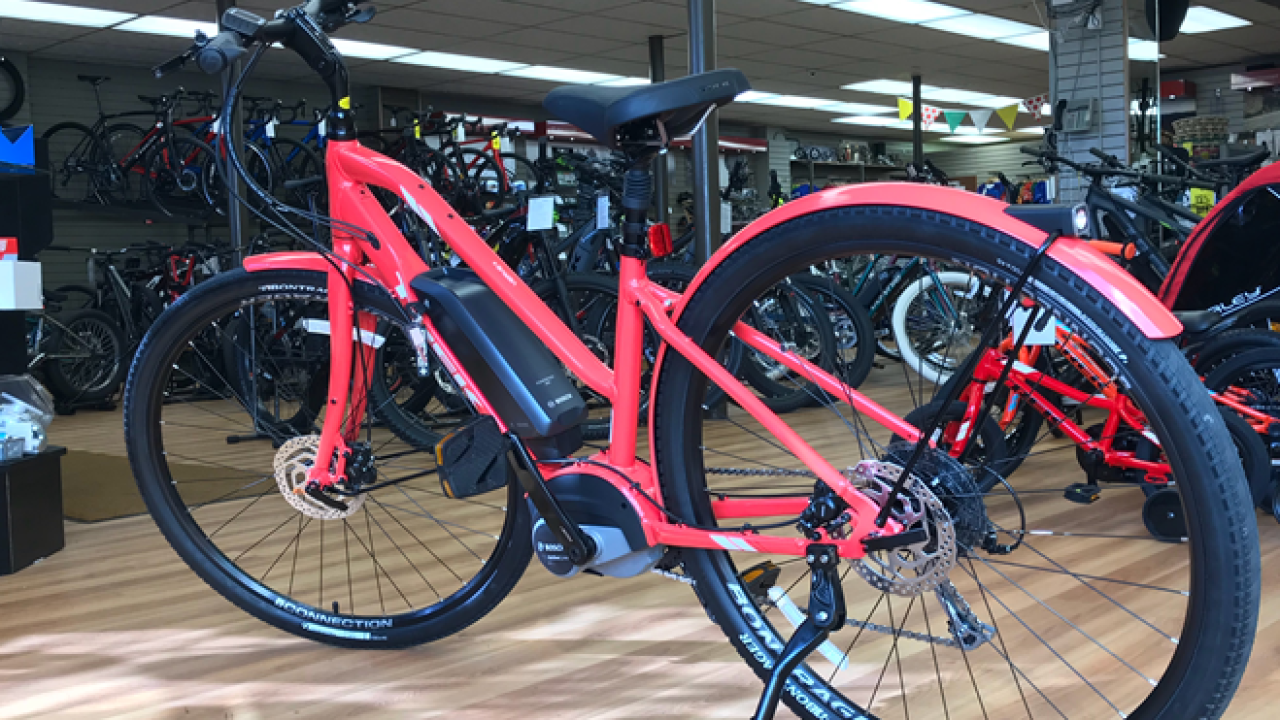 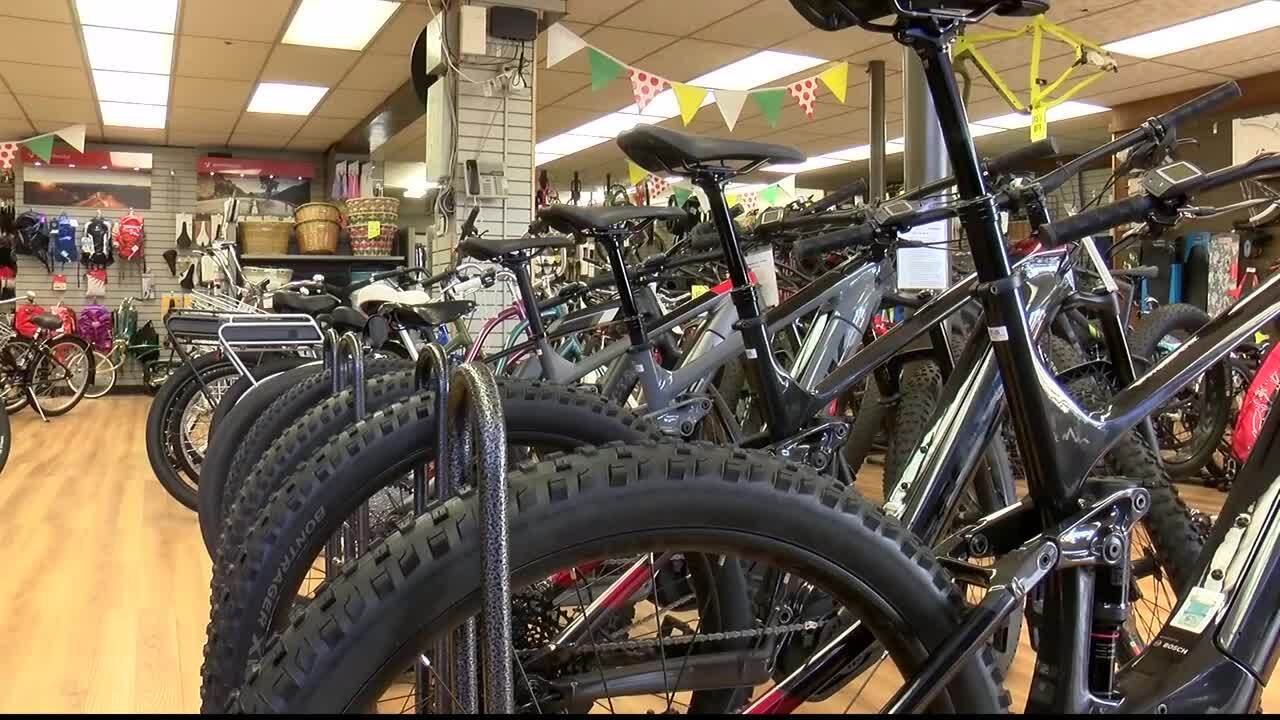 Electric bikes are rising in popularity in Montana, and people could be seeing them soon in Glacier National Park.

Park Superintendent Jeff Mow says that e-bikes are currently allowed in the state of Montana, however federal policy has not yet been drafted to decide if e-bikes would be allowed in Glacier National Park.

The owner and operator of Kalispell's Wheaton’s Cyclery, Hans Axelsen, explained how riding an e-bike differs from a traditional bike, "it’s kinda like having a hand on your back or suddenly feeling bionic again."

Alexsen also told MTN News that people should not expect the bike to look or feel like a motorcycle. The simpler forms of e-bikes only go up to 20 mph and have different settings on them for peddle assistance.

“It doesn’t have a throttle on it -- it does have assistance and there’s four levels of assistance. So you can do eco-mode, which is very light assistance, tour, sport or even a turbo mode.” explained Axelsen.

The difference between electric bikes and normal bikes is that on an e-bike an electric motor is placed on the down tube.

Edward Albrite, the operations manager with Sky Eco Rentals in Columbia Falls, told MTN News that e-bike rentals accounted for 20% of his business this year.

He personally likes riding e-bikes, saying it gives him more freedom than a traditional peddle bike would, "normally, I can do three or four miles on a peddle bike, I can do 30 or 40 on an e-bike."

Albrite says there have been some concerns allowing e-bikes in the Park, "the concerns seem to be more geared to rudeness as far as people with e-bikes going zooming past pedestrians or other traditional bicyclists."

Mow told MTN News he has until the end of September to take all of this into consideration and decide on the park’s e-bike policy.

"You could blatantly just allow e-bikes everywhere you allow traditional bikes, but at the other end of the spectrum you could say no to e-bikes. And for that, there has to be compelling visitor's safety or resource issue...why you would make that determination," Mow explained.

Mow says, the public will have the park's e-bike policy by the end of September, but as of right now e-bikes are not allowed in the park.