Man dies while hunting near Ovando 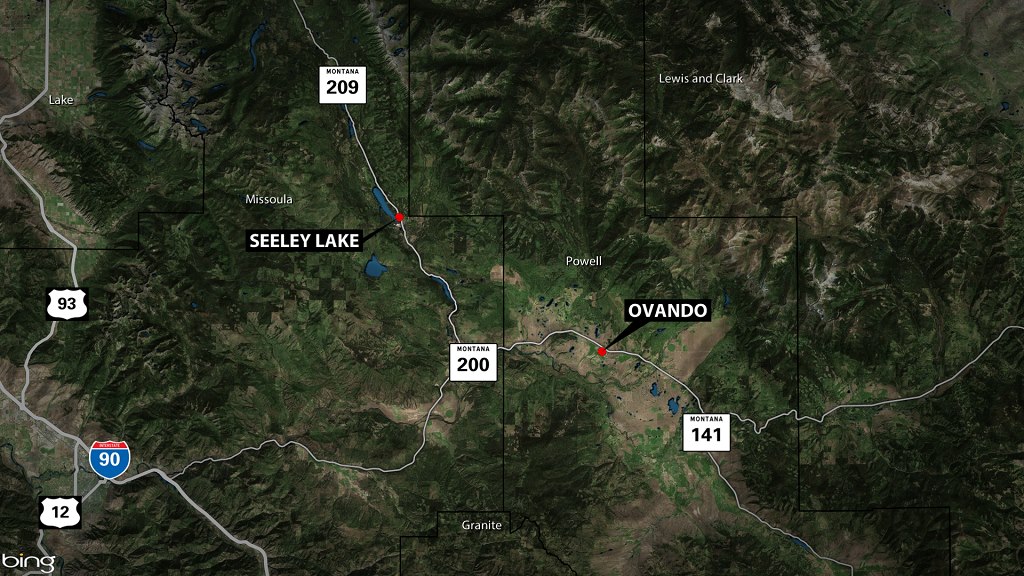 DEER LODGE – Powell County Sheriff Scott Howard confirmed that a man died this morning while hunting with a friend in a game range near Ovando.

The pair was hunting between Ovando and Clearwater Junction off of Highway 200 just after 9 a.m. when the victim suddenly collapsed.

The sheriff said the victim’s friend tried to revive him, but he never regained consciousness.

The Powell County coroner was sent to the scene. No further information has been released about the victim as the incident remains under investigation.