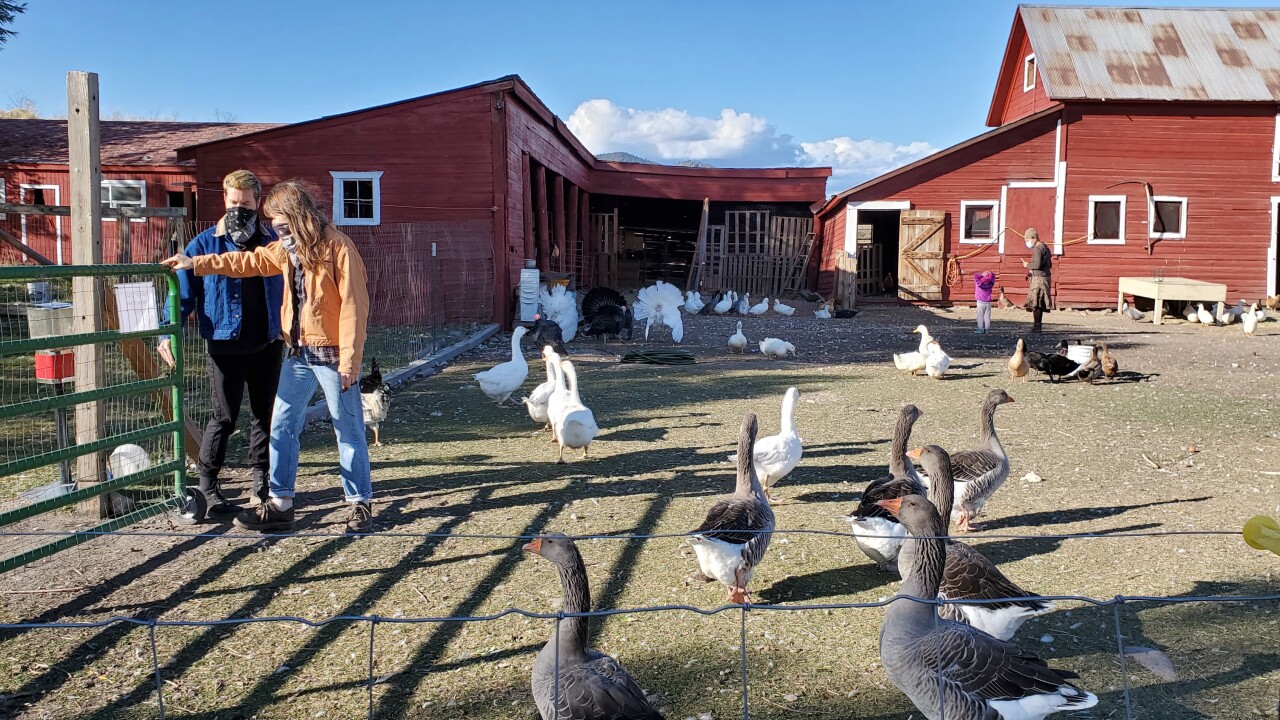 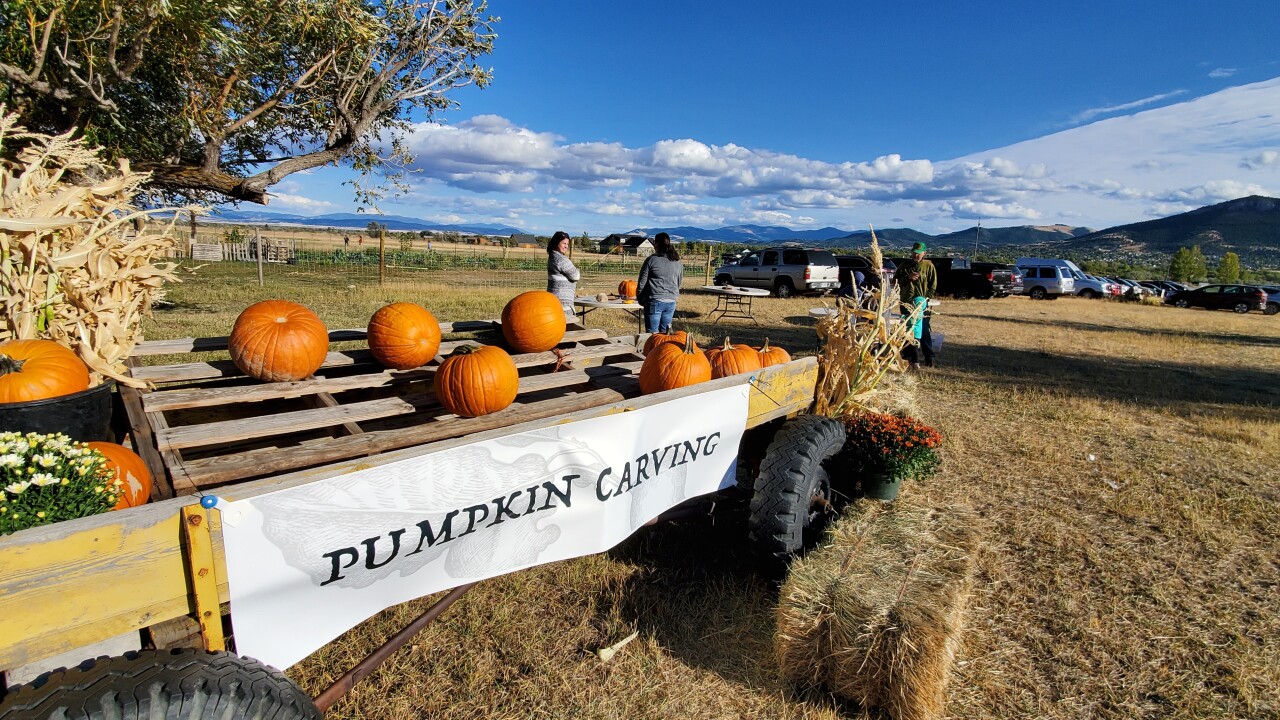 The Oddfellow Inn hosted a weekend of activities to benefit the Lewis & Clark rural firefighters after their efforts in the Birdseye Fire.

“We wouldn't be standing today if it wasn't for them and we realize that and we're grateful," says Paul Mabie, Oddfellow Inn Co-owner.

The Oddfellow Inn held their first annual Harvestival, an event to celebrate the efforts of Lewis & Clark rural firefighters in the 600-acre Birdseye fire. One owner says a simple, 'thank you,' wasn’t enough.

“We really just wanted to do something, instead of just saying 'thank you.' It's really just such an important time for us, our community, to come together and help support these people who keep us safe," says Mabie.

Due to COVID-19 restrictions, Harvestival was only allowed to have a max of 250 people, but they sold out. Among those who attended were the firefighters themselves. Kai Bauer, one of the first volunteer firefighters to respond to the Birdseye Fire, and one of the first to get dunked in the tank, says this event represents what he loves about the community.

"I just thought that was an awesome way, they were extremely grateful that all the first responders were able to respond to the Birdseye Fire and this is a way of giving back and supporting it. It’s what I love about the community," says Bauer.

Harvestival is not the only fundraising event. Oddfellow hosted a dinner the night before and hosted a brunch the next day, all in hopes to raise $10,000 to the Lewis & Clark Rural Fire Council.