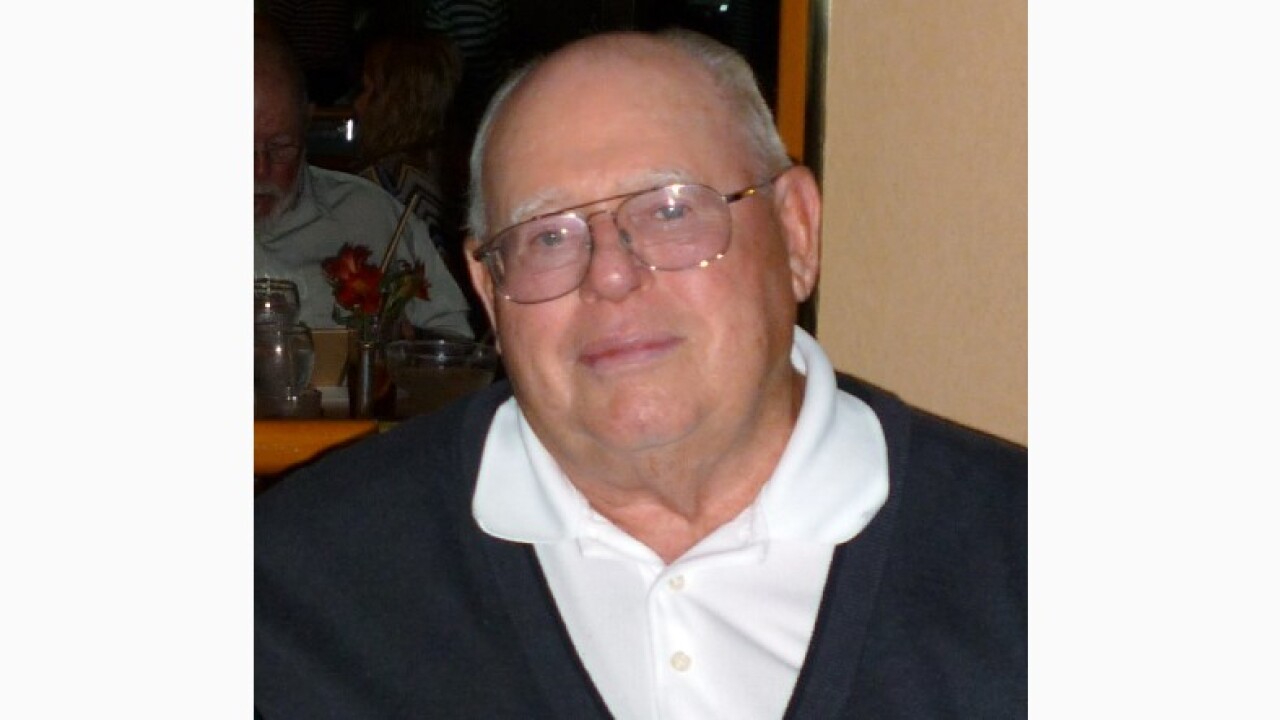 Ronald "Ron" Rosenthal was born in Albany, NY on January 6, 1937 to Florence (Smith) Rosenthal and Willis Everett Rosenthal and passed away on March 15, 2020. He was the oldest of four children and was preceded in death by both parents.

Ron moved around a lot with the family, following where his father's work took them. He attended many schools as a youngster.

While at Rensselaer High School in NY, Ron played baseball and was very good at it. Ron had a try-out with the NY Giants before college. After college he opted to get into the business world rather than pursue baseball. While at Cobleskill he played basketball, football and Varsity baseball both years. He was an avid sports fan the rest of his life.

Ron graduated from Cobleskill College, part of State University of New York. He also served in the Army National Guard for eight years. In 1966 he went to work for Arnica Insurance Co. He became the Denver Branch Manager in 1981 and retired from Arnica in 1992.

Ron married his wife, Jan Farnum, in 1966. They moved to the Denver area in 1970 and spent lots of time fishing, hunting and skiing. They took up golf late in life at The Pinery CC in Parker, CO.

In 1993, after retirement, Ron and Jan moved to Bozeman, MT where they skied, fished and played golf at Riverside CC. After a number of years, they moved over to Valley View GC.

Ron had a fantastic sense of humor and could relay joke after joke; if you had heard them before, you still listened and laughed. His puns were the best.

He was a special man and will be missed by all that knew him.

Cremation has taken place and there will be no service. Donations in his name may be made to Eagle Mount, 6901 Goldenstein Ln., Bozeman, MT 59715, or a charity of your choice.

Arrangements are in the care of Dokken-Nelson Funeral Service. www.dokkennelson.com.