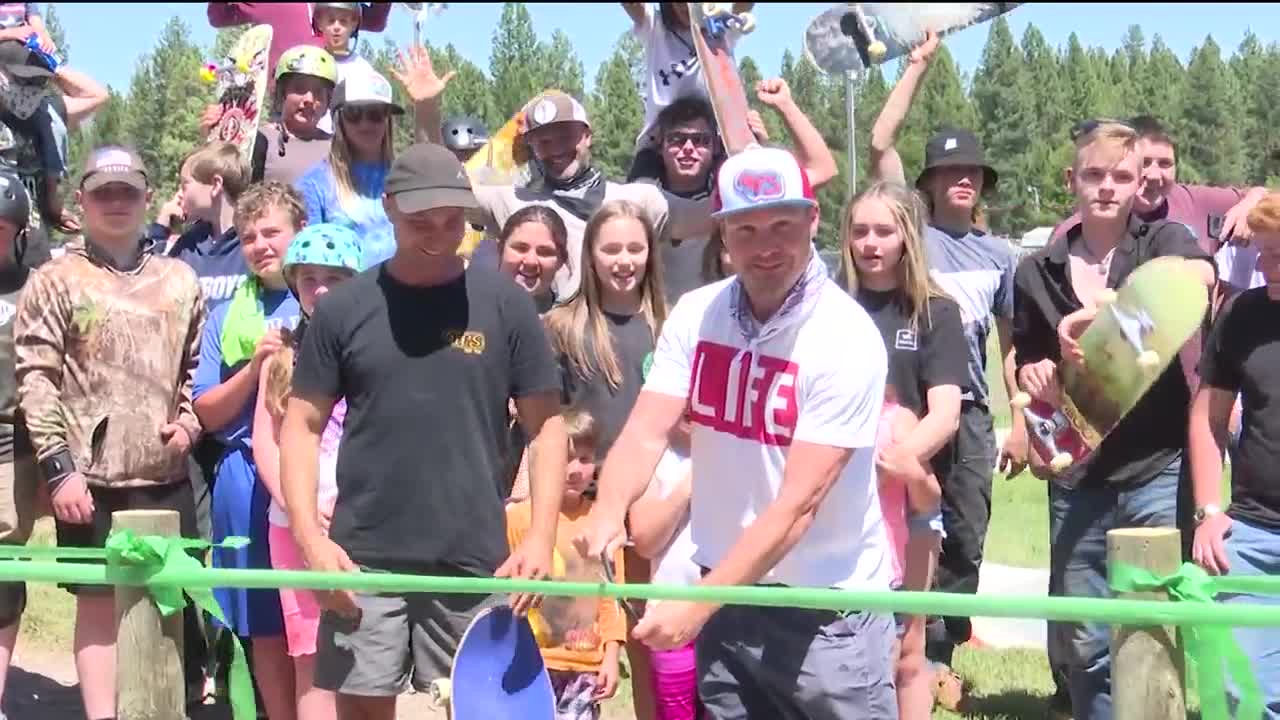 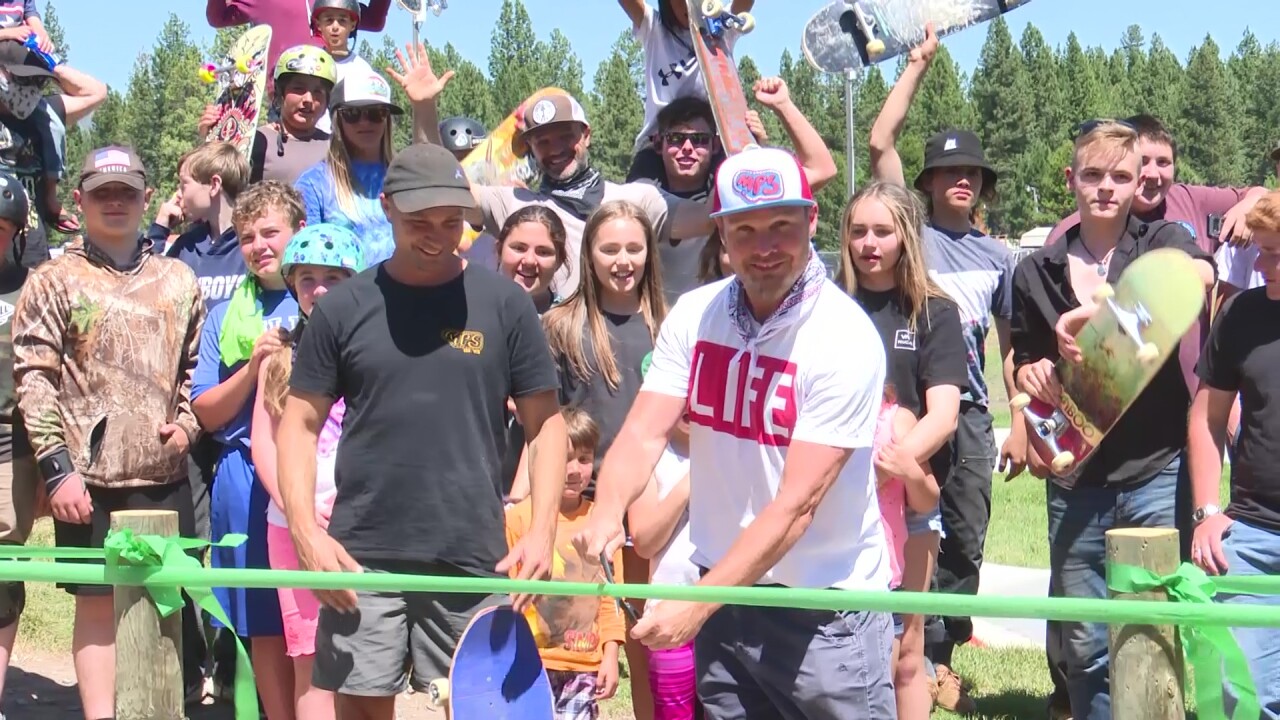 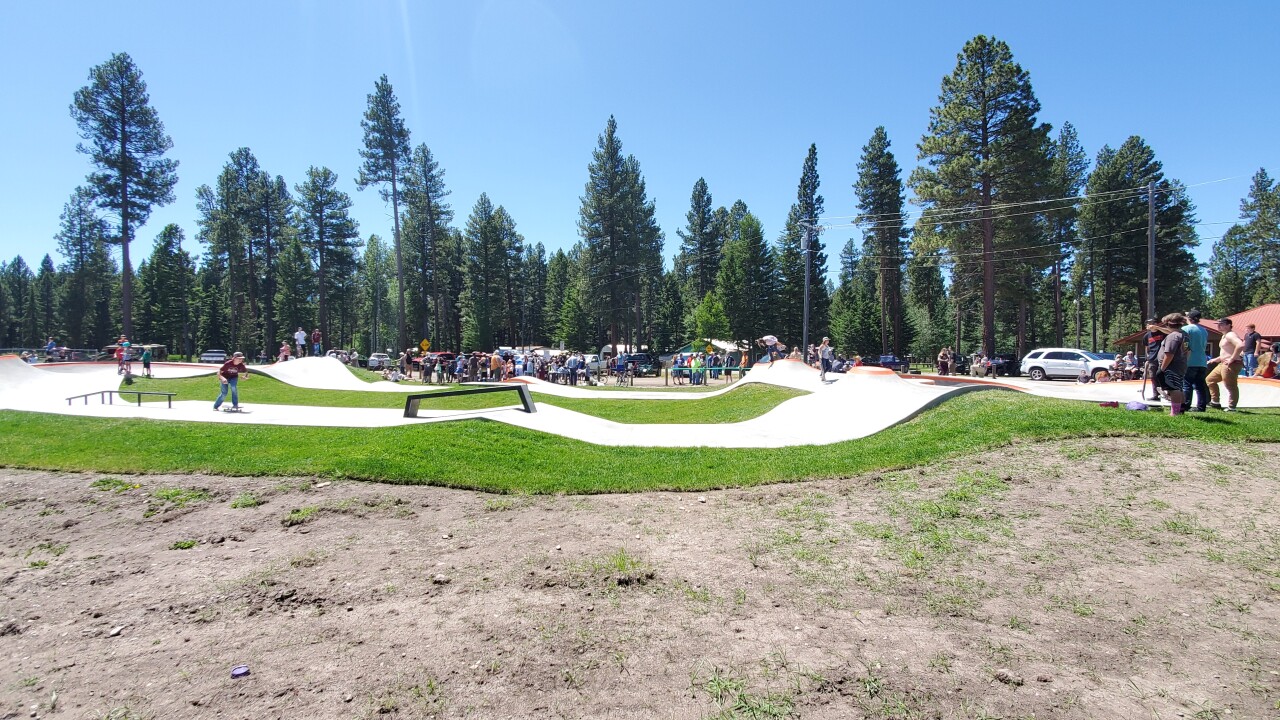 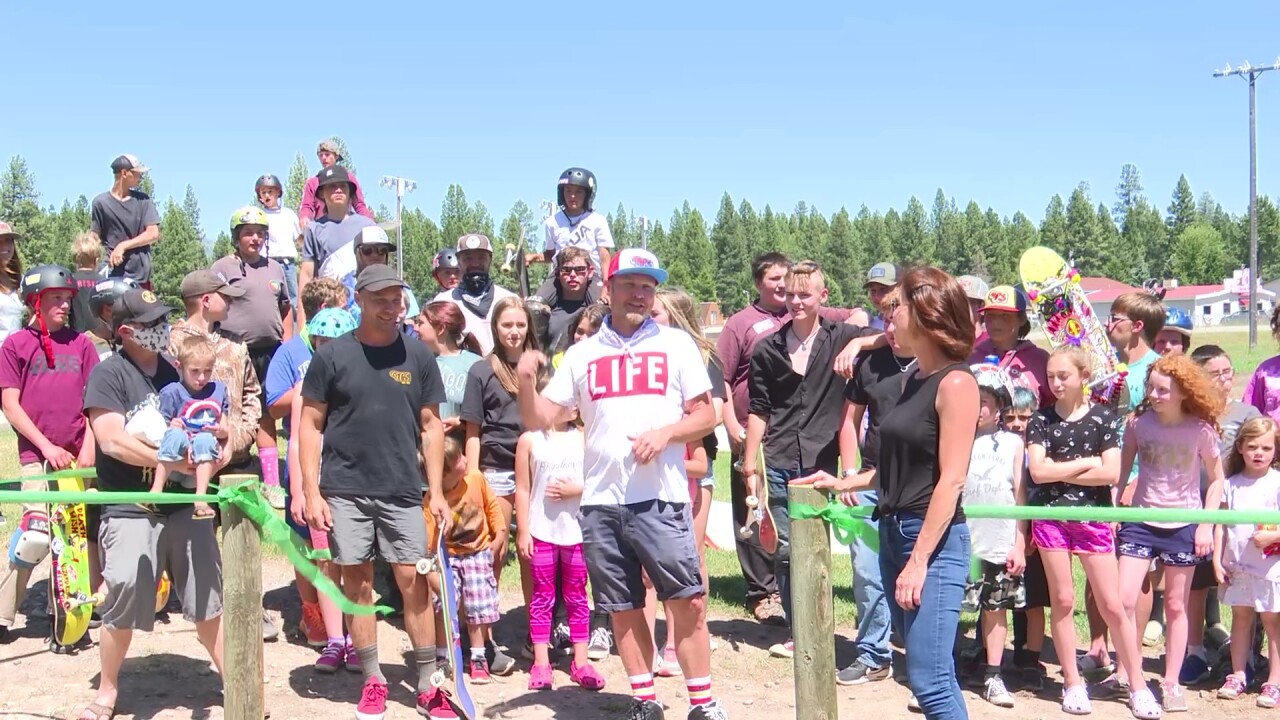 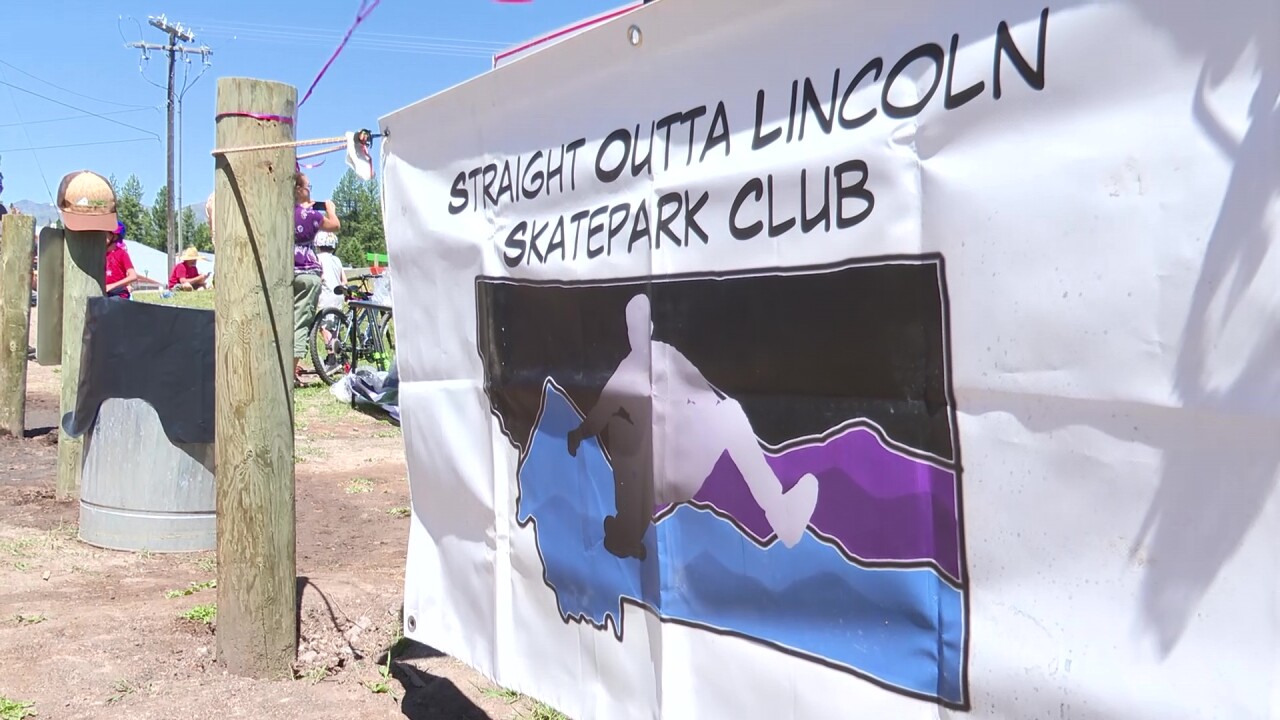 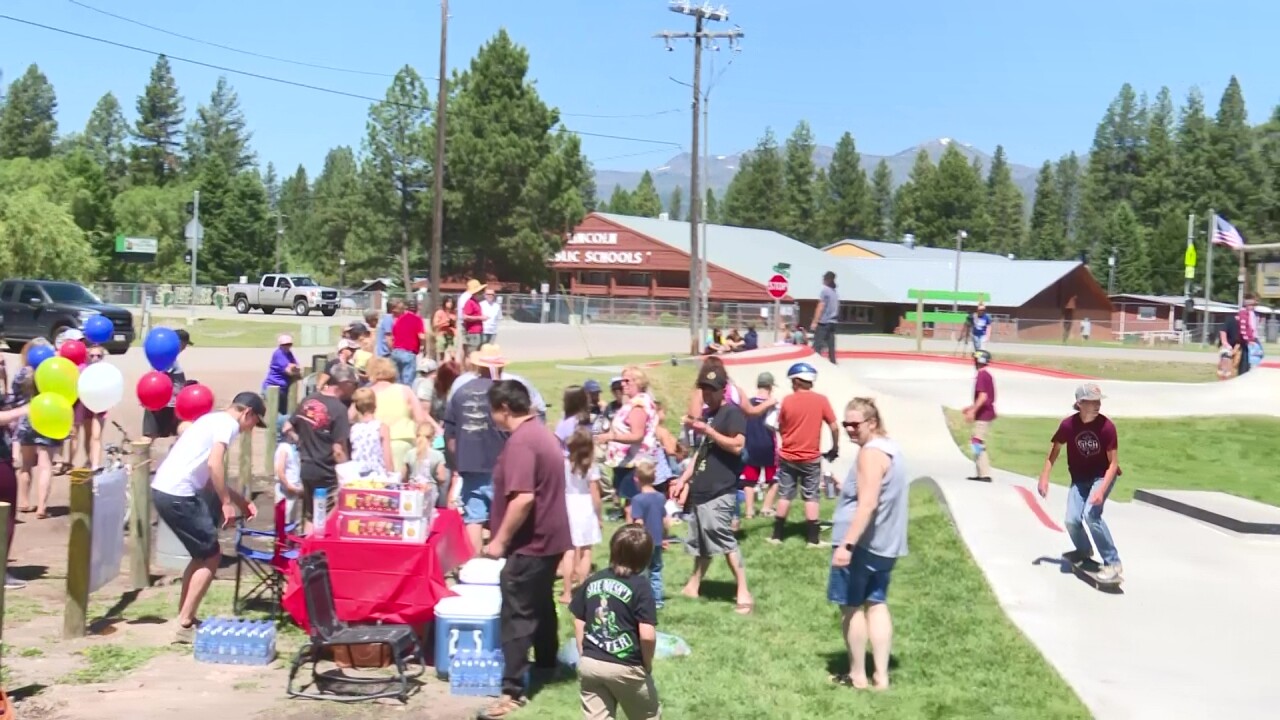 Skaters are showing off their moves in the new skatepark at Hooper Park in the town of Lincoln.

“This is going to be so fun," says Makena Copenhaver, one student involved with the Skatepark project from the beginning.

A grand opening ceremony was held with all those who helped with the project, including a group of students who were part of the project from day one. Many believed the skatepark was just an idea.

"I didn't actually think it would be able to happen,” says Copenhaver. “Then, when we started getting approvals from the county and stuff, and the chambers, it just like realized that it hit me like 'this is actually going to happen.'"

“I didn't think we would get here, and now that we are here, it's kind of like 'holy cow! We are here, this is amazing.’ It's way better than what I would have ever anticipated it to be and I'm very thankful for it," says Makenzie Storey, the Lincoln Skatepark Club President.

The idea came after a group of Lincoln students and their teacher reached out to Pearl Jam's Jeff Ament, who has helped fundraise skateparks in small Montana towns before. Ament agreed because he says he often drives through Lincoln. The fundraising for the park began but not without a roadblock.

“We had raised about $10,000, here in Lincoln, and, you know, we kind of hit a wall as far as our fundraising goes because we are a small community," says Philip Reed, the students’ teacher involved with the project.

That is when Jeff Ament, along with other sponsors stepped in and donated about $150,000 to finish the project. The students say they are grateful. Their teacher says the grand opening is a day of celebration.

“This is a great day for them to celebrate their hard work and, kind of, bask in the glory of what they have accomplished. I just want kids to come out here and have fun, have a blast, wear pads, be safe," says Reed.

Save the Brain- Helena gave away free helmets to kids in attendance at the grand opening and ensured they properly fit.