Young dog dies after being caught in illegal trap 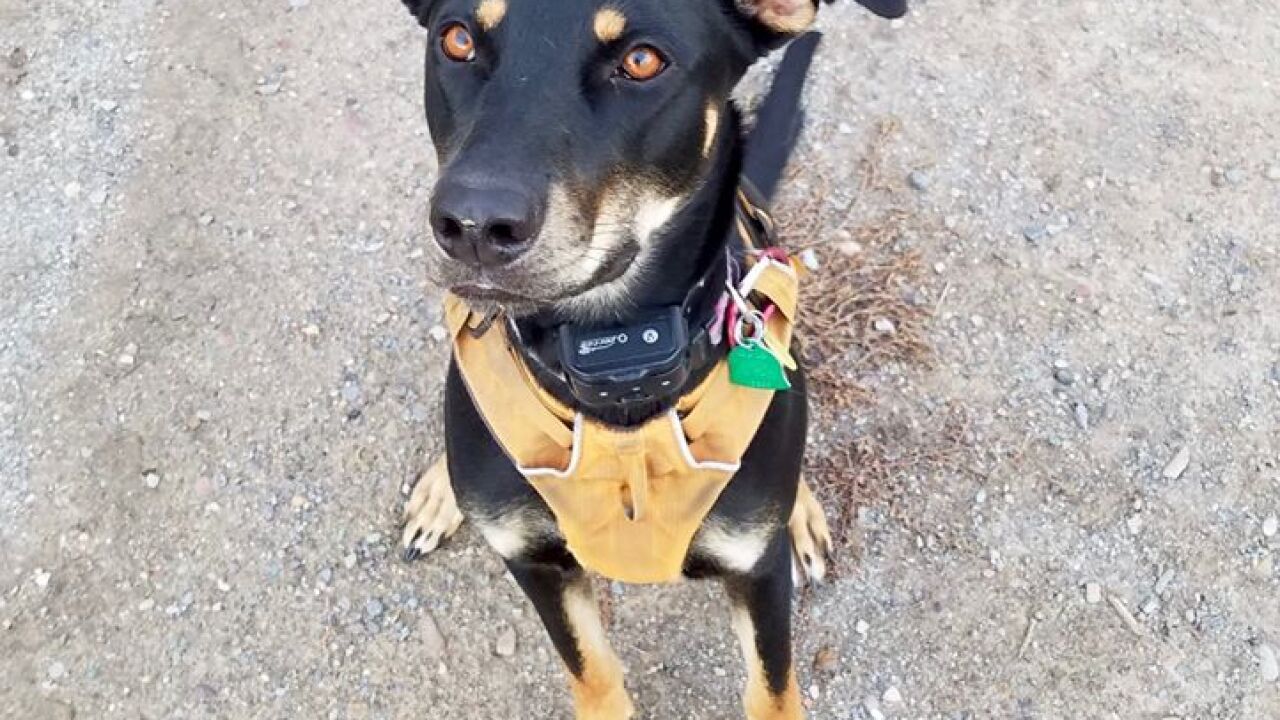 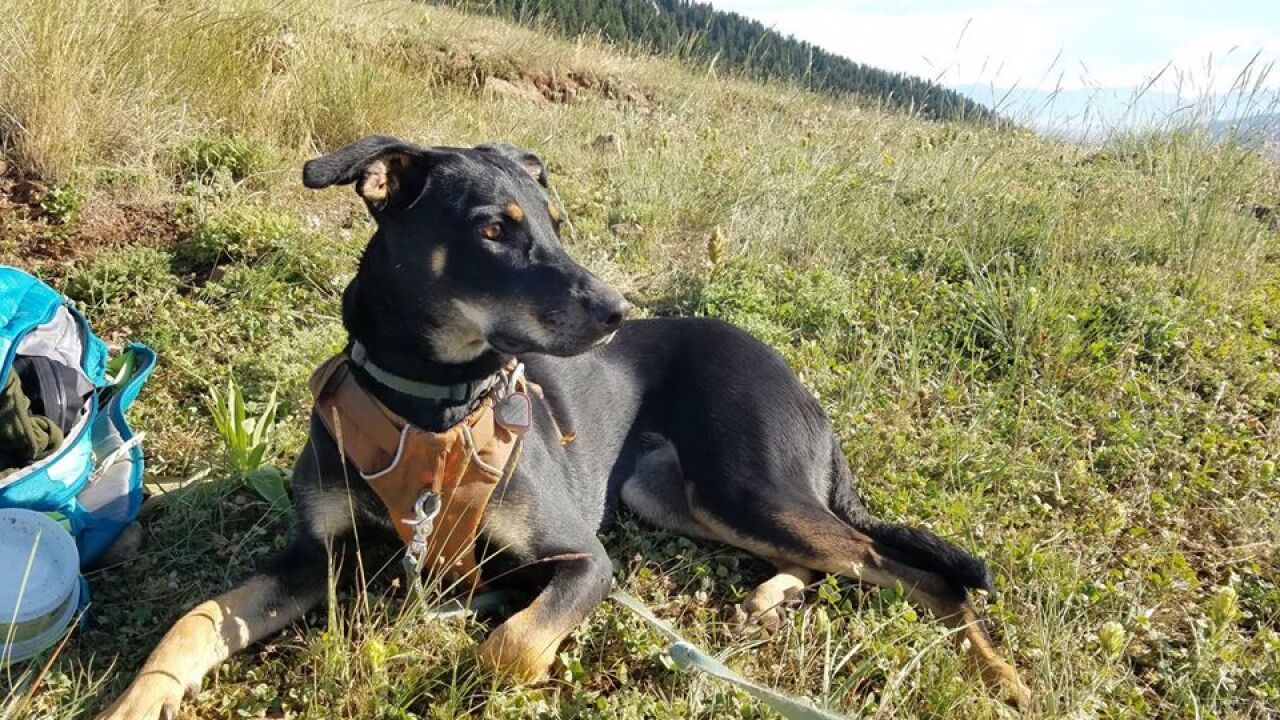 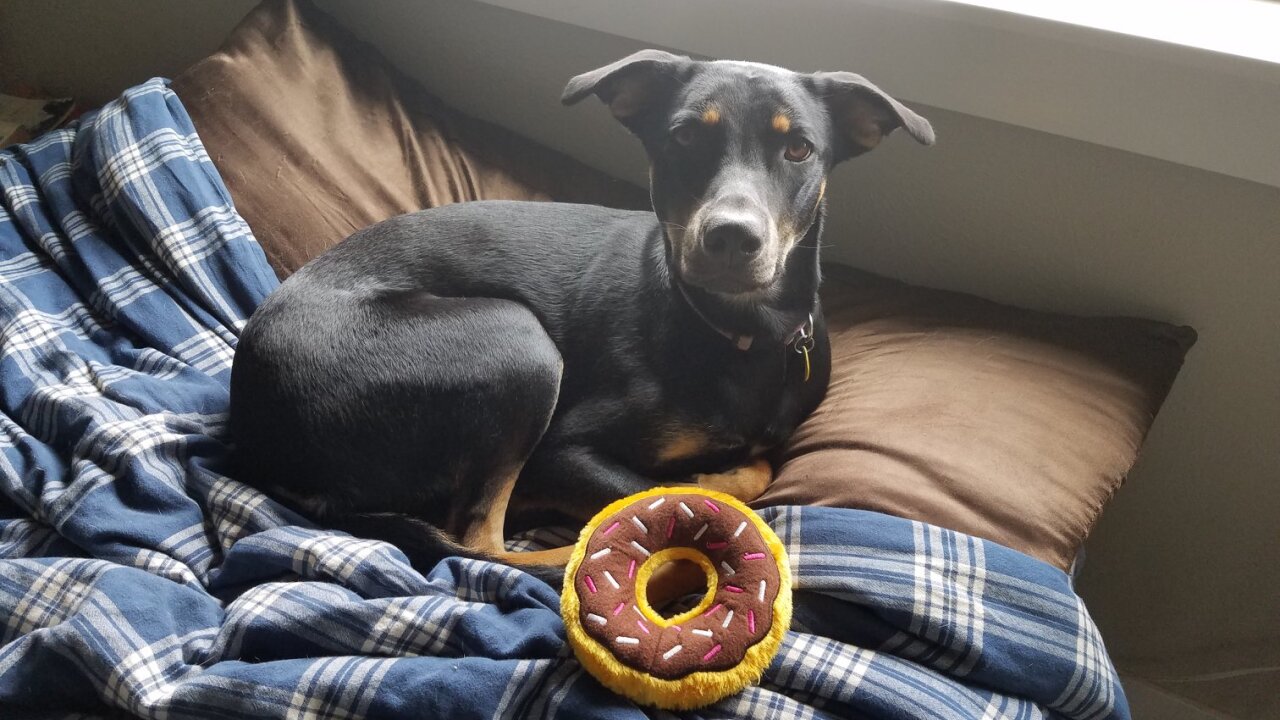 Two men were cited for setting an illegal trap in Missoula, Montana, that killed a young dog.

A family with their dog were recreating in that area on Sunday, when their 17-month old dog was caught in the trap and died.

The two men were cited with state charges; one count of failure to appropriately mark the trap and one count of an illegal ground set.

Arnold says this was uncommon and very disappointing, saying setting illegal traps in obvious public places is something state wildlife agencies do not condone.

"By setting traps in a way in violation of how ground sets need to be set, puts at risk dogs and anybody recreating in the area," Arnold said.

"Those regulations are in place to prevent these things from happening. If someone violates these regulations then you get these really unfortunate accidents."

This article was written by Melissa Rafferty for KPAX.