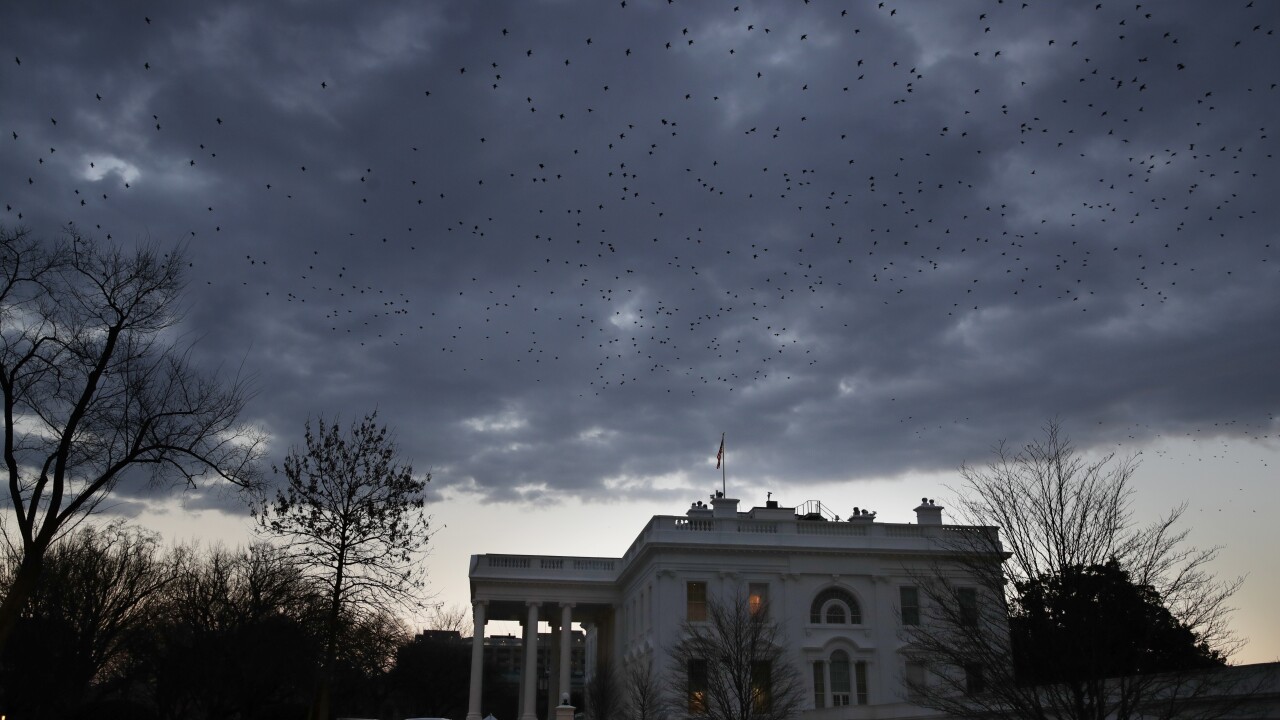 WASHINGTON – The White House on Friday blasted the House's impeachment inquiry as "completely baseless" and a "reckless abuse of power" ahead of a deadline set by House Democrats for the White House to say whether it would participate in the impeachment proceedings.

"As you know, your impeachment inquiry is completely baseless and has violated basic principles of due process and fundamental fairness," Cipollone wrote in a two-paragraph letter. "Adopting articles of impeachment would be a reckless abuse of power by House Democrats, and would constitute the most unjust, highly partisan, and unconstitutional attempt at impeachment in our Nation's history."

While the letter doesn't specifically state the White House won't participate, that's what it means, according to a senior administration official.

"The letter communicates that we will not participate in this process," the official said.

The White House counsel concluded the brief letter by quoting Trump's tweet from earlier this week: "Whatever course you choose, as the President has recently stated: 'if you are going to impeach me, do it now, fast, so we can have a fair trial in the Senate, and so that our Country can get back to business.'"

This story is breaking and will be updated.