We just had the hottest summer on record in the Northern Hemisphere, NOAA study finds 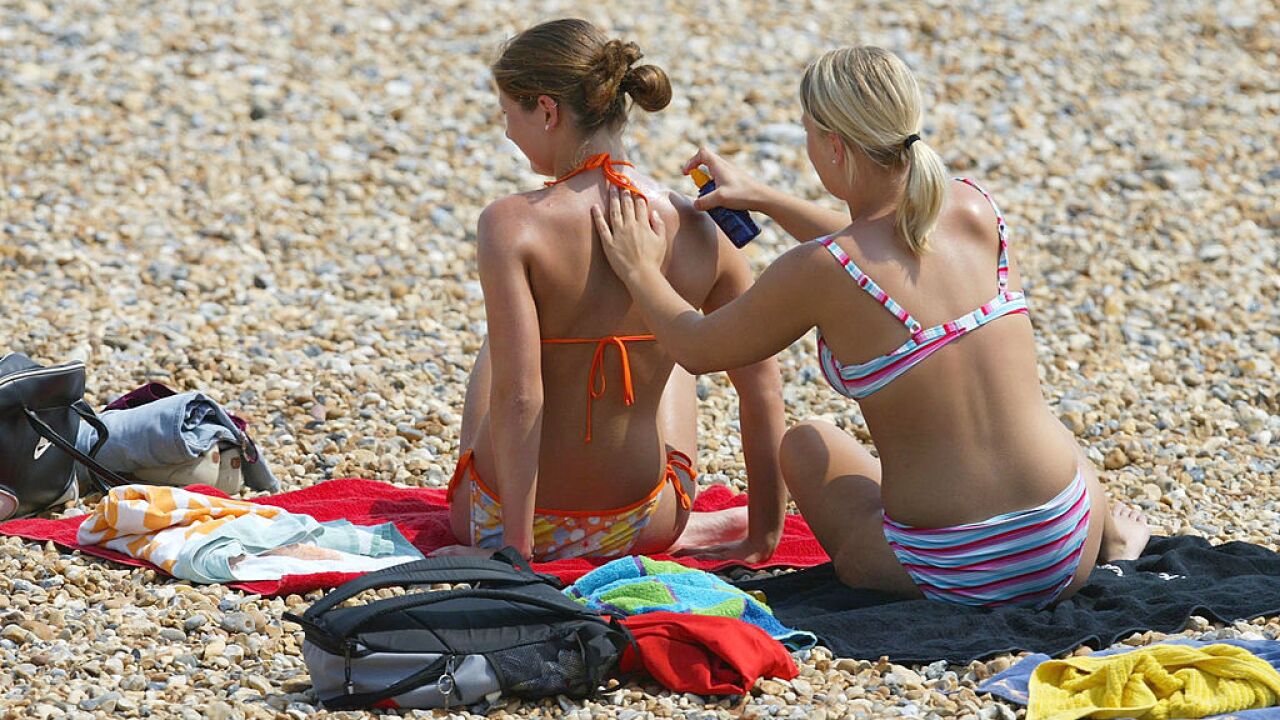 It’s official, summer 2020 was the hottest on record in the Northern Hemisphere.

The National Oceanic and Atmospheric Administration released their monthly report on global temperatures. August 2020’s temperatures around the world made it the second-warmest August on record behind 2016, and the third-hottest season.

Here in the Northern Hemisphere, August set a new record with a temperature departure from average of 2.14 degrees F, beating 2016’s numbers.

“The most notable temperature departures from average were observed across Alaska, eastern Canada, the western contiguous U.S., Europe, northern Russia, central South America, Western Australia, eastern Antarctica, and across the North Pacific, the Bering Sea, and the Barents Sea, where temperatures were at least 2.0°C (3.6°F) above average,” NOAA scientists observed.

The three-month season, June-August, surpassed the previous global record reached in both 2016 and 2019. This period is winter in the Southern Hemisphere, and they also had warmer weather than normal. Australia also had a drier than usual winter, 31 percent below average for precipitation.

Also noted in the report, arctic sea ice continues to decline. The average Arctic sea ice coverage in August was the third smallest on record, about 29 percent below the 1981-2010 average.