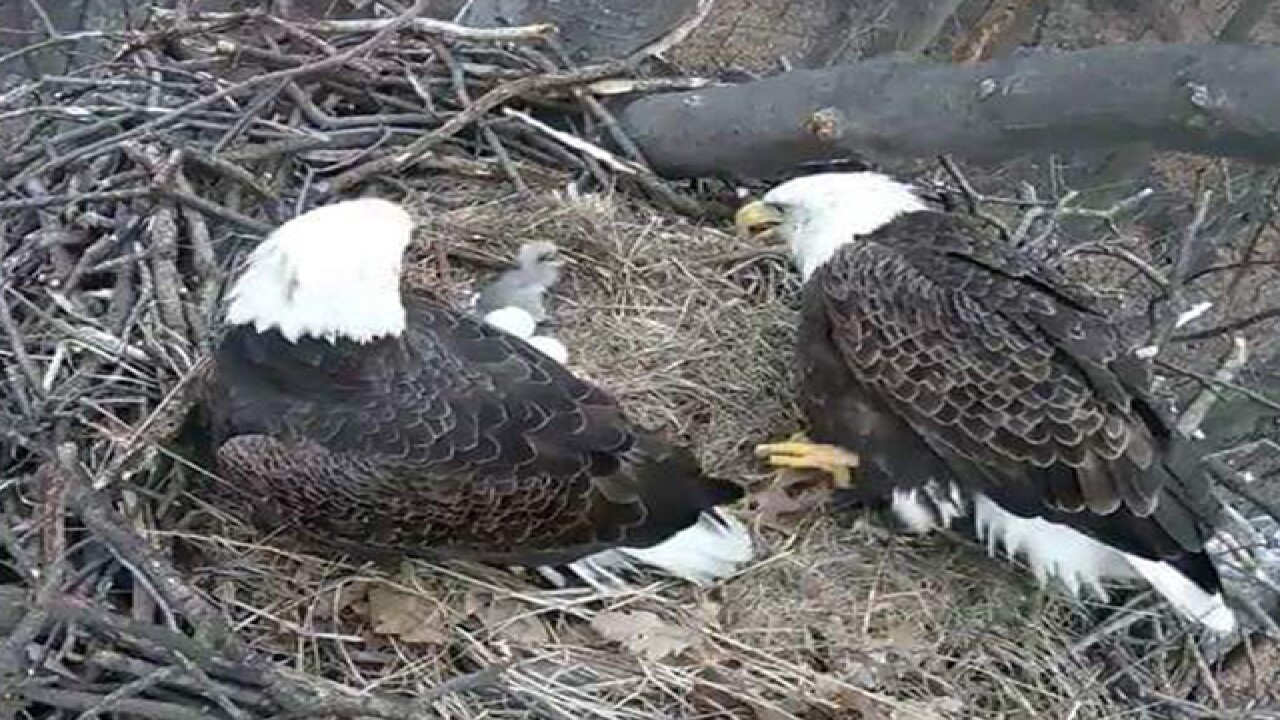 The Trump administration announced Monday it is rolling back some protections provided by the Endangered Species Act — one of America's landmark pieces of conservation legislation.

The Department of the Interior announced the changes to the rules on Monday. According to the New York Times, the changes will make it more difficult for federal regulators to consider climate change when deciding to grant protection to habitats of endangered or protected species.

According to The Hill, the changes also mean that the government would scale back protections for "threatened species" — defined by the law as "any species likely to become endangered within the foreseeable future."

In its press release, the Interior Department touted the new rules as squaring with President Donald Trump's push cut regulations throughout the federal government. Trump has often touted the administration's work in gutting regulations.

The Endangered Species Act was passed by Congress in 1973 and signed into law by President Richard Nixon. The law is credited with saving several unique species native to the United States, including the bald eagle.

"This effort to gut protections for endangered and threatened species has the same two features of most Trump administration actions: it's a gift to industry, and it's illegal. We'll see the Trump administration in court about it," Drew Caputo, Earthjustice vice president of litigation for lands, wildlife, and oceans. said in a statement, according to CNN.