Take an inside look at how corn mazes are made

Have you ever wondered how corn mazes are made? 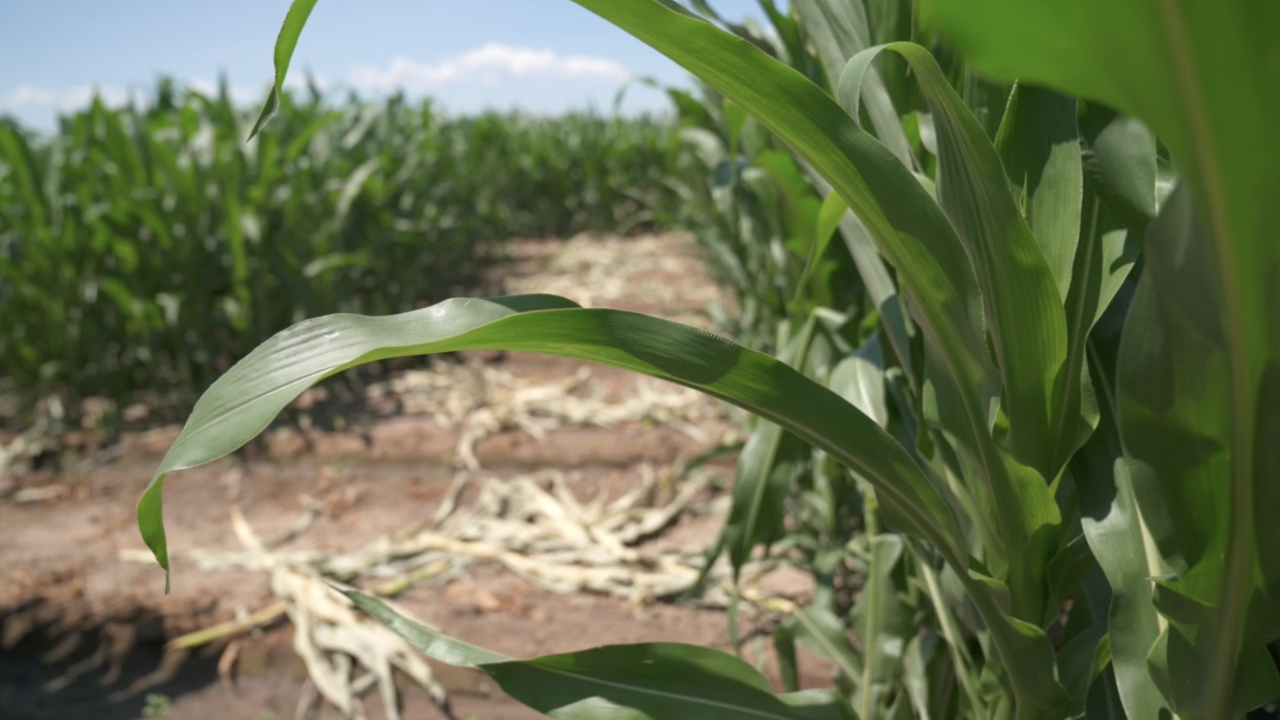 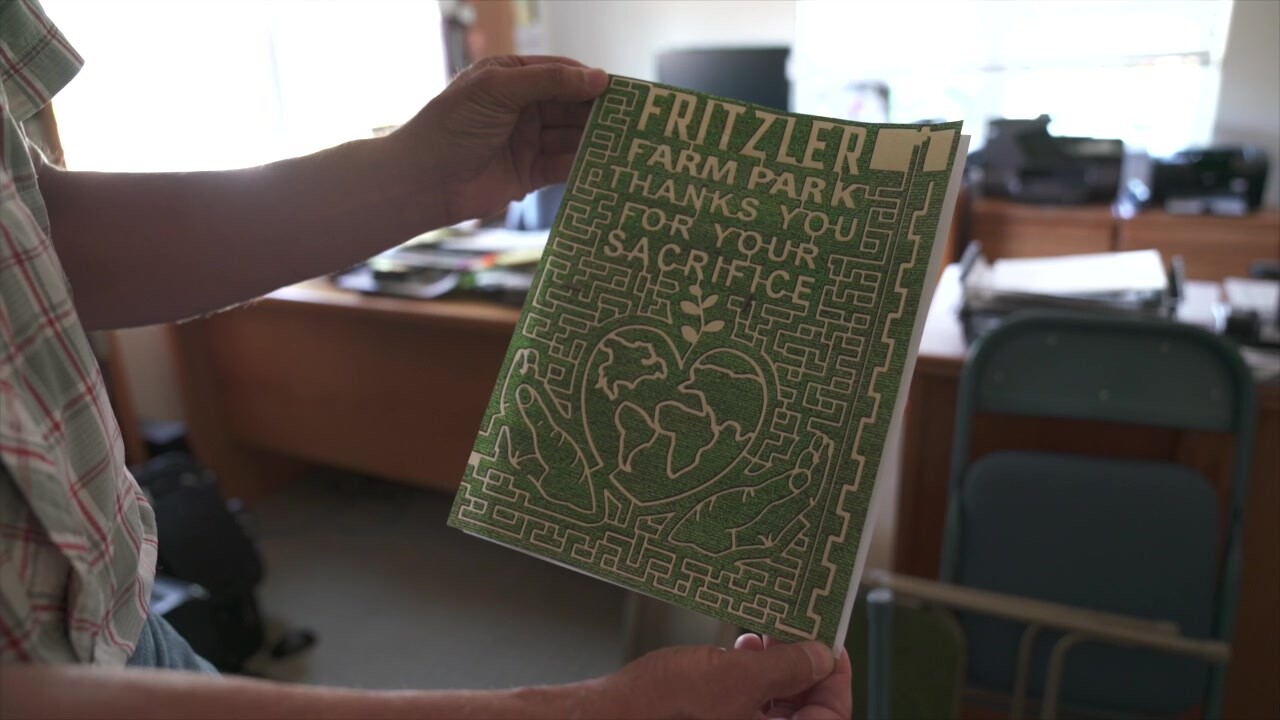 LA SALLE, Colo. -- Under normal circumstances, most of us wouldn’t choose to get lost, but the growing number of corn mazes across America suggests that may not always be the case.

Although corn mazes are a quintessential fall activity, the concept of a corn maze has only been around for several decades.

Glen Fritzler is the owner of Fritzler Farm Park. He says he heard about the idea from his cousin in the late 90s. At the time, his crops were really struggling because of hail damage, so he decided it was time to go a different direction with his farm.

“I was actually pretty desperate and so I called him up and said ‘hey what was that idea you had’ and he said ‘corn maze, man, you gotta do it,'” Fritzler said.

So, he signed the contract and started designing mazes with The Maize company in the year 2000. The Maize was founded by Brett Herbst in 1996. The process is more complicated than people realize.

“We have to have the corn maze design figured out by the first of June,” Fritzler said.

Fritzler sends his ideas to Herbst who finalizes the concept to something that can work in a corn field.

“You can only have so much detail in a certain design and a certain field size without compromising spacing between pathways,” Herbst said.

The design is placed over a grid system that is translated onto a cornfield using flags and spray paint.

“It takes 24 pages of regular grid paper to map out our corn mazes,” Fritzler said.

In the span of one afternoon in early June, people who work for The Maize come out to mark the maze step by step with spray paint. Herbst compares it to connecting the dots on a cereal box.

“They visualize us out there when the corn is 8-feet tall and we’re cutting it out with machetes or something. And that’s not how it’s done. We do it when it’s very early,” Fritzler said.

Fritzler says each line on the paper represents a row of corn, and wherever there’s a trail, they have to remove the corn. Then they maintain and groom it for months, and make the path flat like a sidewalk.

For the past two decades, the Fritzler Farm corn maze has seen many different patterns. Frtizler says they try to pick something fitting for that year in history. In 2020, it’s quite obvious what the design was inspired by.

“So, we did a corn maze thanking not just the doctors and nurses, but everybody that sacrificed. The grocery store people, the people at the gas stations… everyone that had to go to work and interact with the public made sacrifices. And then the people that were laid off, they made sacrifices also.”

Whether in a corn maze, or in real life, we can get through the twists and turns that come our way together.

“I’m just so thankful for the corn maze and the opportunity to get to entertain people like we do,” Fritzler said.