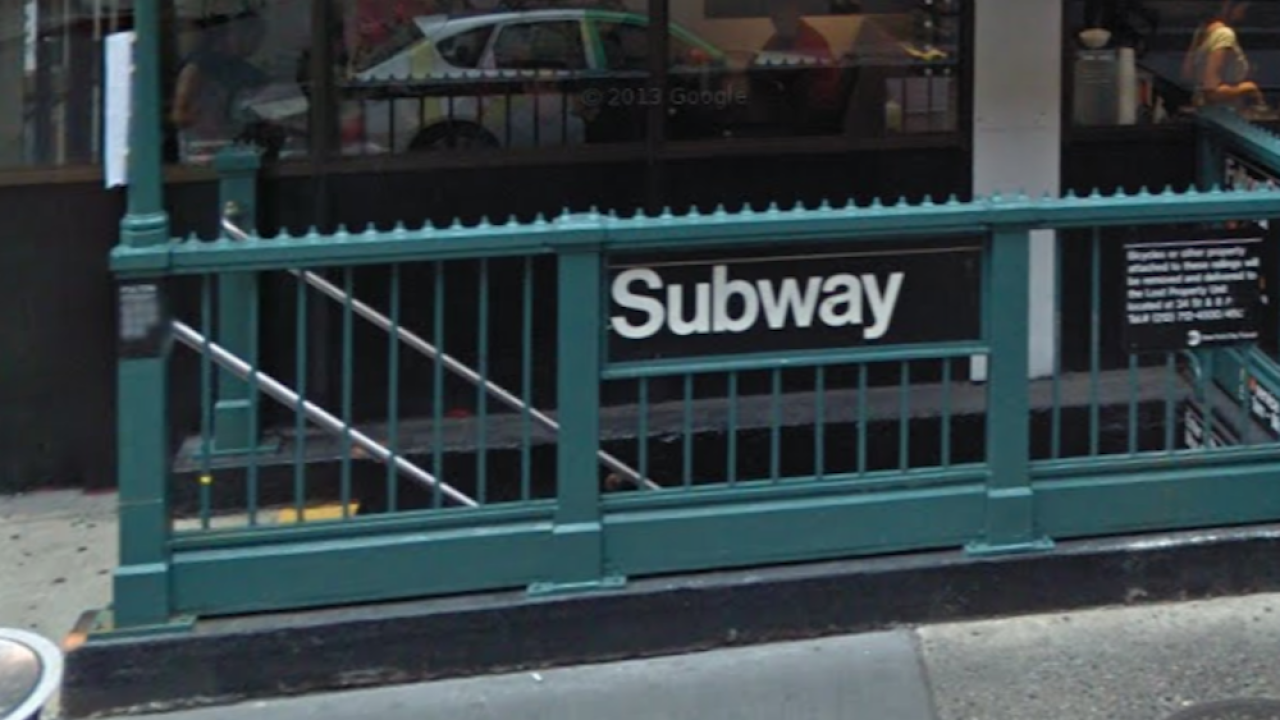 "They are NOT explosive devices," the NYPD chief of counterterrorism's account tweeted.

The items were pressure cookers, according to two law enforcement sources. They do not appear to be modified in any way, one of the sources said. Authorities are looking into whether the items were left behind.

One package was found at Fulton and William streets, and the other was found on the nearby subway platform that serves the 2 and 3 trains, another law enforcement official said.

Subway trains are bypassing the area for now.

Our @NYPDCT Bomb Squad has cleared the devices inside of Fulton Street subway station in Lower Manhattan. They are NOT explosive devices.

Out of an abundance of caution officers have searched nearby stations. pic.twitter.com/Y32I9DFEDf