Dad rescues child grabbed by stranger at a Phoenix park 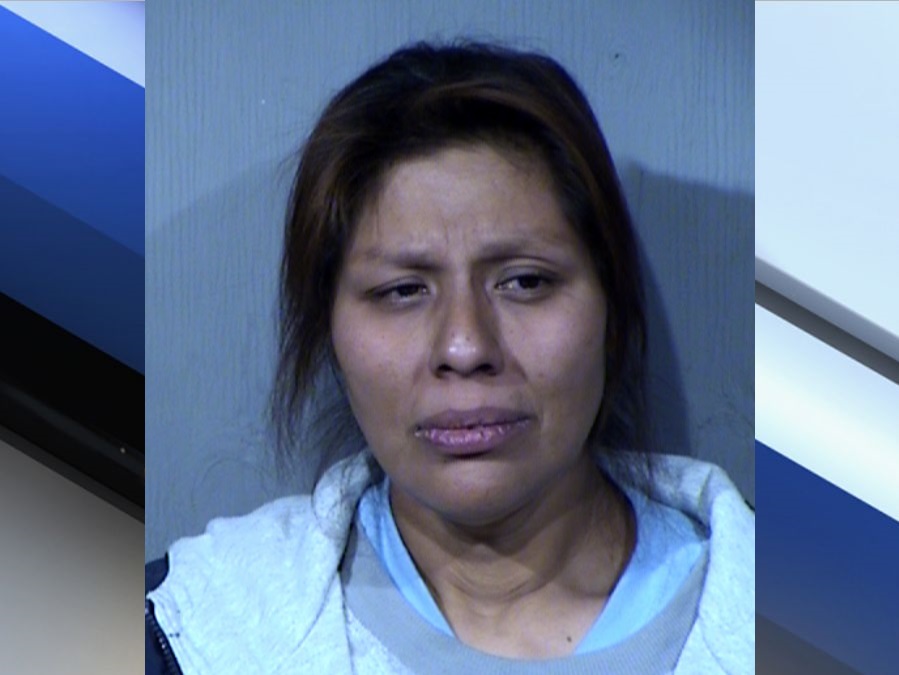 A dad rescued a child that was allegedly grabbed at a south Phoenix park Sunday afternoon. 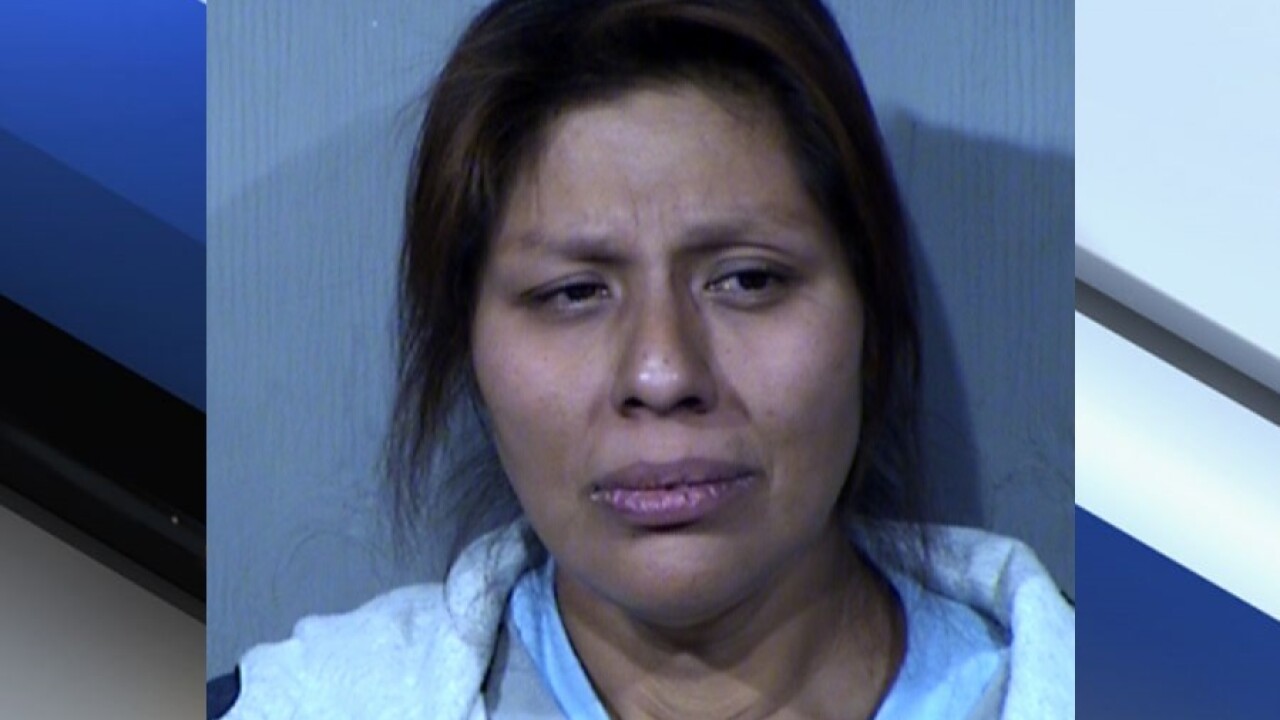 A dad is credited with rescuing his daughter Sunday after she was allegedly grabbed by a woman at a south Phoenix park.

Phoenix police report that on Sunday afternoon, 43-year-old Denise Charlene Antone grabbed a 7-year-old girl at a park and wouldn't let her go.

Police say Antone appeared to be under the influence of alcohol at the time.

She allegedly grabbed the girl and refused to let her go, until the girl's father intervened. He demanded Antone release his daughter, which she eventually did.

Antone was arrested for aggravated assault.

This article was written by Joe Enea for KNXV .