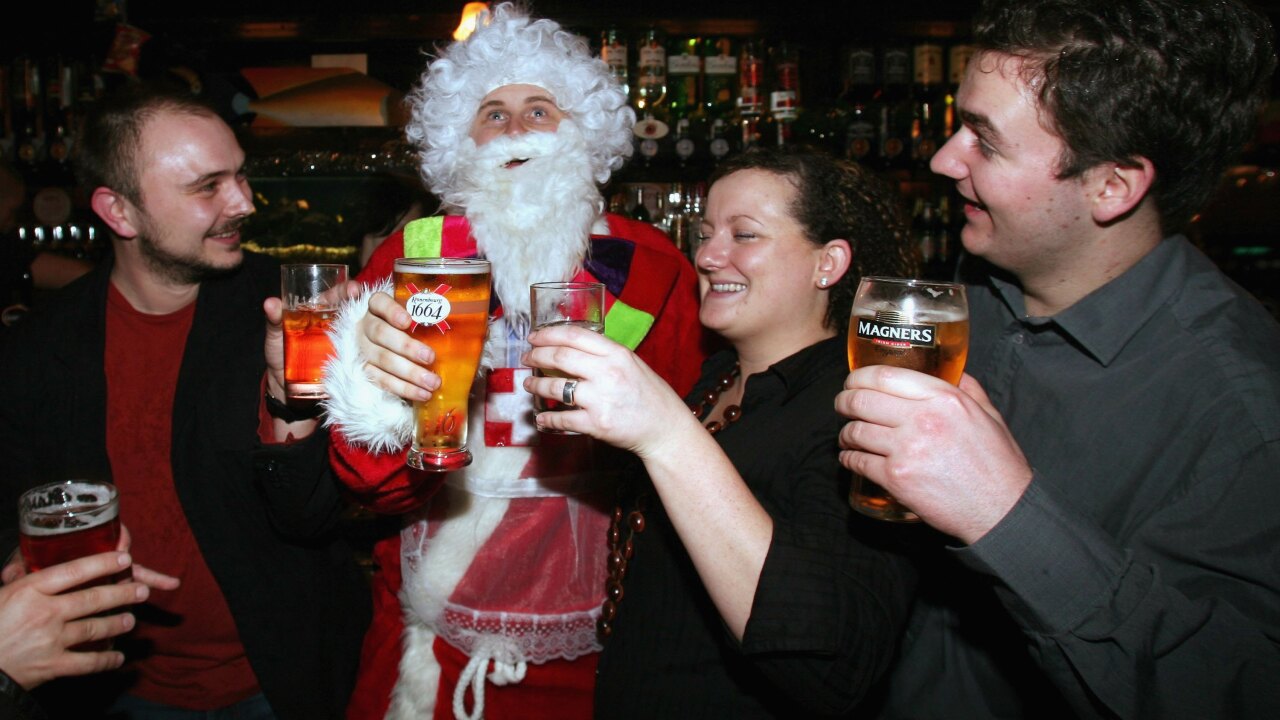 During the last recession when people were getting laid off, businesses cut back.

About 76% of human resources representatives polled said their company was having a holiday party this year. That's up about 7% from last year.

“It’s not a jail sentence,” said Monster career expert Vick Salemi. “It should be a fun party that you keep the professional scope top of mind.”

Salemi says if you're considering skipping, instead treat it like a meeting. Go early and take advantage of face time with colleagues or bosses you don't normally get to interact with.

“Think of it like I’m going to come prepared with two or three of my top wins and accomplishments this past year and I’m going to humble brag my way when I talk to my boss and my boss’ boss,” said Salemi.

One thing you don't want to do is overindulge on alcohol if it's being served.

About 14% of employees said they had regrets about drinking too much at a holiday party.

Salemi says here's how you can recover:

“You can just say I apologize if I offended anyone or I drank way too much I don’t remember much of the night. It was not my typically behavior and really just get in front of it and own it.”

Keep in mind with any holiday parties with alcohol, make sure you don't wind up in any images doing questionable behavior.