The Senate begins the impeachment trial of President Trump. 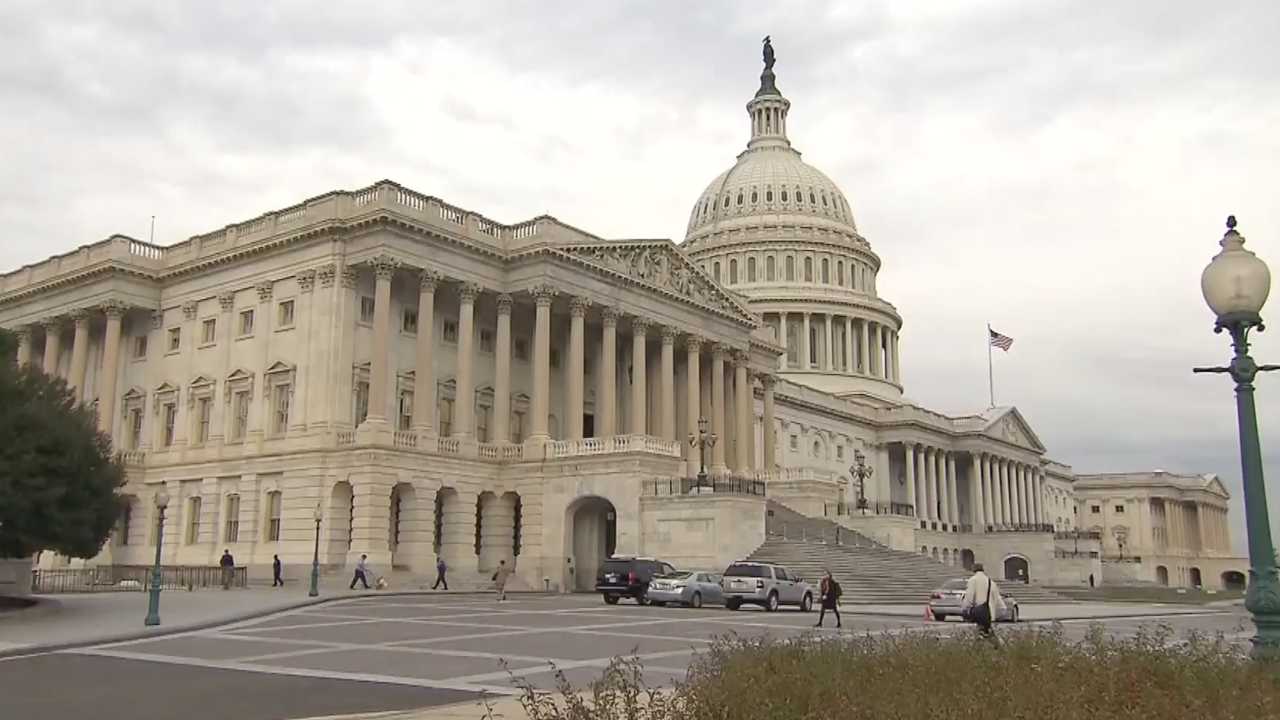 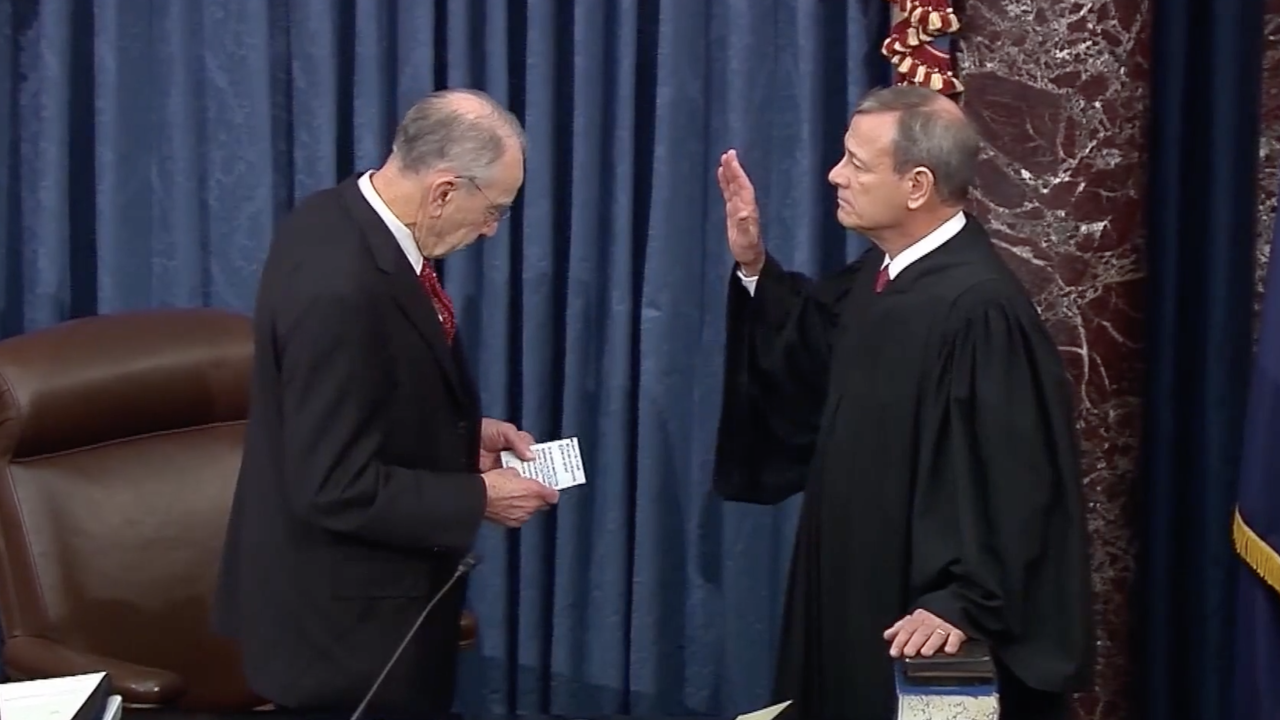 WASHINGTON, D.C. – For only the third time in U.S history, an American president faces the specter of impeachment.

Having taken an oath, U.S. senators will act as a jury in the impeachment trial. A half-dozen members of the House will act as prosecutors and President Donald Trump will have his own defense team against charges of obstruction of congress and abuse of power.

"We're achieving what no administration has ever achieved before and what do I get out of it? Tell me. I get impeached,” President Trump told those gathered for an agriculture convention in Texas this past weekend.

While impeachment trials have basic rules set out in the 19th century, senators can vote to amend them. Georgetown law professor David Super said that happened during President Bill Clinton’s impeachment in the 1990s.

“They set up a bunch of special rules, but they didn't amend the permanent rules,” Super said. “So, the rules that we have go way back.”

Then, there is the role of Chief Justice John Roberts who, by law, presides over the trial. Super said the chief justice’s role is critical, as he will rule over questions about evidence – though, a majority of senators could vote to overrule him.

So how long could all of this last? Experts say to look at it in terms of weeks, not months.

“I don't think that either side has an incentive to have it go very long,” Super said.

It remains to be seen whether or not witnesses will be called during the impeachment trial. The issue is bitterly dividing Republicans and Democrats – with Democrats arguing they should be allowed to call witnesses.