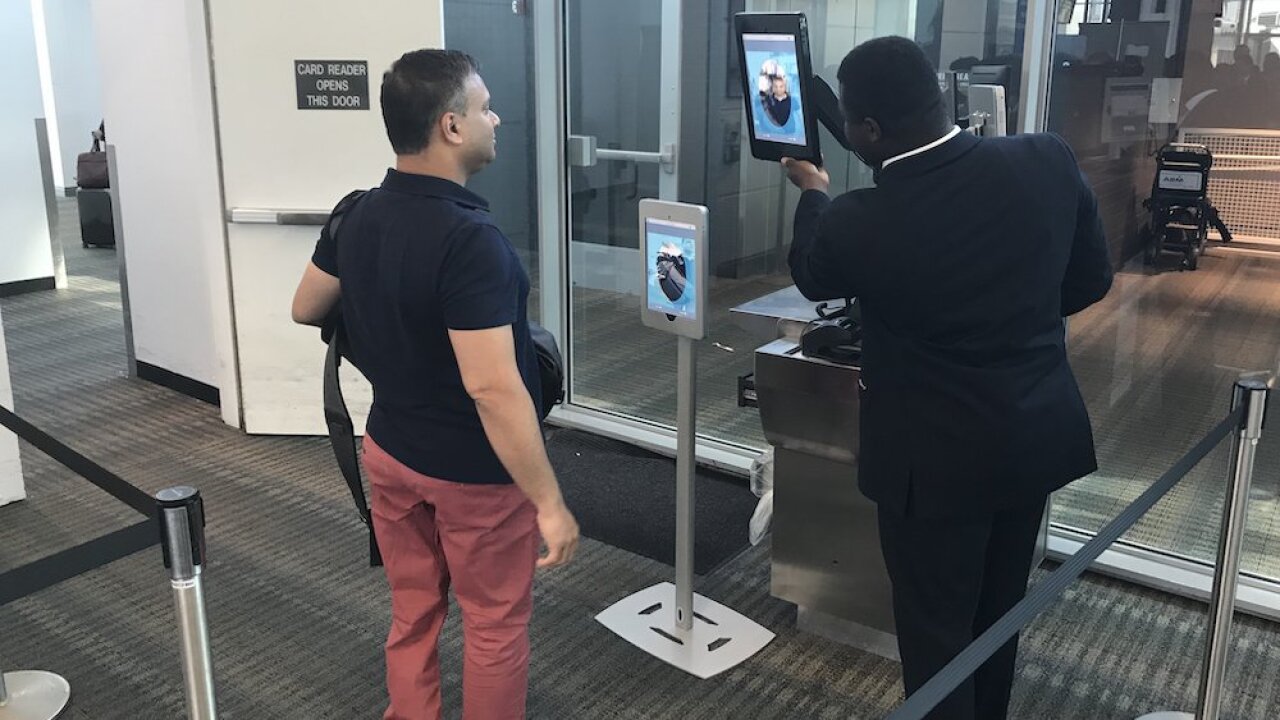 The Department of Homeland Security wants to be able to use facial-recognition technology to identify all people entering and leaving the United States — including US citizens.

In a recent filing , the DHS proposed changing existing regulations "to provide that all travelers, including US citizens, may be required to be photographed upon entry and/or departure" from the United States, such as at airports.

Michael Hardin, director of exit/entry policy and planning at the DHS, told CNN Business that the rule is in the "final stages of clearance." But because it hasn't yet been published it won't go into effect until after a period of public comment, he said.

Facial recognition technology, which typically matches an image of a person from a photo or video with a still image of them in a database, is becoming increasingly common in airports throughout the world as governments and airlines use it for security and check-in purposes.

The US government in particular has used facial recognition for the past 20 years or so, although it has only recently ramped up biometric boarding at airports. Since the mid-aughts, any non-US citizen traveling to the United States gets their picture taken and fingerprints scanned on arrival, but this has not been a requirement for citizens .

In 2017 President Donald Trump signed an executive order to accelerate a full roll out of airport biometrics for all domestic and international travelers. This was also supported by the Obama Administration.

Yet while the DHS said the proposed regulation change is meant to help spot criminals and prevent travel-document fraud, the American Civil Liberties Union noted on Monday that the filing contradicts US Customs and Border Protection's previous statement that US citizens would not be subject to such surveillance.

"Travelers, including U.S. citizens, should not have to submit to invasive biometric scans simply as a condition of exercising their constitutional right to travel," ACLU senior policy analyst Jay Stanley said in a statement. "The government's insistence on hurtling forward with a large-scale deployment of this powerful surveillance technology raises profound privacy concerns."

Biometric entry-exit has been recommended — but not widely enforced — since the Illegal Immigration Reform and Immigrant Responsibility Act of 1996. And the 9/11 Commission Report, the official report into the 2001 terror attacks on New York City and Washington, D.C., concluded that a biometric entry-exit screening system for foreign nationals was integral to US national security.