Here's what you need to know about 5G

Here's what you need to know about 5G 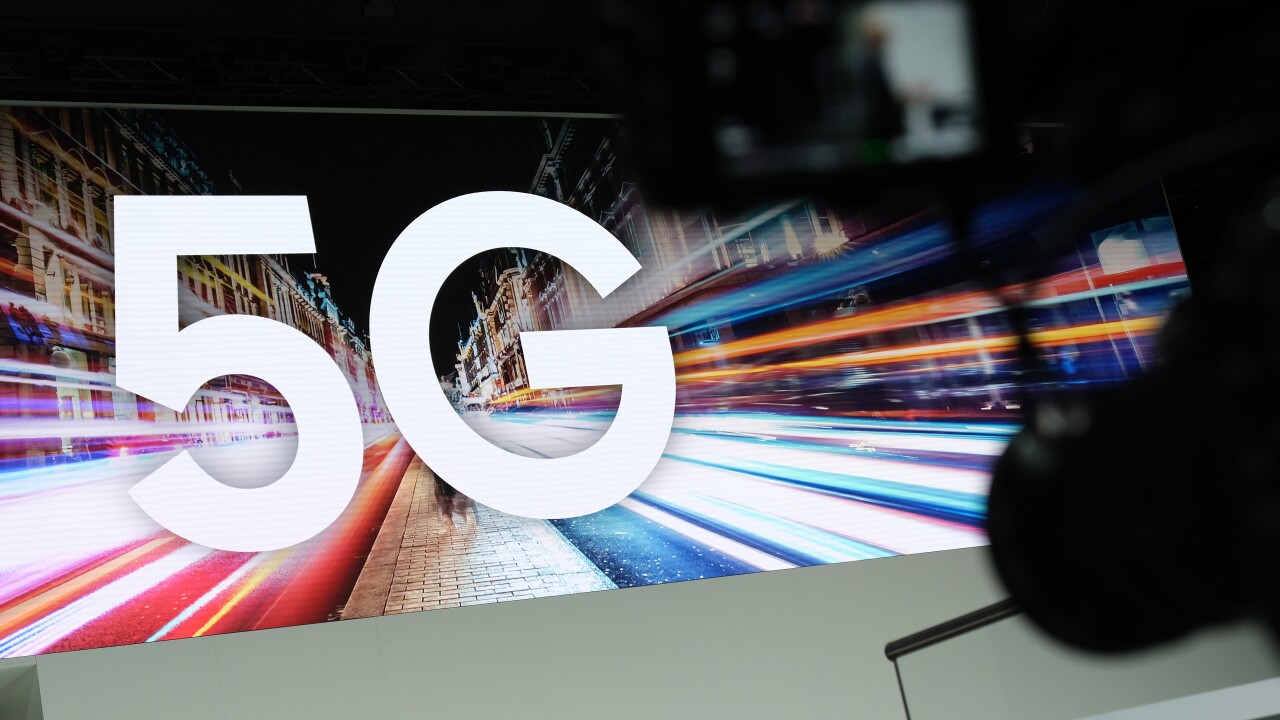 There's a lot of hype around 5G, the new faster cell phone service.

Now, the first thing you need to know is it's not really nationwide.

"To be clear that’s 60% of the U.S. population. That’s not quite nationwide but its way better than all the other services we've had up until now,” said Bob O’Donnell, President of TECHnalysis Research.

O’Donnell says another thing you need to know is not all 5G is created equal.

There are two main types cell carriers offer. One has super-fast speeds but only in a short range. The other has longer range but the speed isn't quite as fast as the other 5G.

Another complicated and expensive factor in all this is you need a new 5G phone to access the network.

Cell companies will sell you a 5G phone that works with their service. But right now, there's no guarantee if you switch cell carriers that your new 5G phone will work with a different 5G service.

“Look to be honest unless you are a really cutting-edge early adopter and there are people like that then it’s probably better to wait because you want to wait until they get phones that support both of those standards I mentioned,” said O’Donnell.

Apple doesn't even have a 5G iPhone yet. That's not expected to come out until next year.

There are some Android 5G models for sale now but like O’Donnell mentioned, most of us can probably hold off.