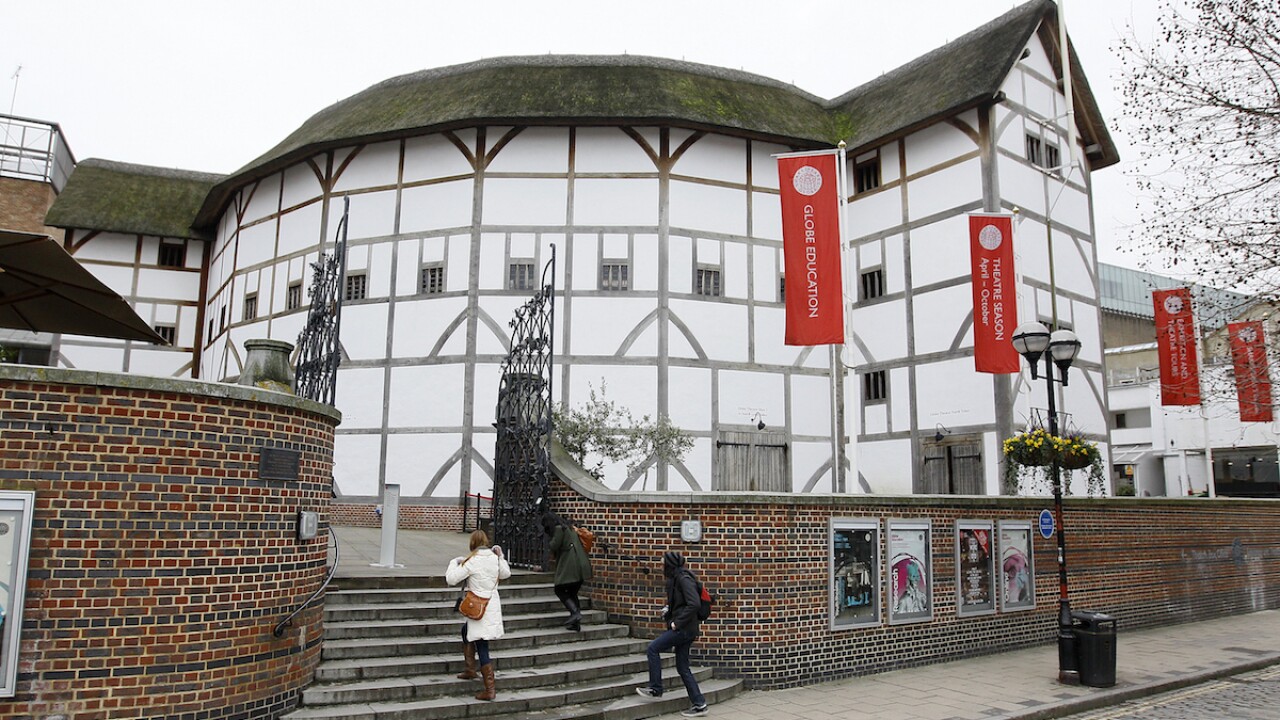 The Shakespeare Globe might not survive the coronavirus pandemic.

On its website , the theater company, which has staged Shakespeare's work on the south bank of the Thames in London since 1997, is asking help from the public to help keep its doors open.

"As a charity that receives no regular government subsidy, we desperately need your support, more than ever before," the company said on their site.

The Globe's revenue solely comes from ticket sales, and donations.

According to CNN , the theater was not eligible for any of the £160 million (nearly $200 million) of emergency funding provided by the Arts Council England.

In a letter to Secretary of State for Digital, Culture, and Media Oliver Dowden, Julian Knight, chairman of the Digital, Culture, Media, and Sport Committee, stated that the virus has profoundly impacted the theaters across the country.

As we publish evidence detailing the devastating impact of #Covid19 on the creative industries and cultural freelancers, our Chair @julianknight15 has written to the Secretary of State for @DCMS @OliverDowden calling for more to be done to save theatres across the country. pic.twitter.com/dmPjvrl9jL

"The culture sector has never been more at risk; the closure of many arts institutions would be an irreplaceable loss, not only for culture for the UK but also of thousands of jobs," Constable said in the statement. "Together, we are determined to come back after this crisis. However, the arts must be protected, and we need urgent financial support to survive in any recognizable form."

Currently, the theater is streaming several of its plays for free.