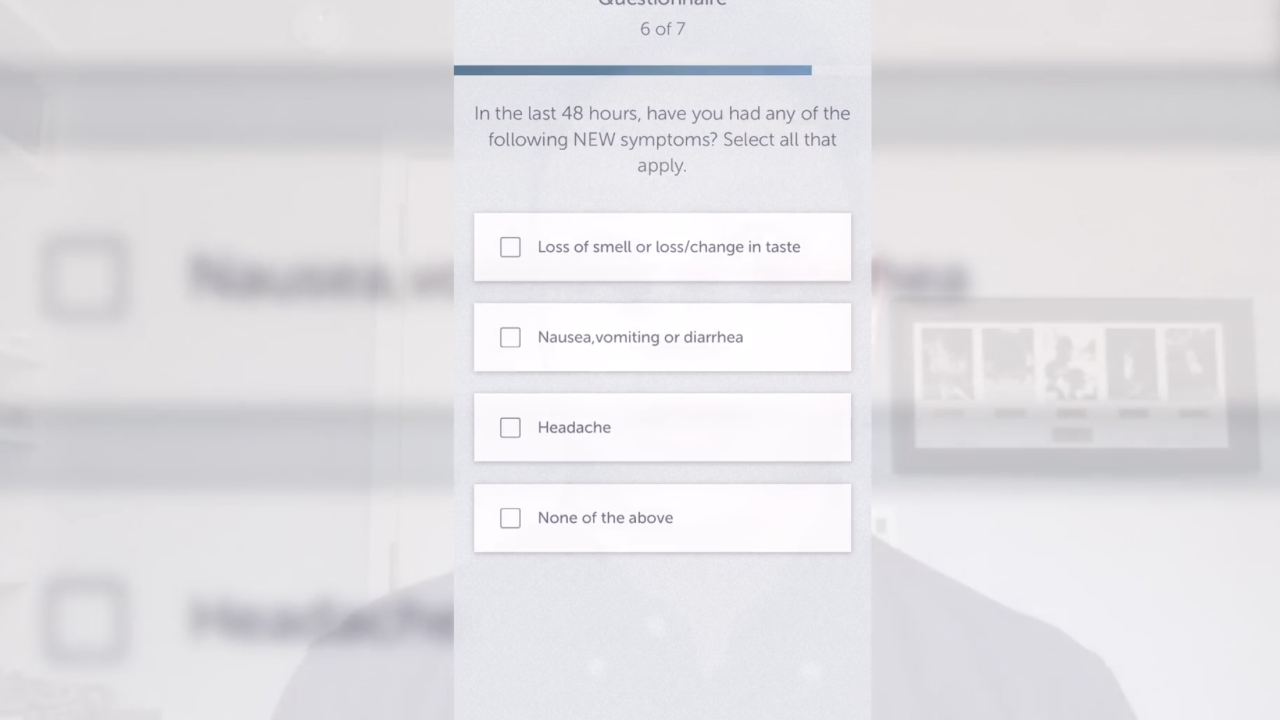 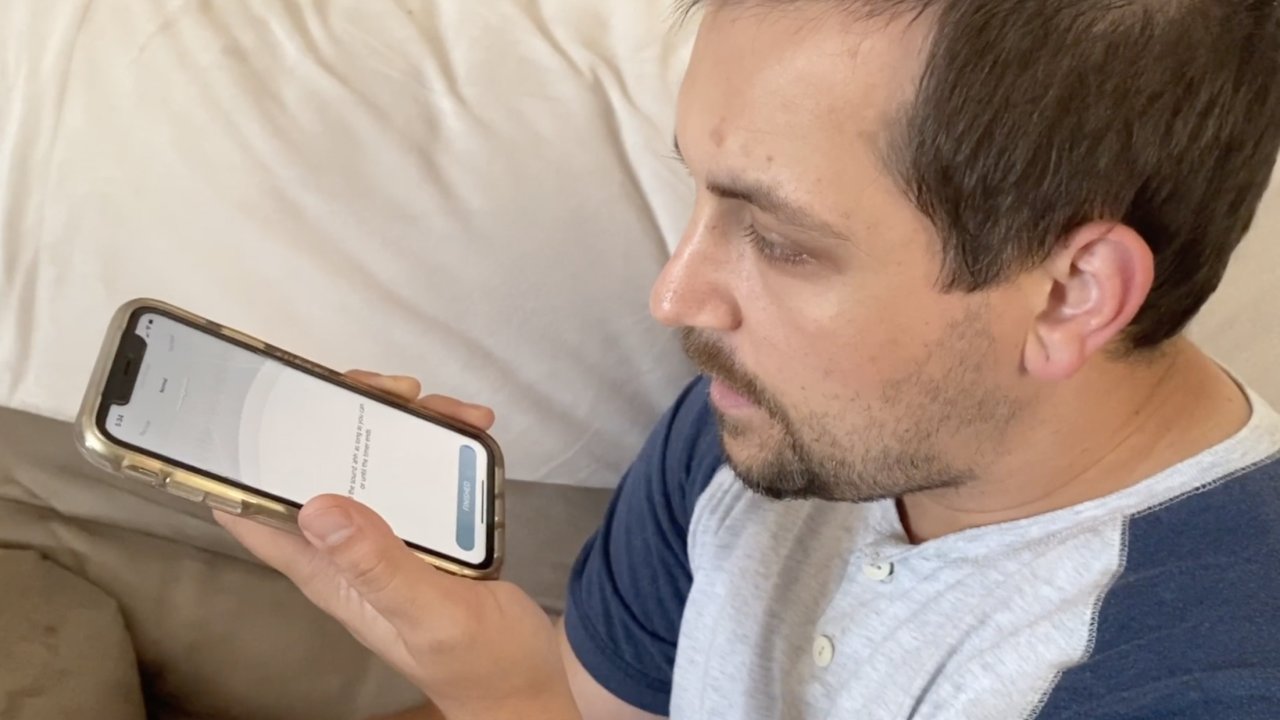 WASHINGTON, D.C. -- It seems like a visit to the doctor’s office, but this high-tech checkup doesn’t involve a medical professional, but, rather, an app.

“It is a completely objective measure,” said David Liu, CEO of Sonde Health.

The company is the developer of an app called “Sonde One.” It’s designed to screen employees at home for potential respiratory ailments – like COVID-19 – in part, through the sound of their voice.

“Speaking is one of the most complex physical things that a person can do,” Liu said. “Many parts of the body have to come together including your brain, your lips, your mouth, your lungs, your heart.”

That is where the app comes in.

After answering a few symptom-related questions, it prompts a person to say “ahhh,” for a set amount of time. The app then either clears the person to go into the office or notifies them and their employer that something may be amiss.

“It's a biomarker, like any other, that the body produces,” Liu said. “There's data and signal in your voice that can be read and understood.”

The voice analysis technology has been used before in helping screen people for depression and several studies done in the U.S., Australia and Germany show it may have merit.

However, the app can’t specifically detect the coronavirus. It can pick-up if someone might have a cold, the flu or even asthma. Still, some companies are signing on.

“There's a group of managers who are testing this you know on a on a daily basis right now, just so that we can learn the ins and outs of it,” said Ed McNamara, who is with the New Jersey-based software company SHI.

SHI has 5,000 employees, all of whom used to go into the office. COVID-19 put a stop to that because, like millions of others, employees at SHI are working from home.

“Our culture, as a company, is one that is really based on us being together and collaborating in person,” McNamara said.

The company hopes that might change some time in the fall and that the app could be part of their strategy to come back.

“It's one compliment of all of the other activities that we're undertaking, just to make sure that when we do come back to the office, it's in the safest possible way,” McNamara said.

It is a safety that could hinge on the sound of your voice.