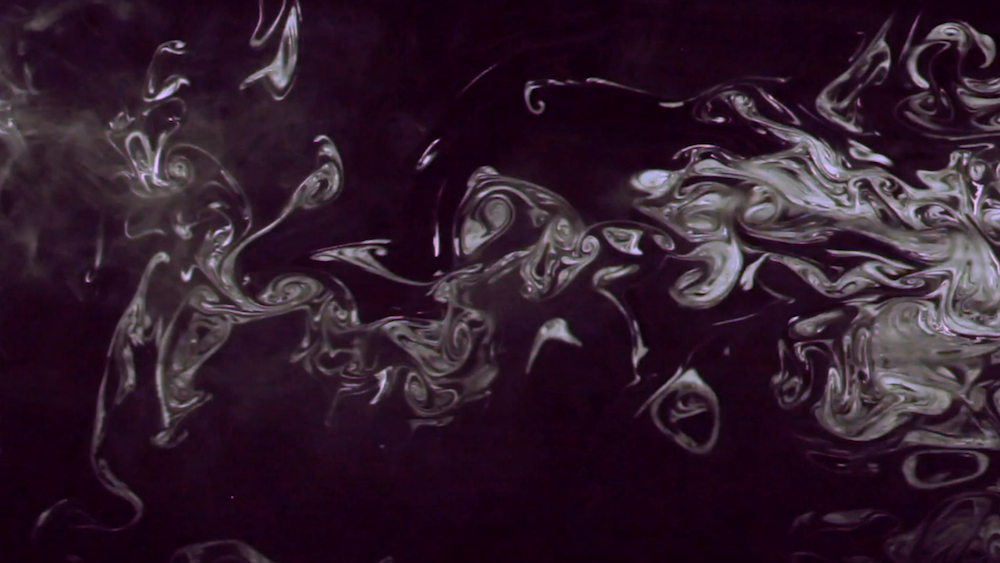 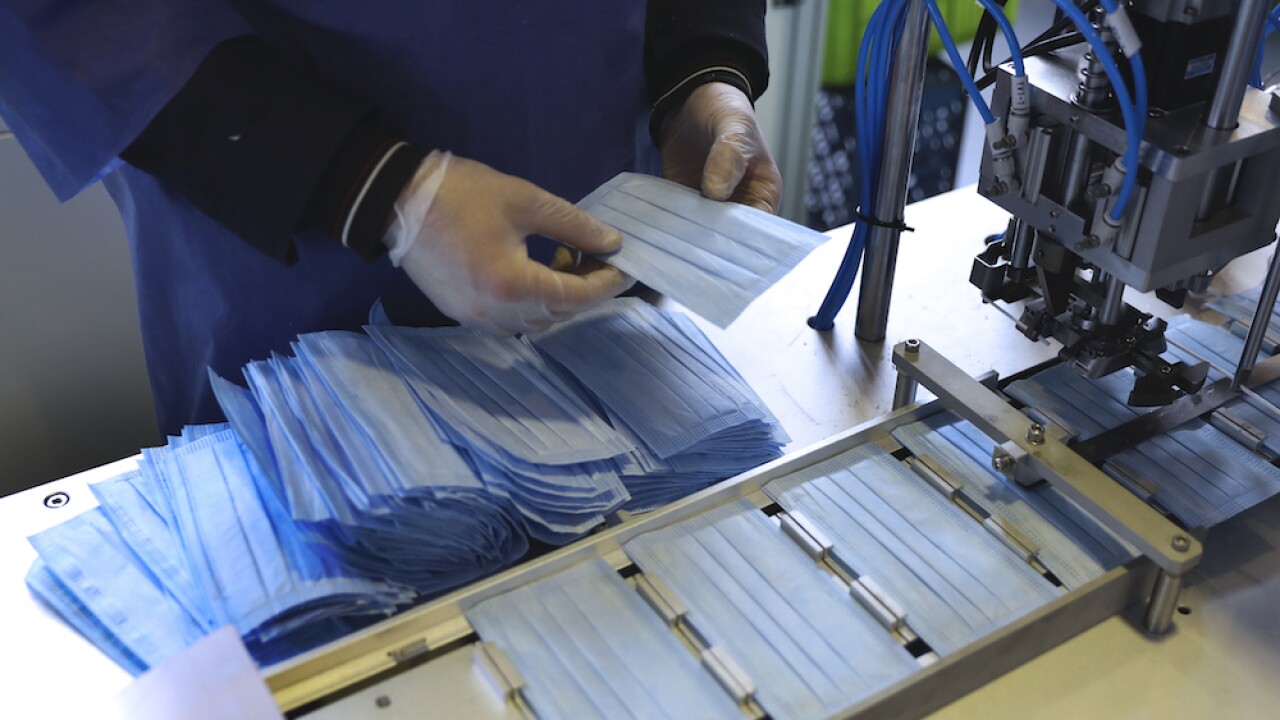 Researchers from Florida Atlantic University released a video on Tuesday that shows how droplets disperse into the air from a person’s mouth.

The researchers used different kinds of masks to analyze the disbursement of the droplets. The researchers also showed that without a mask, six feet of distance might not be enough to avoid infection.

The FAU team tested a single-layer bandana-style covering, a homemade mask that was stitched using two-layers of cotton quilting fabric consisting of 70 threads per inch, and a non-sterile cone-style mask that is available in most pharmacies. The team used a mannequin, Laser lights and synthetic fog to help visualize the spread of the droplet from a cough..

The researchers said that stitched quilted cotton masks worked the best in the simulation, with droplets from emulated coughs traveling just 2.5 inches from the mask. By comparison, without a mask, the droplets moved more than 8 feet, with some droplets traveling up to 12 feet during a heavy cough. The researchers also noted that the droplets remained suspended in midair for up to three minutes in the simulated environment.

“We found that although the unobstructed turbulent jets were observed to travel up to 12 feet, a large majority of the ejected droplets fell to the ground by this point,” said Dhanak. “Importantly, both the number and concentration of the droplets will decrease with increasing distance, which is the fundamental rationale behind social-distancing.”

“Preliminary results from our experiment reveal that significant concentrations of small particles from a turbulent jet such as from a heavy cough/sneeze can linger in still air for more than one minute. It only took the particles a couple of seconds to travel 3 feet; in about 12 seconds it reached 6 feet and in about 41 seconds it reached around 9 feet,” said Siddhartha Verma, an assistant professor in FAU’s Department of Ocean and Mechanical Engineering.

Last week, the University of Washington’s Institute for Health Metrics and Evaluation projected that 33,000 American lives would be saved between now and October 1 by near universal wearing of masks.

Last month, a study in the Lancet found that the use of masks and respirators by those infected with the virus reduced the risk of spreading the infection by 85%. The authors analyzed data that showed that N95 respirators in healthcare settings were up to 96% effective. Other masks were found to be 77% effective.

The CDC issued guidance in April to recommend mask wearing while in public, which has become a requirement to enter retail establishments in more than a dozen states.

The CDC's guidance stressed several points: That wearing a face covering is not a substitute for social distancing, and that the public should not use medical or surgical masks. The recommendations suggest the public should use fabric or cloth that covers the mouth and nose.