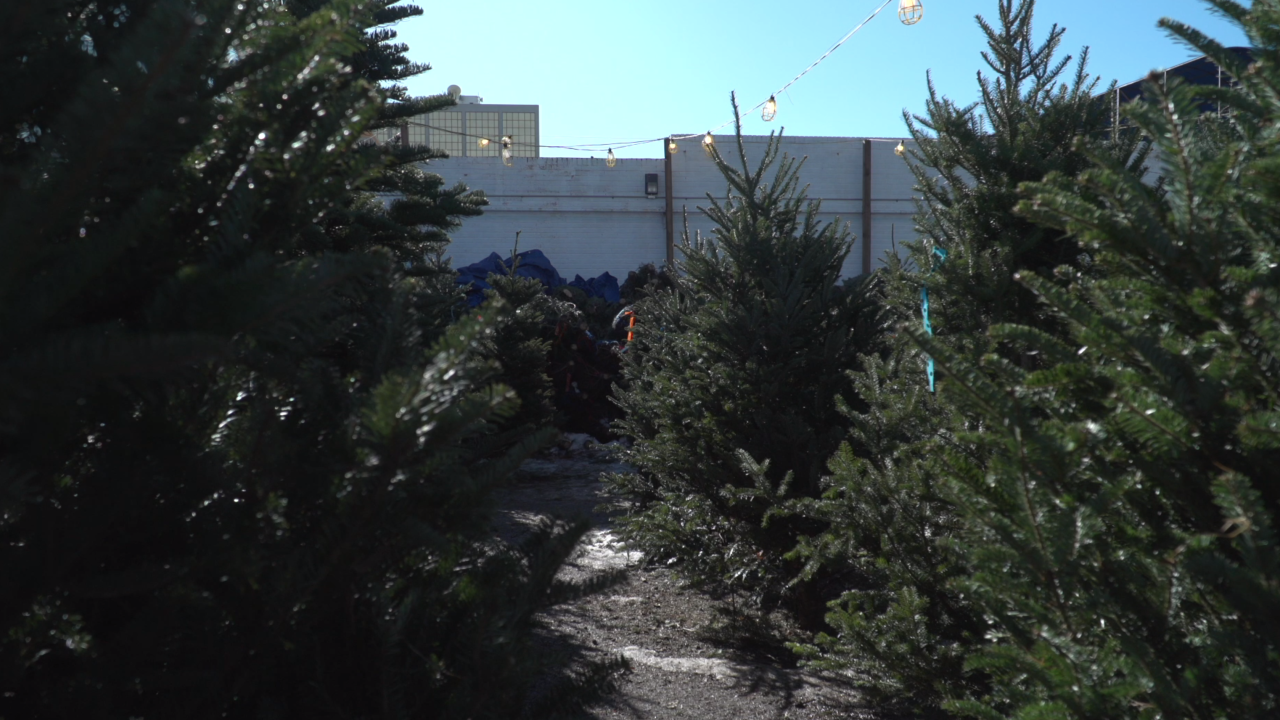 While those in Wisconsin debate on whether the evergreen at the state capitol is a "holiday" tree or "Christmas" tree, those in Rhode Island are having a completely different discussion over the Statehouse's tree.

The debate in Rhode Island is on why the Statehouse opted to use an artificial tree over a live Christmas tree.

According to WJAR , the Statehouse's tree has upset growers of Christmas evergreens in Rhode Island.

"It's a tradition that doesn't need to be changed,” grower Tim Leyden, owner of Big John Leyden's Tree Farm told WJAR. “The Statehouse had always had a live, huge, beautiful tree where people gather around. And it's the smell, it's the aroma. An artificial tree just can't do it."

Leyden said that he has donated trees to the Statehouse in the past. Instead, the state dropped $6,500 on the artificial tree.

But the Statehouse has reportedly had issues in the past with real trees.

As recently as two years ago, WJAR reported that the tree died 10 days before Christmas.

The 2005 tree also shed its needles and turned brown after it was sprayed with a fire retardant.

"For whatever reason, we've gotten into trouble with the fire marshal in the past with the real tree and so many lights, so this year, we just decided to play it safe,” Raimondo said.