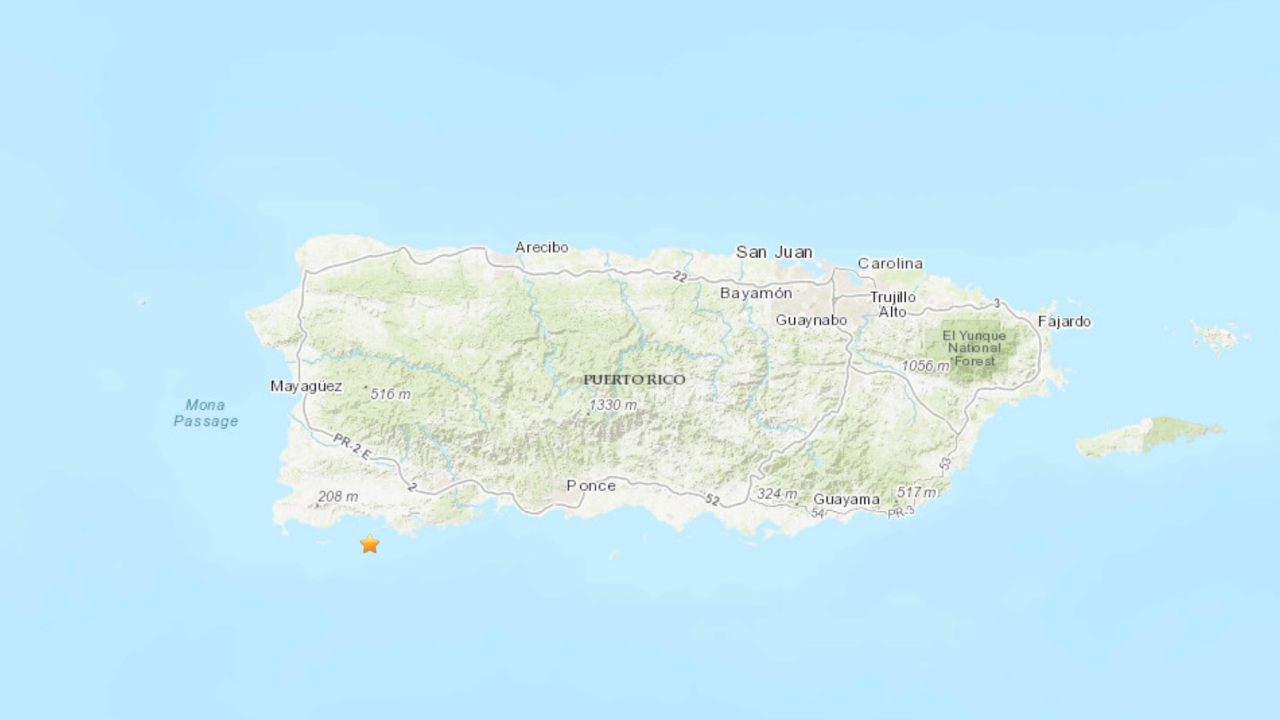 A 5.2 magnitude earthquake shook Puerto Rico on Wednesday morning, according to the U.S. Geological Survey.

According to the USGS, the center of the quake hit near the town of Guanica. No deaths or injuries have been reported.

More than 1,280 earthquakes have hit Puerto Rico’s southern region since Dec. 28, more than two dozen of them magnitude 4.5 or greater, according to the USGS.

Among them is a 6.4 magnitude quake that hit on Jan. 7, killing one person and injuring nine others.

The seismic activity that experts say is unusual but not unexpected has unleashed scientific debate about what’s causing it and drawn international attention to the area, where more than 4,000 people have sought shelter.

The Associated Press contributed to this report.